What’s next? The Byrde family left a lot of things unresolved at the end of Ozark season 3 — and there will be so much left to learn when the show returns.

The Emmy-nominated series debuted on Netflix in July 2017 and quickly became a hit with viewers. The complex and intense story of Marty (Jason Bateman) and Wendy Byrde (Laura Linney) laundering money with their two children, Charlotte (Sofia Hublitz) and Jonah (Skylar Gaertner), captivated audiences throughout its first three seasons.

As the family’s involvement with the Mexican drug cartel — and its leader Omar Navarro (Felix Solis) — gets even more twisted, they must continue to avoid death and jail time as they run their operation.

“When I got the script and read the script, you could see the potential not only for the character of Wendy but for the narrative, as well. It just had tremendous potential. That was obvious, right off the bat,” Linney told Collider in July 2017 of her choice to join the cast. “I wasn’t looking to do a series, but I’ve always really, really admired Jason. I’d met him a few times, socially, and I’d always really liked him. I’d always suspected and inherently known that he had a much larger range than he’s been able to explore, so I was just very excited for him, that he was going to let himself venture into another genre.”

The Big C alum noted that the whole company and production team was “wonderful” right out the gate. “I really feel like I fell into a pot of honey. It was really fun,” she added.

In June 2020, Netflix announced that the hit drama would be coming back for a fourth and final season. More than a year later, the streaming service revealed the first official trailer.

Also read: Get Jobs Close To You In the US, Here Are What You Need To Know

In the November 2021 teaser, Marty and Wendy appear to reflect on how they got swept up in their scheme of working with the cartel and laundering its money, all while noting that every action has a consequence.

Scroll down to see what we know so far about the final season of Ozark: 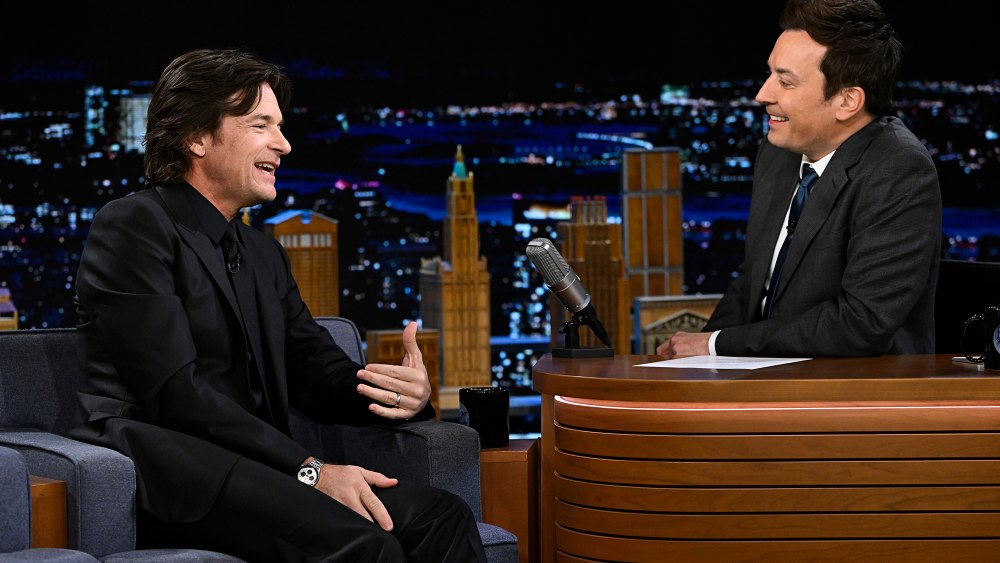 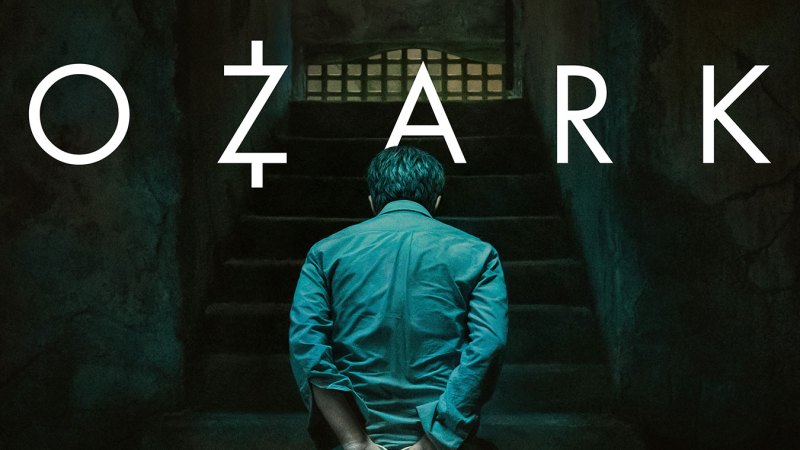 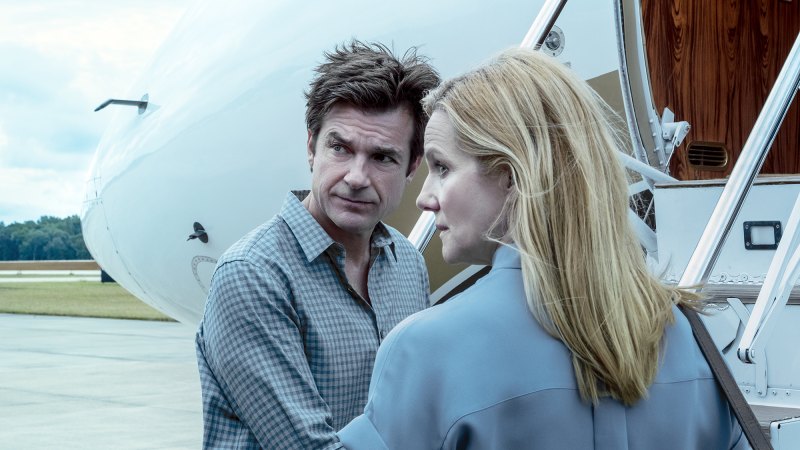 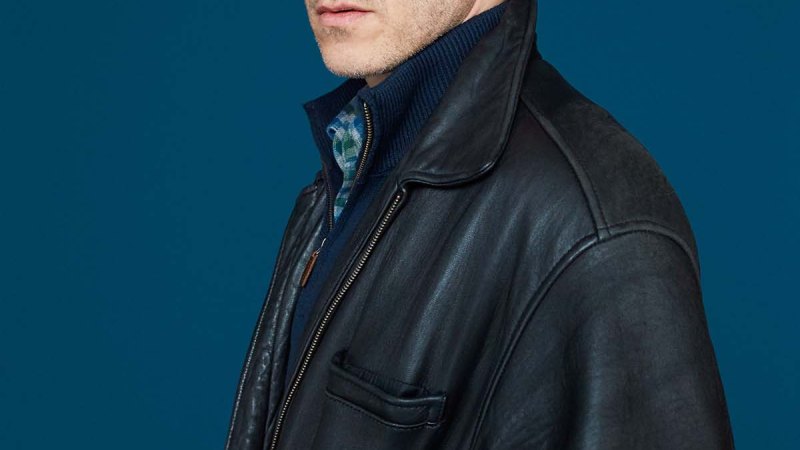 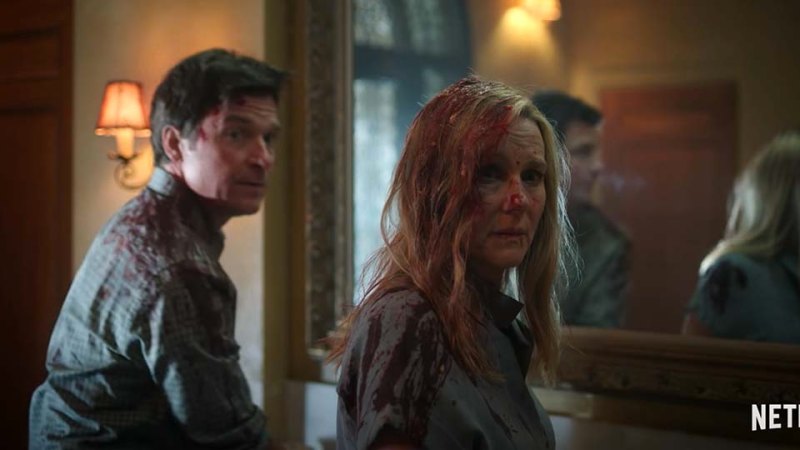 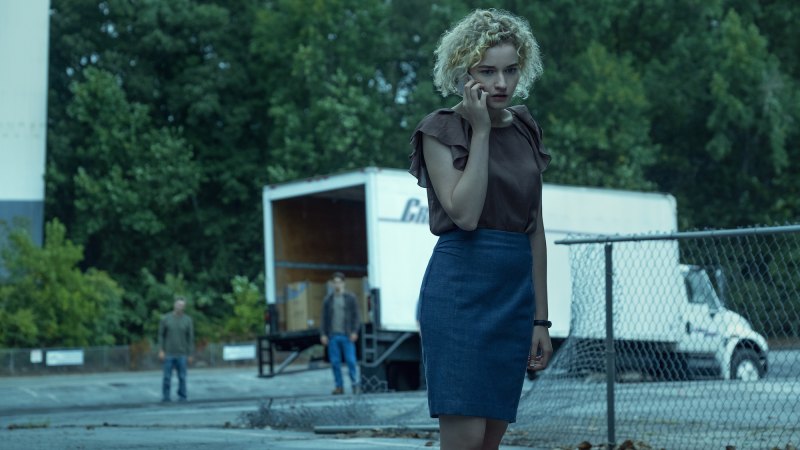 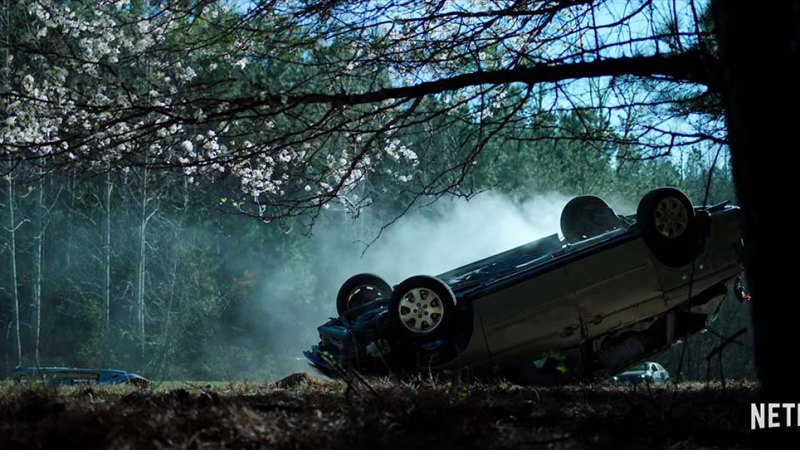 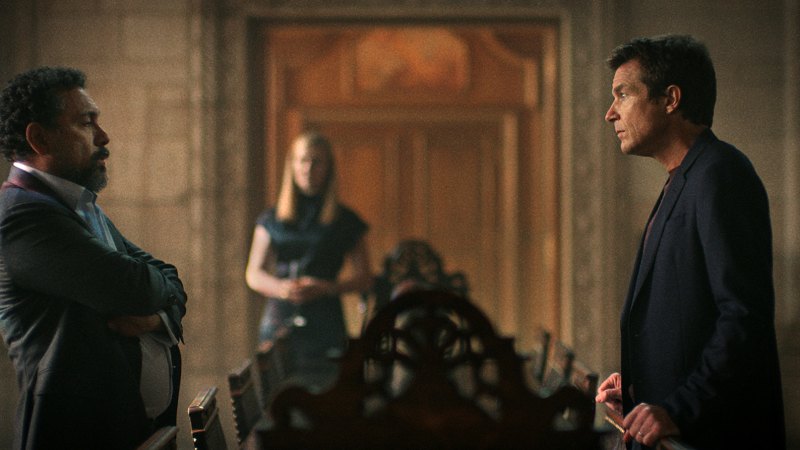