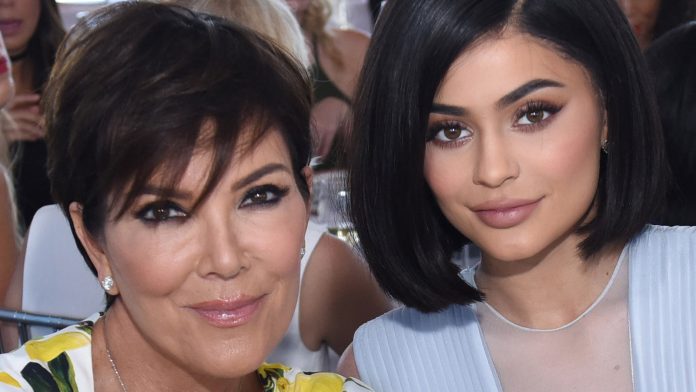 Kylie Jenner’s wealthy displays on social media may have rubbed up Kris Jenner the wrong way, as a new report is suggesting the reality star may be encouraging her daughter to calm things down a little when it comes to her finances. Page Six reported that Kris supposedly “had to step in and tell her to slow down” with the spending after seeing Kylie’s Instagram upload showing off her and Travis Scott’s and private jets. “Kris is urging her to be more responsible with her money, and make wise investments. But Kylie is 24, she has her own brand, and she does what she wants,” they added.

Also read: So Many Wedding Dresses! Every Time Jennifer Lopez Played A Bride On Screen

On July 15, the mom of two shared a black and white Instagram shot of herself and Scott embracing in between their jets and a luxury vehicle, writing, “you wanna take mine or yours ?” Shortly after, a tweet went viral suggesting Kylie may have taken just a three-minute-long journey on her jet, which sparked criticism from many who claimed she was not being environmentally friendly.

Despite reports Kris, who is also Kylie’s business manager, has warned her about her spending, she didn’t seem too worried about Kylie’s jet post at the time. In fact, Kris seemingly supported the controversial double jet photo, commenting, “Decisions Decisions” with two crown emoji. Another source also claimed to Page Six that, despite how it may look, Kylie is actually pretty responsible with her cash.