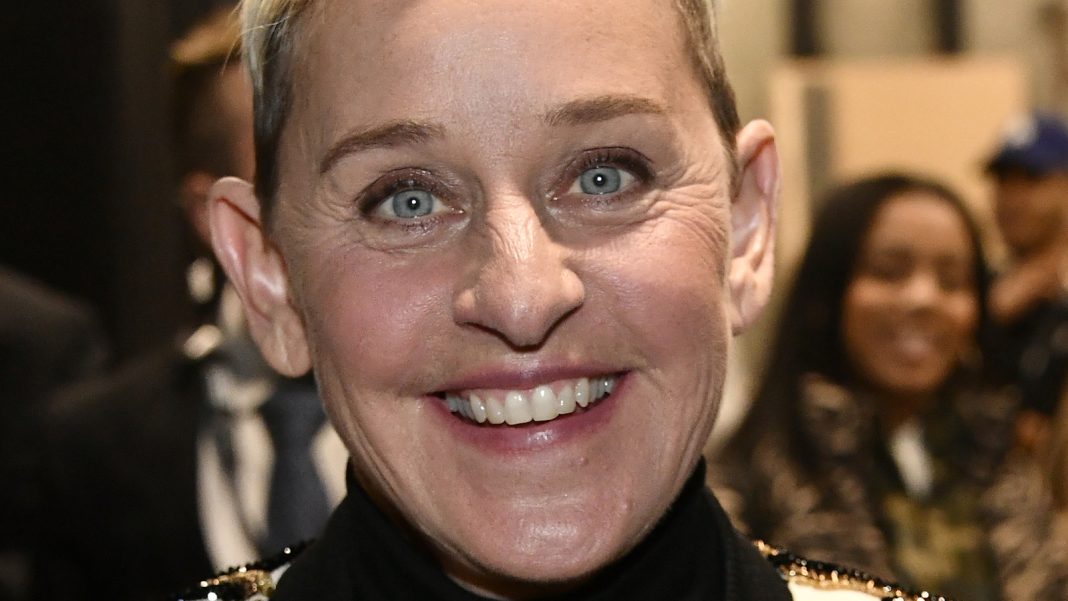 Ellen DeGeneres had a strange interaction with singer Katy Perry on a 2017 episode of “The Ellen DeGeneres Show.” During Perry’s appearance on the show, the comedian suggested the pop star play a game of “Will You Perry Me?” — a version of the popular game “Who’d You Rather?”
Also read: Aaron Rodgers’ First Tattoo Has Twitter Cracking All The Jokes

Before starting the bit, Perry joked, “Do I have to get married? Again.” To which DeGeneres responded, “You were not married.” Perry went on to remind the talk show host that she was married at 25 years old to English comedian Russell Brand. “Oh, that’s right. I forgot about Russell,” DeGeneres said.

Perry and Brand were married for just over a year, separating in December 2011. Brand recently spoke out about his short-lived marriage to the “I Kissed A Girl” singer, and revealed that their union failed due to their busy schedules. “Katy was obviously very, very occupied and very busy. I was [also] occupied and busy,” he told UK TV’s John Bishop  Talk about awkward.