I had never met Tinubu when he appointed me Commissioner – Osinbajo 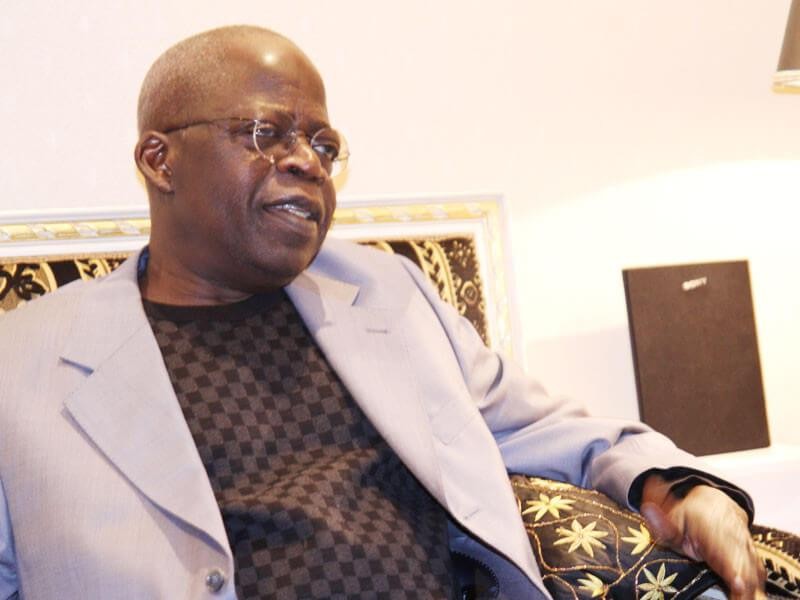 Acting President, Professor Yemi Osinbajo said he had never met All Progressives Congress leader, Bola Tinubu, when he was appointed a commissioner in Lagos State.

Osinbajo served as Attorney General and Commissioner for Justice in Lagos State during Tinubu’s administration.

Osinbajo said although he was sympathetic to the course of those craving for a Lagos for only its indigene, but it was now evident that the momentum of history could no longer hold down the elemental force of the State.

“This Lagos is going to be a leader; it would be a leader in expressing the world’s view that the black man is capable of governing not just himself but in leading the world.”

Speaking at the [email protected] Anniversary Gala Nite held at the Lagos House, Ikeja, on Saturday, Yemi Osinbajo also said the quest to evolve a greater and more prosperous Nigeria lies in the prosperity of Lagos State, describing the State the commercial capital accounting for over 70 per cent of business in the country.

The Acting President alluded to a recent statistic released by the Federal Inland Revenue Service (FIRS) to the effect that Lagos accounts for 912 out of 914 individual businessmen who pay self-assessed tax of over N10million, saying that the strategic contribution of the State to the country’s economy could not be over-emphasised.

Besides, the Acting President commended Governor Ambode for his giant strides in the State, saying that the new vistas being opened in the State by the Governor were capable of making Nigeria great.

“And every day that we see the giant strides that Akinwunmi Ambode is making here in Lagos; everyday that we watch television and see the new vistas that he is opening up, it is evident of the fact that surely in this Lagos State lies the seed of the great Nigeria of our dreams,” Osinbajo said.