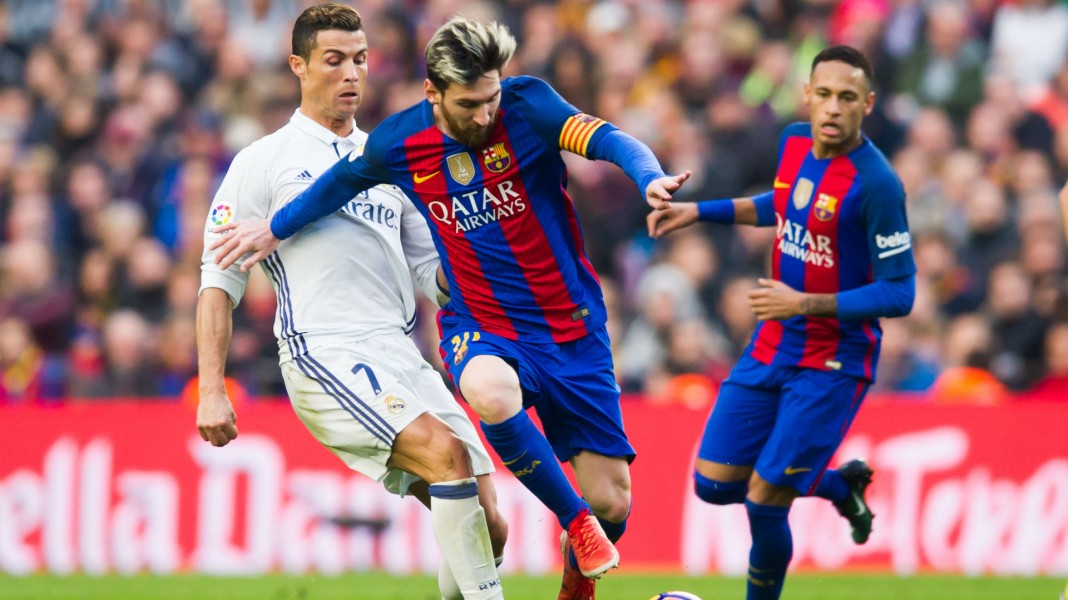 Lionel Messi and Cristiano Ronaldo may be rivals whenever Barcelona and Real Madrid meet or when it comes to bagging football’s individual awards, but the Portuguese forward has insisted that their rivalry is not personal and that they get on well, MARCA reports.

The 32-year-old revealed that he enjoys watching the Argentine play and that he appreciates his talents.

“Of course I like him, as I like to watch all of the good players and he is one of those,” he said when asked about Messi during an interview with FOX Sports Argentina.

“I really enjoy watching him play.”

Justifying their healthy relationship, Ronaldo explained that he had no reason to dislike the Barcelona No.10.

“How could I dislike somebody who hasn’t done anything bad against me?” he wondered.

“When they ask Messi about me, he also speaks well of me.

“We have a cordial relationship, one of mutual respect.

“(Our supposed rivalry) is a thing of the media, who have to do and sell their business.”

That said, Ronaldo admitted that they aren’t close and that their relationship is a limited one, even if it is positive.

“I am not a friend of Messi, but we are colleagues,” he said.

“We have shared many moments in the awards ceremonies of the past 10 years and I have a very good relationship with him.

“We don’t go for dinner together, but I respect him.

“He is a professional colleague, not a rival.”