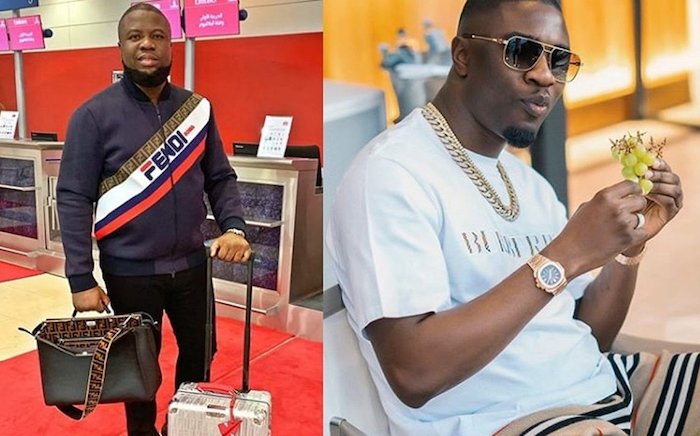 According to Kemi, Hushpuppi and Woodberry often had carnal knowledge of each other as she alleged that the socialite was once married.

The journalist also shared that Hushpuppi was the mastermind in every of his operation.

“…He was a bisexual man who had a wife and also had male intercourse with Woodberry regularly meaning he was GAY. Olalekan Ponle was the boss of the whole operation”