How Much Is Hailee Steinfeld Worth? 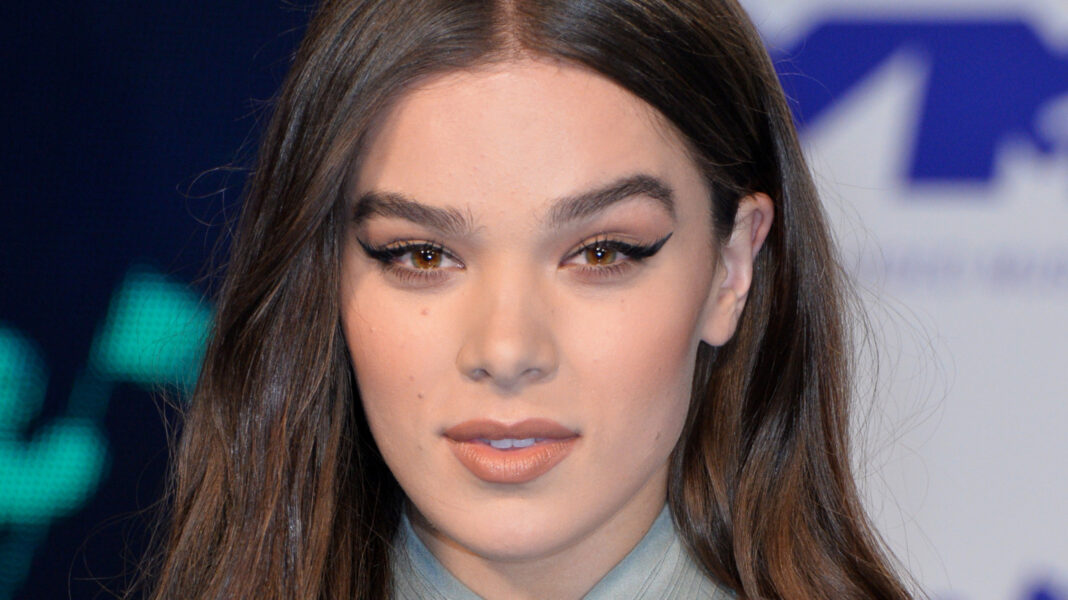 Hailee Steinfeld’s consistent hard work throughout the years has clearly paid off, as the “Most Girls” hitmaker is a financial giant. As of 2020, the award-winning actor is worth an astonishing $10 million, according to Celebrity Net Worth. In 2018, she made Forbes’ 30 under 30 Hollywood and Entertainment list at 21.

As previously reported by Cheat Sheet, Steinfeld was worth $8 million in 2018, meaning her net worth has jumped up to $2 million in the space of two years. The singer is booked and busy and is set to star in the upcoming “Spider-Man: Into the Spider-Verse 2” movie, which will hit theaters on October 7, 2022, according to Digital Spy. If the sequel matches the success of the first, then Steinfeld’s salary will only increase for other roles.

Being the wealthy woman that she is, Steinfeld has obviously spent her well-earned cash. In 2018, she purchased an Audi car for $40,000 per The Richest. 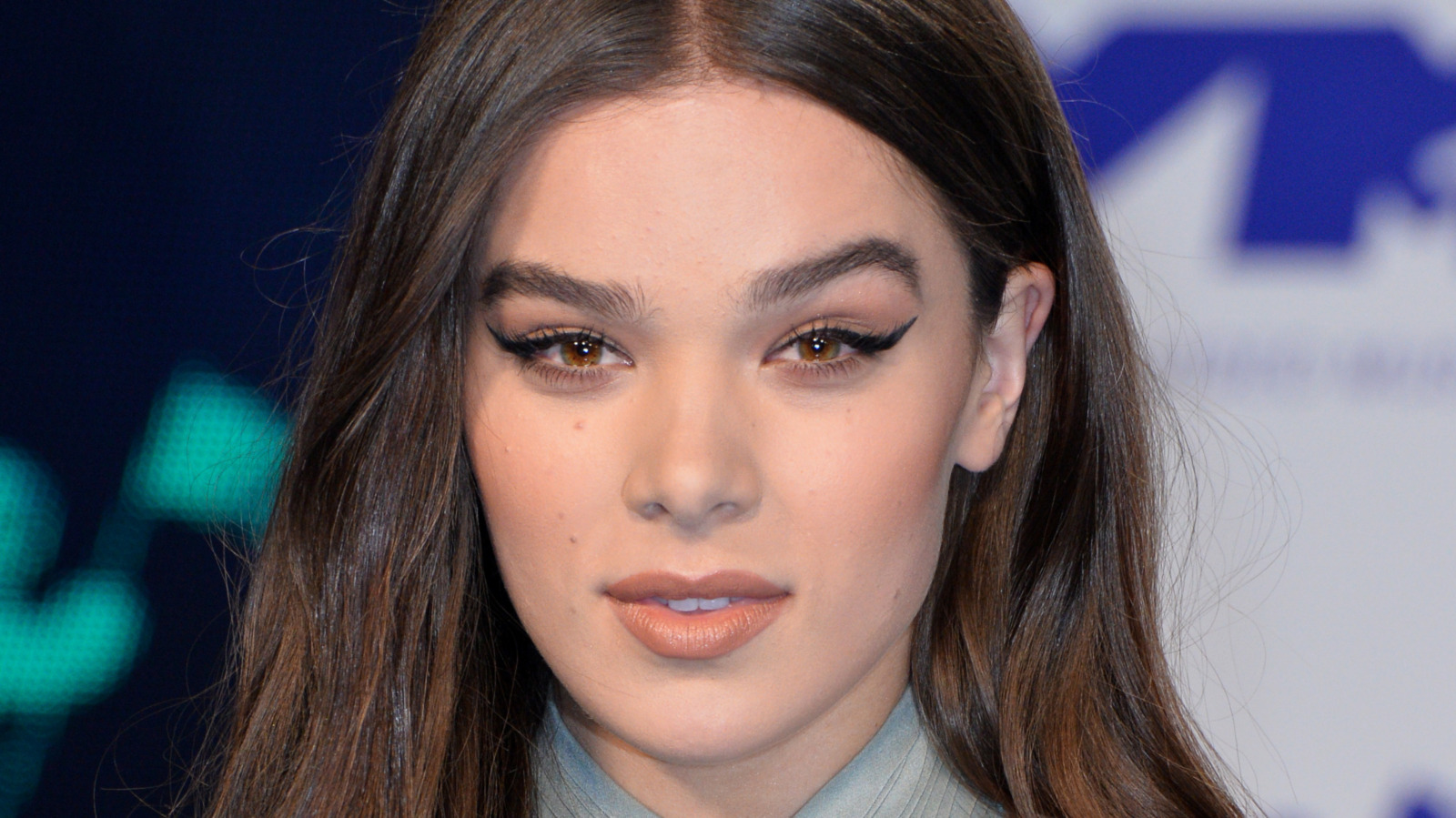