In The Real Housewife, Who is the Richest Stephanie Hollman 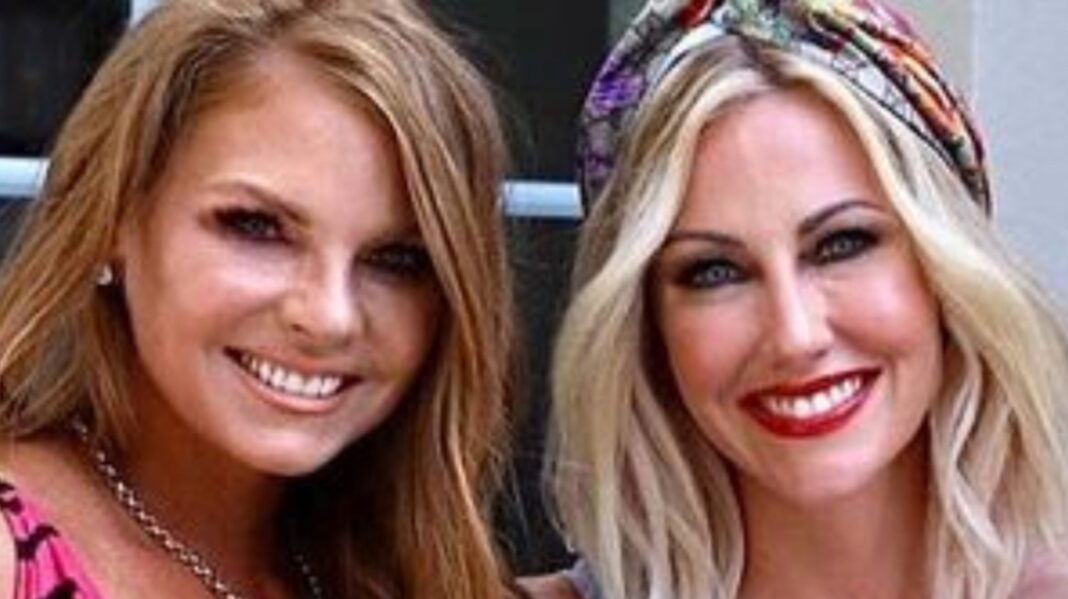 According to Meaww, it’s fan-favorite Stephanie Hollman who holds the title of being the richest Real Housewife of Dallas with a whopping net worth of $18 million. Cha-ching!

Stephanie’s life reads much like a rags-to-riches story. She grew up in Oklahoma to two working class-parents, worked her way through college, and was content to live a normal life as a social worker — until she met successful entrepreneur Travis Hollman who swept her off of her feet and gave her a taste of the finer things in life, including vintage car collections and homes complete with indoor swimming pools in the foyer. (No, we’re not joking about the latter.)

While Travis serves as the CEO of Hollman, Inc. — a company that is described as “the world’s largest manufacturer of sports, fitness, and office lockers” per the business’ website – Stephanie spends her time volunteering for various charities, including The Big Brother, Big Sister organization, and The Family Place, according to her website. She also volunteers with the Hollman Family Foundation — a charity within her husband’s company that provides educational opportunities to both their employees and their employee’s children and spouses and gifts locker rooms and equipment to various high schools in need.

While she may hold the title of one of the richest Real Housewives, she’s also one that truly understands the importance of giving back, and in our eyes, that makes her pretty special. Bravo, Stephanie! 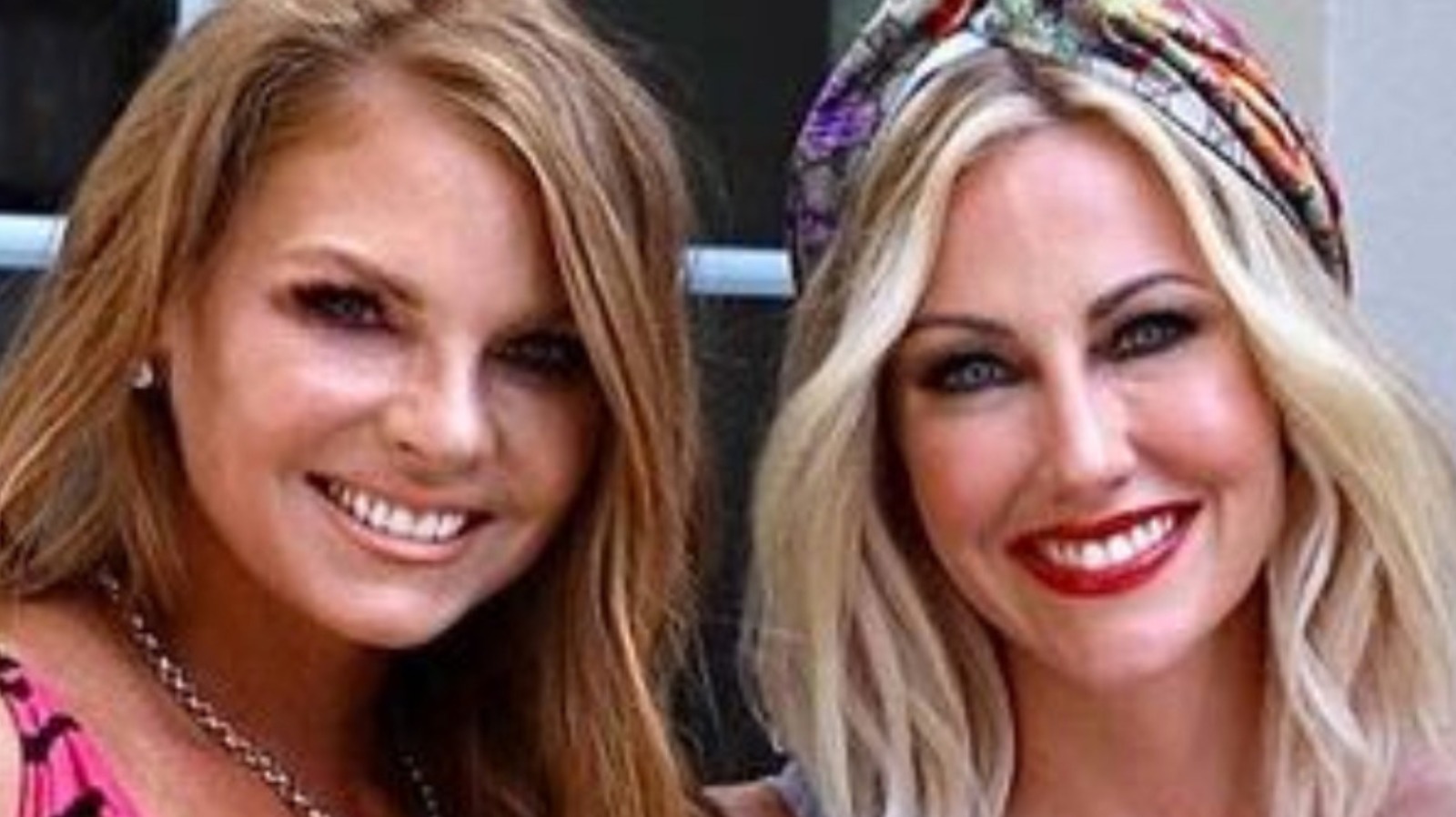