Mike Pompeo Flips Old Donald Trump Boast Back At Him. Critics Say Not So Fast. #DonaldTrump 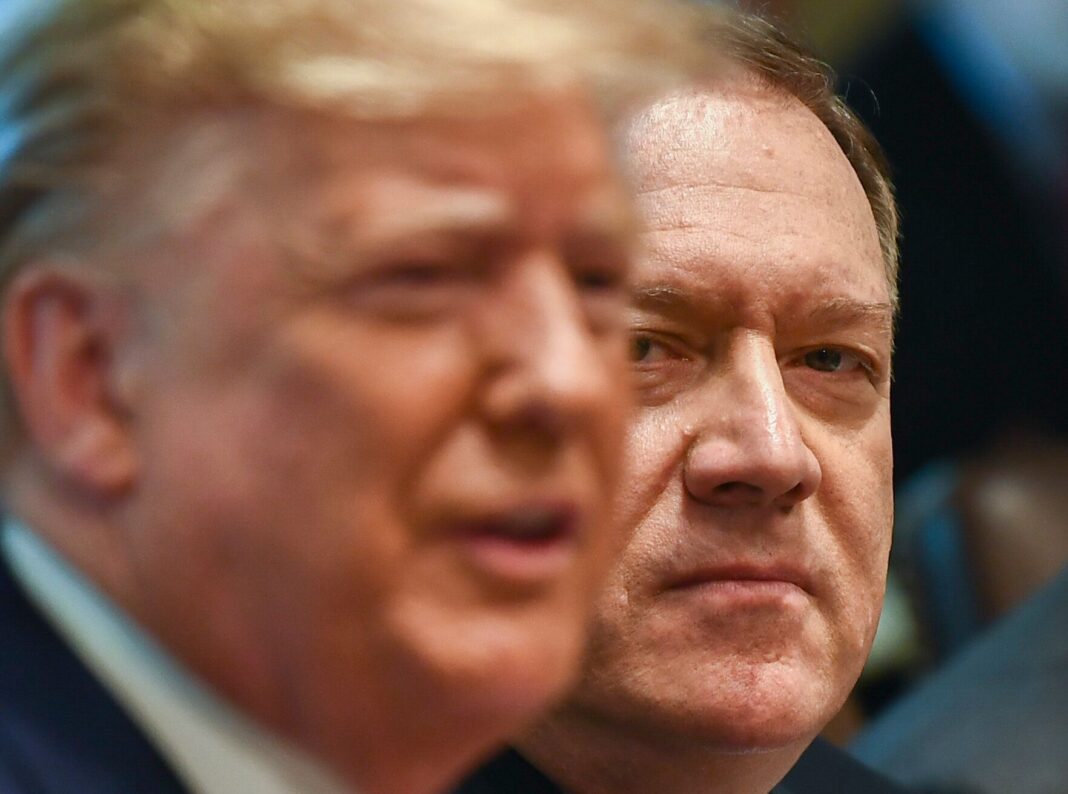 By Terry Paul
November 19, 2022
Donald Trump’s former secretary of state, Mike Pompeo, appeared to attack the former president once again as he rewrote an old Trump boasted on Twitter.

Then-candidate Trump on the 2016 campaign trail promised voters that if he became president: “We’re gonna win so much, you may even get tired of winning. And you’ll say, ‘Please, please. It’s too much winning.

Pompeo on Friday posted: “We were told we’d get tired of winning. But I’m tired of losing. And so are most Republicans.

Pompeo, who reportedly has presidential aspirations of his own, was echoing the growing GOP malaise with Trump following the party’s poor performance in the 2022 midterm elections.

Two days before, the former secretary of state appeared to respond to Trump’s 2024 run announcement by tweeting ― also without mentioning his former boss’ name ― that America needs “more seriousness, less noise, and leaders who are looking forward, not staring in the rearview mirror claiming victimhood.

While Pompeo was praised in some circles for his apparent about-face on Trump, critics were quick to remind him of his formerly close relationship with the one-term POTUS and his statement only last month that he’d vote for Trump if he won the GOP nomination again. They also chided Pompeo for not referring to Trump by name in his posts.