How Aubrey Plaza Made Robert De Niro Uncomfortable On Set 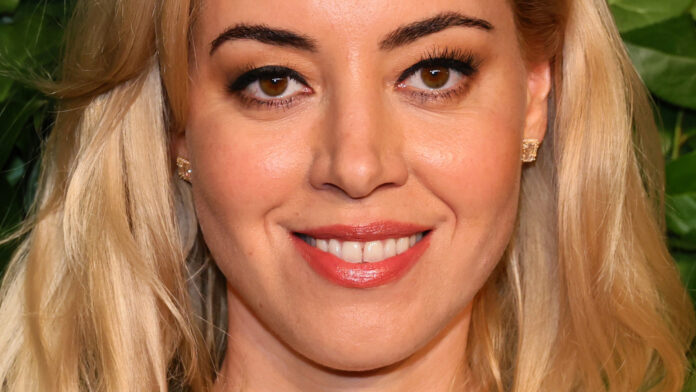 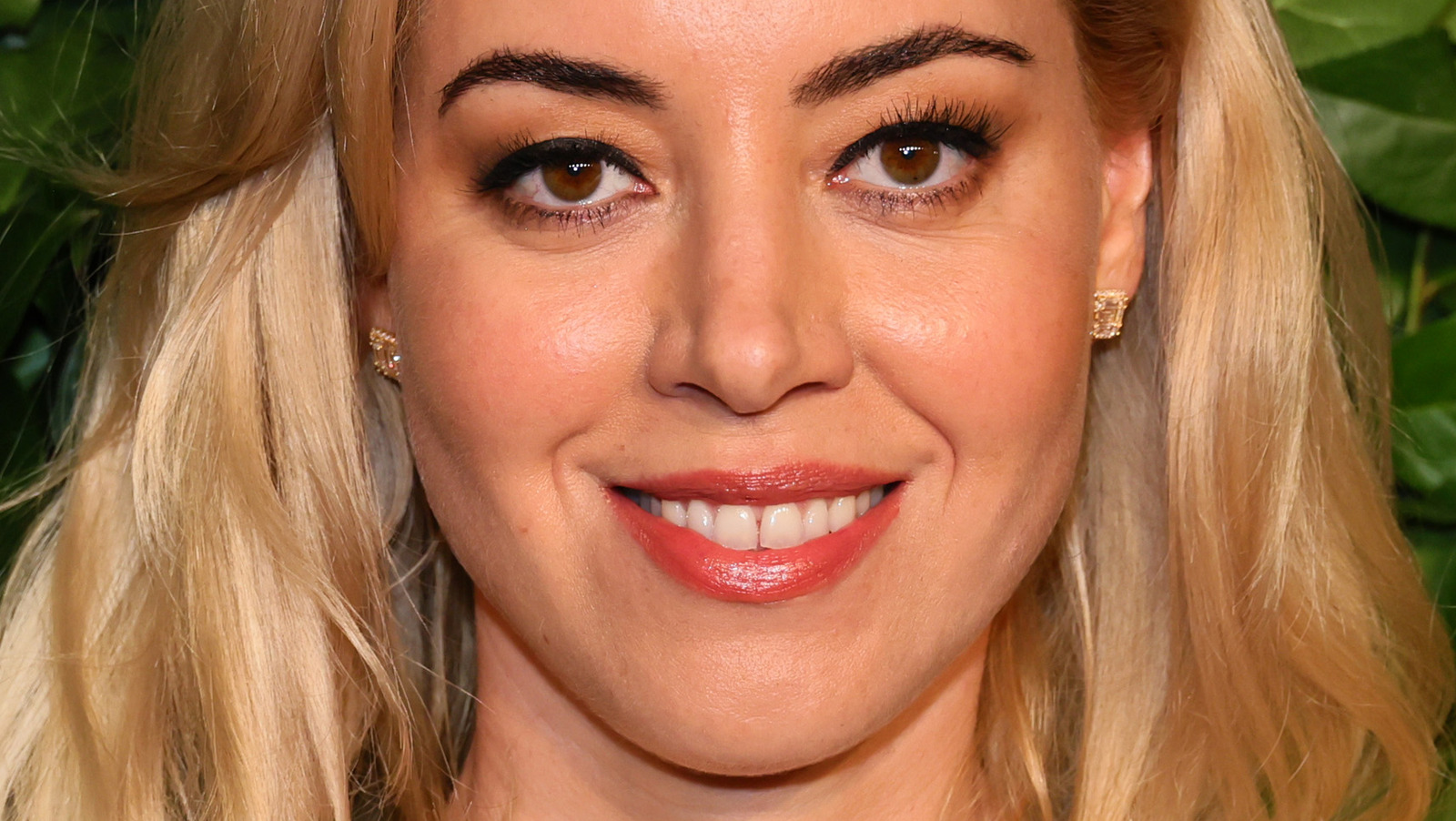 2016’s “Dirty Grandpa” starred Robert De Niro alongside a post-“High School Musical” Zac Efron as a grandfather and grandson duo on their way to celebrate spring break in Boca Raton, Florida. Along the way, the two meet Aubrey Plaza’s character, Lenore, who makes it her mission to seduce De Niro. At the 2022 London Film Festival (via Variety), Plaza discussed how she and the legendary actor never really found time outside of shooting their scenes to get to know each other.

Also read: Here’s Where #SSSniperWolf Got The Inspiration

“By the time he’d show up, I’m in character. My character had one goal: To have sex with him. I was acting totally insane as the character because we were about to shoot,” she explained. “I don’t think he understood that wasn’t me. You’d think he would because he’s an amazing actor.” De Niro is certainly famous for his method of acting and utilized the technique in 1976’s “Taxi Driver,” per IMDb.

Even though Plaza’s agent “heard Bob’s a little freaked out,” De Niro finally saw the real Plaza when he invited the “Dirty Grandpa” crew to lunch. “I showed up and he’s like, ‘Who are you sweetheart?’ and after that he was normal,” she laughed. “At first, I think I came on really strong. I did some questionable things I wouldn’t do anymore.” While she may have stopped these “questionable things,” Plaza is still known for being the on-set prankster.