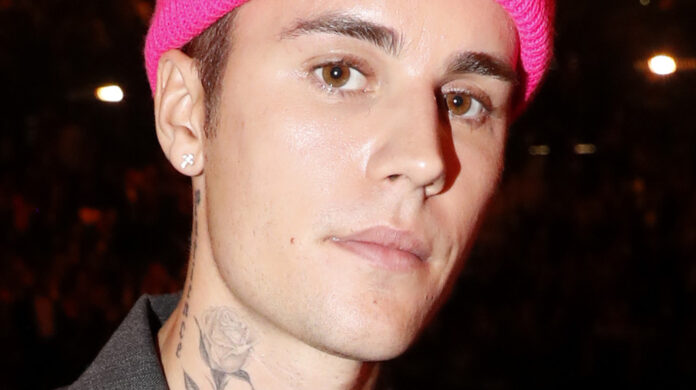 Selena Gomez and The Weeknd’s relationship lasted for about 10 months in 2017, although skeptics wondered whether they were only together to make their exes jealous. For Gomez, it could have meant getting back at Bieber, who began dating Sofia Richie the previous summer. The Weeknd’s ex-girlfriend, Bella Hadid, also didn’t react well to the news. “[Bella] is hurt and pissed that [The Weeknd has] moved on so quickly with Selena,” a source told People.

At the time, there was some petty jealousy involved on both ends. When The Weeknd was snapped kissing Gomez in January 2017, Bieber slammed The Weeknd’s music, telling TMZ it was “whack.” About a month later, he further shaded his nemesis on Instagram Live when he said that his favorite song of the moment was The Weeknd’s “Starboy,” via Us Weekly. He wasn’t being sincere, though. Just after making the claim, Bieber burst out laughing. His friend, Director Alfredo Flores said, “Oh s***, that was funny,” and Bieber echoed the statement before ending the live video. Also telling: Bieber opted to skip The Grammys that year, where The Weeknd was a performer. Coincidence?

Also read: What To Remember About How ‘That ’70s Show’ Ended Before ‘That ’90s Show’

Of course, The Weeknd wasn’t above throwing shade, either. His song “Some Way” — which he dropped in February 2017 — featured NSFW lyrics that seem to be pointed at Bieber, including, “I think your girl fell in love with me / She say my f*** and tongue game a remedy.” 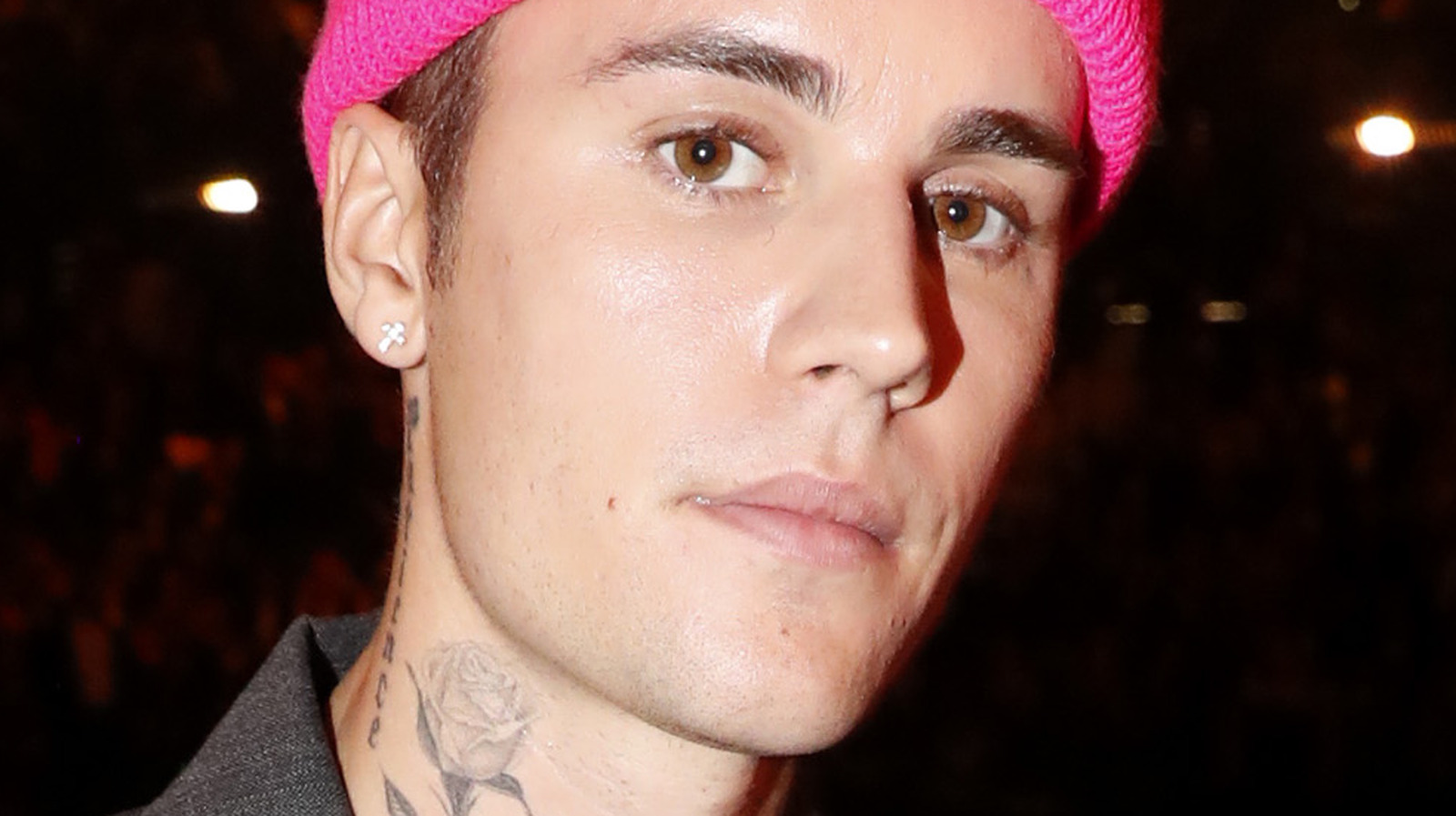