Here’s Where #SSSniperWolf Got The Inspiration 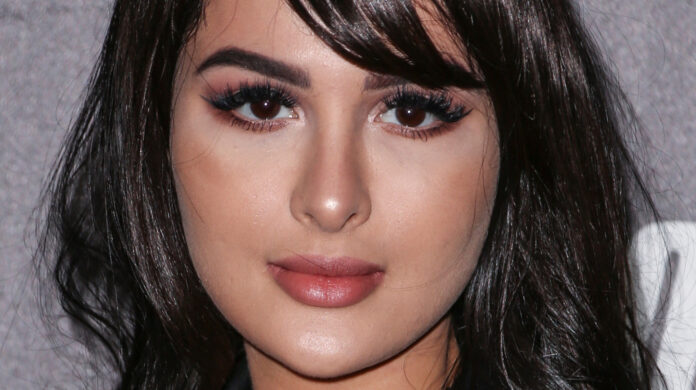 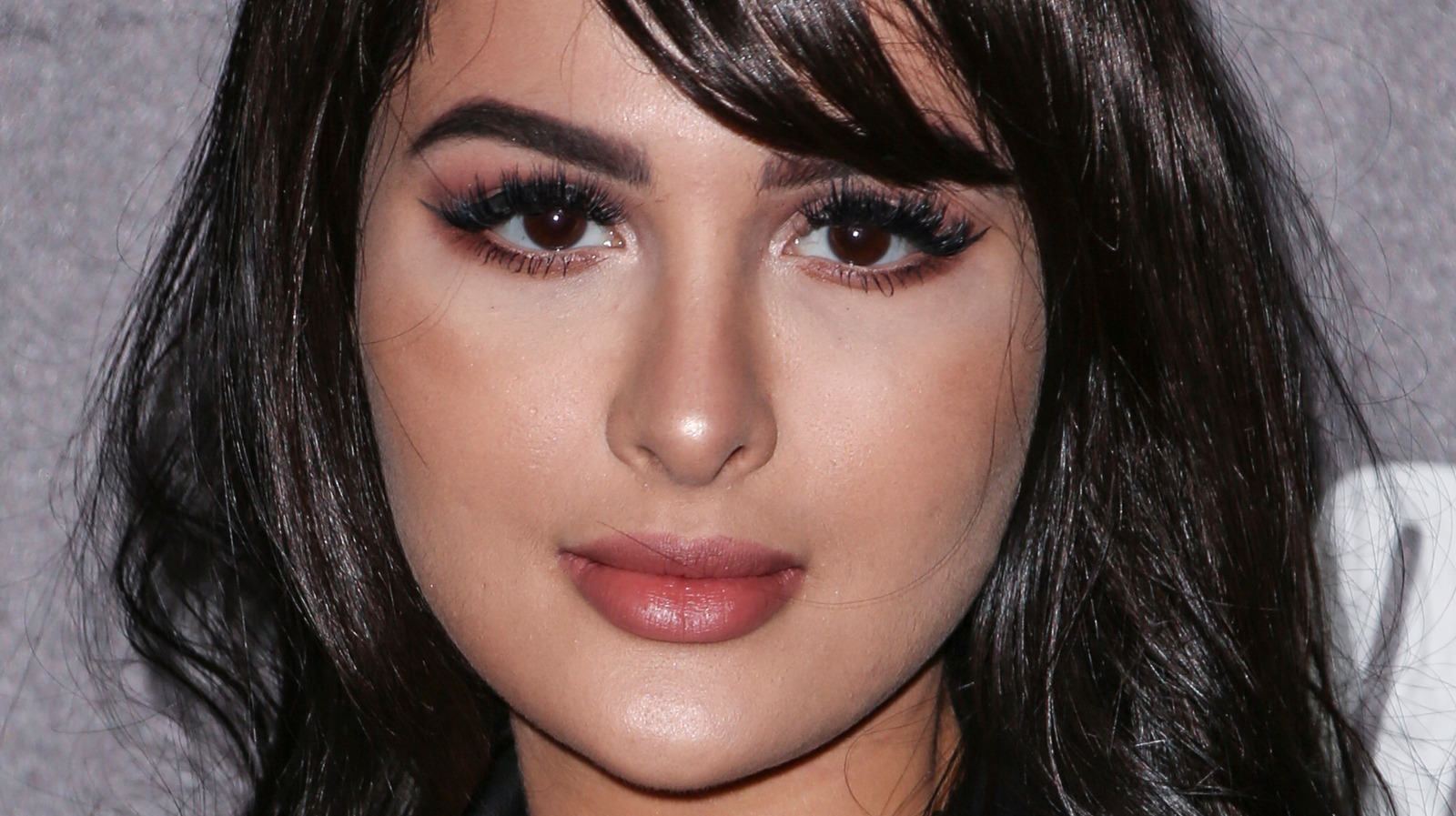 SSSniperwolf’s love for gaming actually began when her father tried to end a sibling rivalry “As a kid, my brother and I would always get into fights. To stop us from fighting, my dad bought us a PlayStation One. And, it worked,” she told TubeFilter. “Instead of fighting, we played video games. We would start playing as soon as we got home from school, all day, and every weekend… Ever since then, I was hooked.”

In her “Draw My Life” video, SSSniperwolf revealed that the first game she fell in love with was “Metal Gear Solid,” which is where the internet personality got her username from. “My first favorite game was ‘Metal Gear Solid,’ and it still is one of my favorite games. It was so bada** for a 7-year-old like me, I was just so excited to play, it was kinda scary,” she said. “I had other favorite games, too, like ‘Digimon,’ ‘Pokemon,’ ‘Spyro,’ ‘Crash Bandicoot,’ ‘Contra.

Also read: Everything On The Top Gun Maverick Cast And Crew

In “Metal Gear Solid,” one of the characters is named Sniper Wolf, a talented sniper, and fan favorite for her ability to survive days without having food or sleep. With her hardcore nature, it’s not surprising why Lia Shelesh has come to adore the character and use her likeness as the center of her online persona. As for the extra SS? SSSniperwolf said they’re arbitrary. “ss doesn’t stand for anything lol,” she once told a fan. But it’s also worth noting that before her SSSniperwolf channel, she had a YouTube page under the name “sexysexysniper,” per Celebrity Net Worth.