Here’s How Much Florence Pugh Is Really Worth 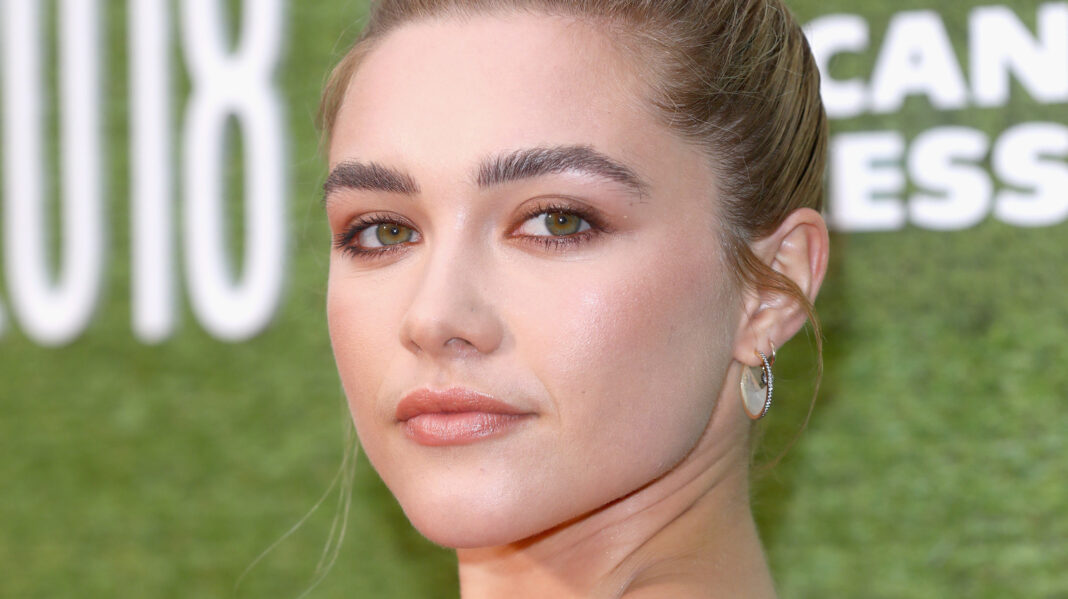 Florence Pugh has an impressive list of credits and an impressive bank account to match. She already has more money than most people make in their entire lives. According to most sources, Pugh is worth around $1.5 million. That’s pretty impressive for someone who, in total, has only appeared in a dozen films.

What exactly does Pugh spend all that money on, anyway? Well, apparently not a lot. Pugh might be comfortable now, but money was definitely an issue for the actor when she first started. So much so, in fact, that while filming “Midsommar,” Pugh constantly worried about how much she was spending. “I remember worrying about spending money on weekly massages to zone out, but as my co-star, Jack Reynor, said to me, ‘Flo, you’re literally in hippy hell every single day, I think you deserve some nice calm time,'” Pugh told Glamour. ” I was like, ‘true thing!'”

In addition, the film was emotionally difficult for her, as her role required her to enter a dark place. Pugh’s character is struggling to overcome the death of her family all while navigating a toxic relationship. “It was tough on me as I had to be in such a level of mourning and depression that I had never experienced before.” Thankfully, as Pugh’s star continues to rise, she’ll be able to afford all the massages she wants! 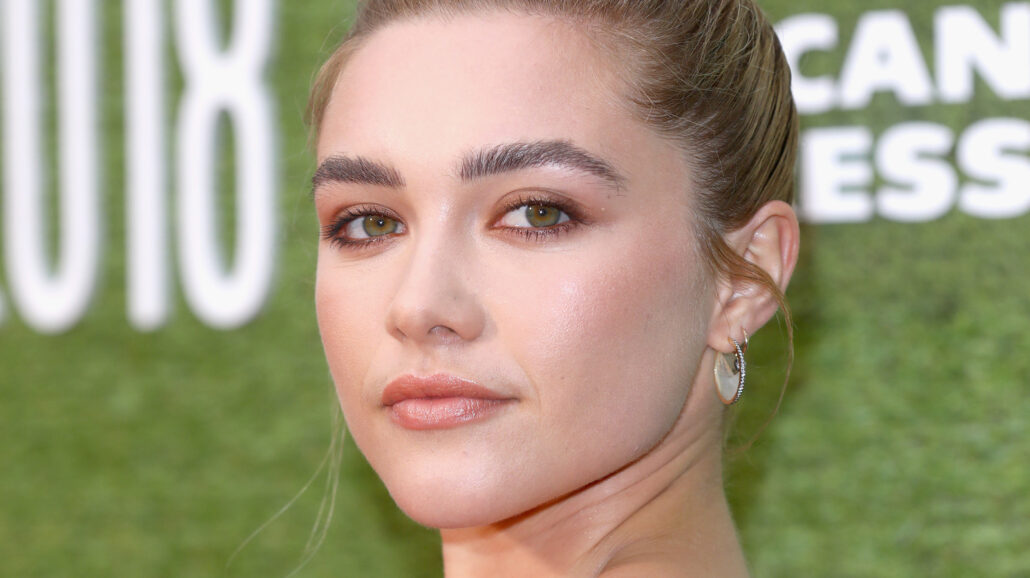