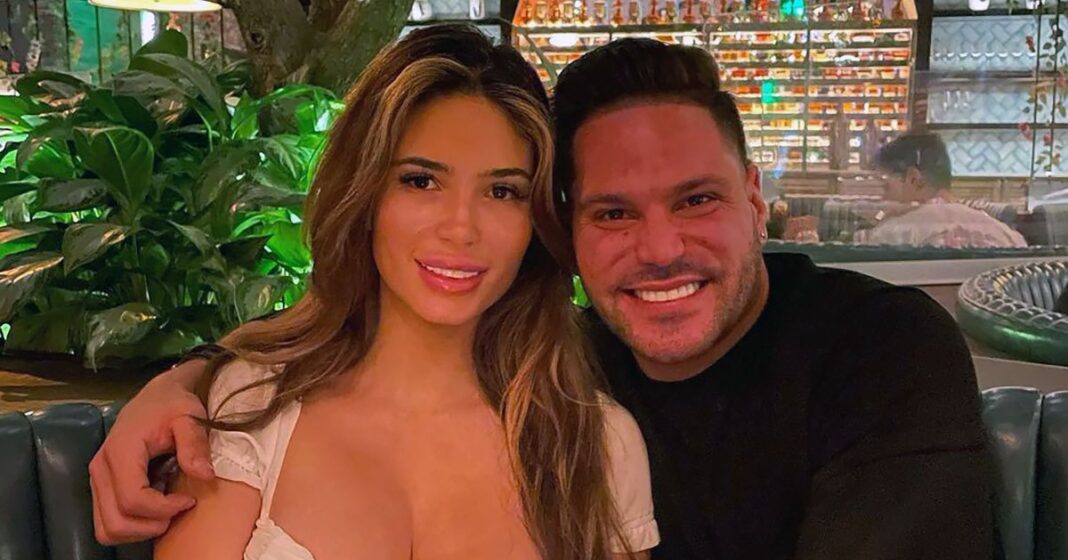 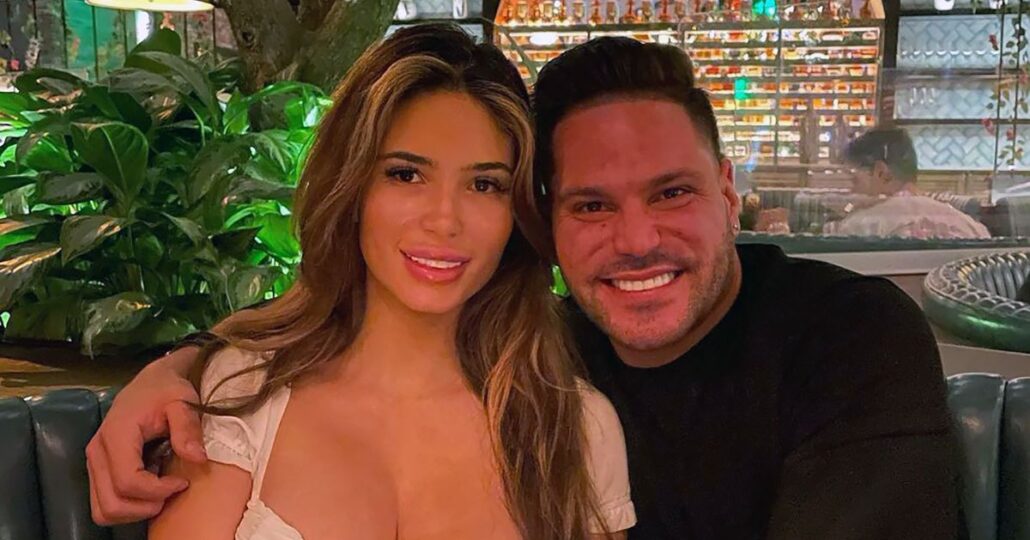 Here comes the bride! Ronnie Ortiz-Magro is engaged to Saffire Matos, and Jersey Shore fans might want to know a few things about the woman who stole the MTV personality’s heart.

Matos came into the picture in 2020 during the coronavirus pandemic. Magro-Ortiz, 35, had previously been in serious relationships with Sammi Giancola from 2009 to 2014 and Jen Harley from 2017 to 2019.

Though Harley, 32, and her ex remain connected through their daughter, Ariana, born in April 2018, their relationship ended after several dramatic altercations and run-ins with the law. They still co-parent their child.

Following his ups and downs with Harley, the Jersey Shore: Family Vacation star managed to find love with Matos. They made their relationship public in the fall of 2020.

“She’s special to me. I met her back in February, and we talked for, you know, for four or five months, and we really did have a strong connection and bond,” Ortiz-Magro exclusively told Us Weekly in November 2020.

He added that this relationship was “different” because he “finally really [had] found my happiness.”

His Jersey Shore costar Vinny Guadagnino was the first cast member to meet Matos, telling Us in November 2020 that he “approved” her and was “happy” for his longtime friend.

After Ortiz-Magro was arrested on domestic violence charges in April, the reality star hinted that he’d lost some friends and said the ones who were remaining were his “real friends.”

“I am grateful for all of my real friends,” he wrote via his Instagram Story after being released on bond. “Being by myself the last few weeks — I take all experiences as lessons.”

The reality star continued: “You learn who really cares about you when you’re [sic] down and out, and then [sic] you see who doesn’t! But I guess they call it the weeding process. Thank you to my real friends who haven’t left my side and haven’t betrayed me.”

Matos is one of the people who stayed by his side before the charges were dropped in May. “Ronnie and I are fine there is a lot of misleading information floating around out there,” the cosmetology specialist shared via Instagram Stories after his arrest. “With anybody who reached out with concern, I appreciate it with all my heart, but everything that’s being portrayed out there is not facts. I don’t think it’s fair that people are using false accusations to gain attention.”

Ortiz-Magro confirmed their plans to get hitched on Monday, June 21. He proposed on a beach in Southern California on Saturday, June 19, with an elaborate setup that included large block letters spelling out “MARRY ME.”

Scroll down to learn more about the future Mrs. Ortiz-Magro: 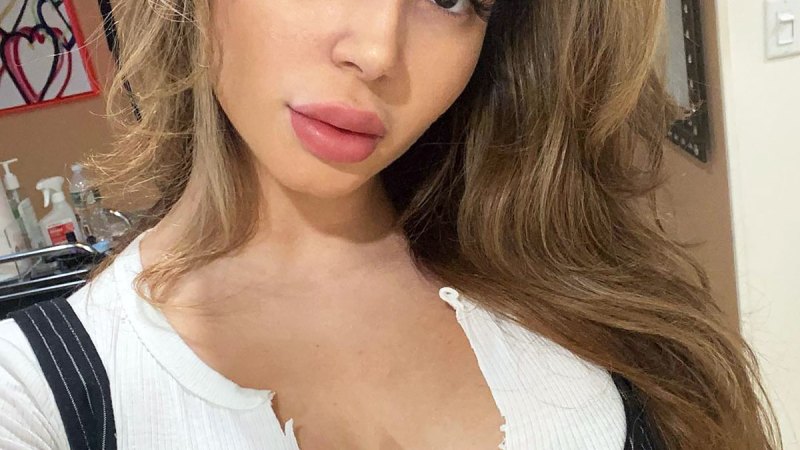 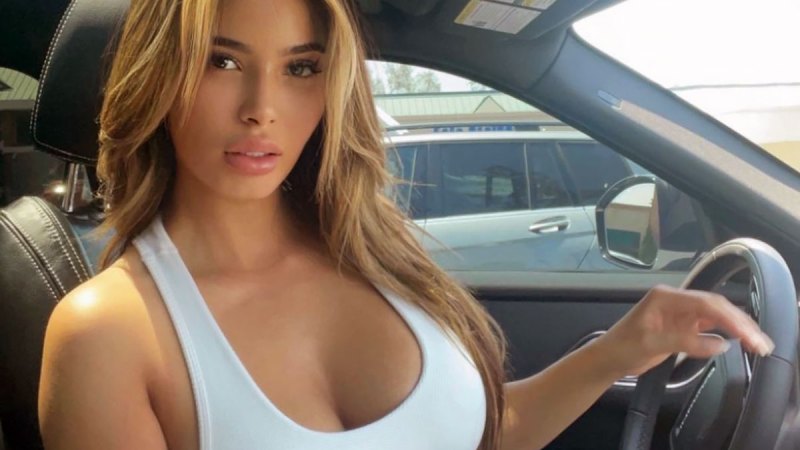 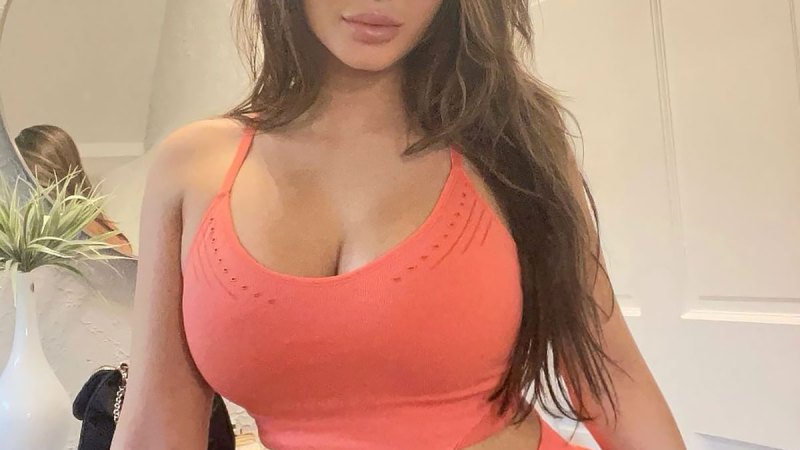 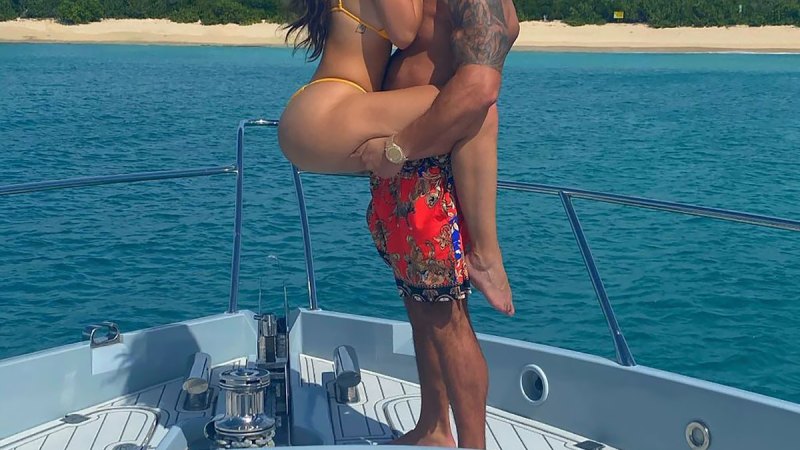