The Real Life Partners Of The Cast Of Law And Order: Organized Crime 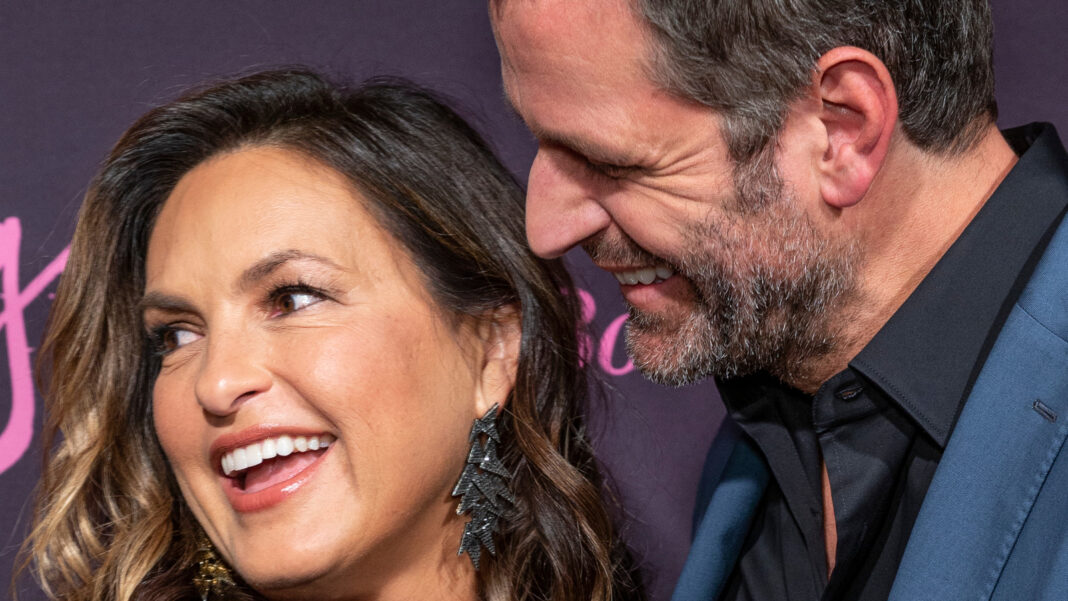 As one of the major TV franchises that shoot in New York instead of Los Angeles, the various “Law and Order” series has frequently used the huge talent pool of Broadway-level actors living and working in the city. Among them is theater performer Jennifer Van Dyck, who has appeared as 10 separate characters on four different “Law and Order” shows. Her most recent foray: a recurring role on “Law and Order: Organized Crime” as Judge Sharone Lee.

According to Total Theater, Van Dyck met her future husband, actor Jonathan Walker, when they were both casts in Shakespeare’s “Hamlet” at the Old Globe Theatre in London in 1990. They portrayed brother and sister Ophelia and Laertes, respectively, although, in this staging, they were also romantically involved. Offstage, Van Dyk and Walker were a couple for nine years before they married. In 2010, they collaborated again at least four more times, all for comic playwright Charles Busch. “We spend 23 hours a day together, and that one hour apart is if you add up all the bathroom time,” Walker quipped to Call Me Adam.

Like his wife, Walker knows his way around network TV crime procedurals — he’s guest-starred on “The Blacklist,” “Person of Interest,” “Blue Bloods,” “Bull,” and “Law and Order: Special Victims Unit,” where he portrayed three different characters in three episodes spanning a 17-year period. 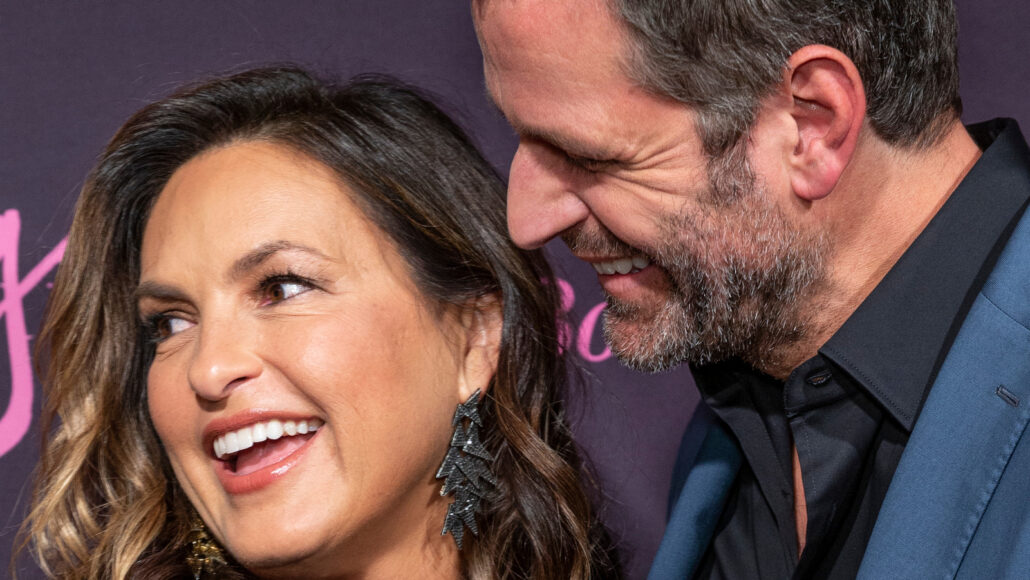