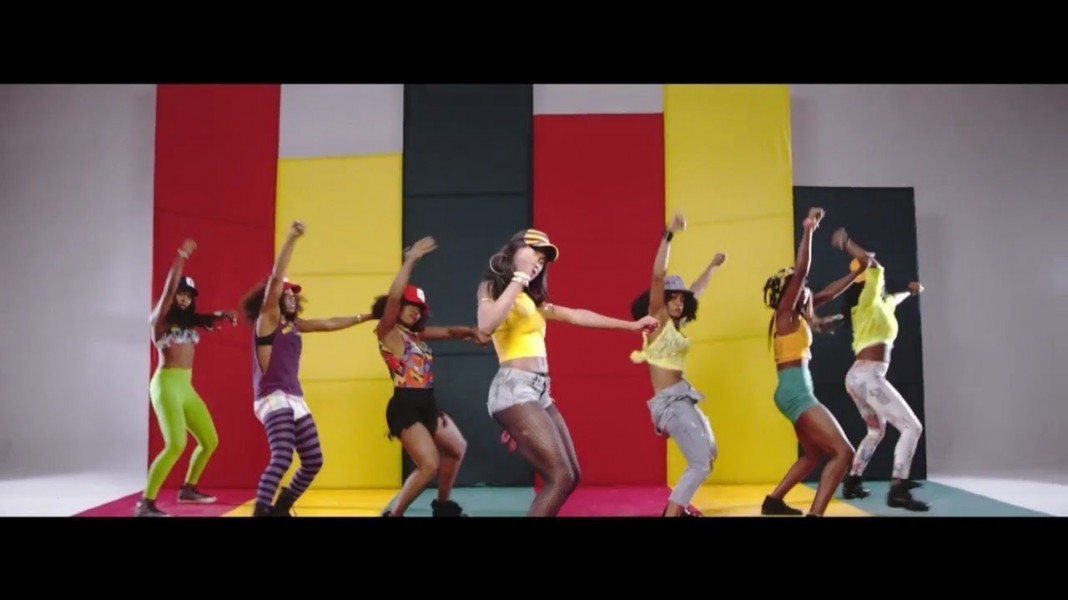 Rising Artiste “Aghogho ‘Hanu Jay’ Agboje” introduced himself to the industry last year with his debut single “No Smoking Zone” much to impressive reviews from industry critics and fans alike. Hanu Jay is not slowing down as he attacks the new year with his debut project, an Extended Playlist titled “Vibes”.

With the lead single “Dodo” featuring Yung 6ix , Hanu has come to show that he is just not a flash in the pan.

This is how he described the project in his own words…

My Music and sound is heavily influenced by the generic sound of Lagos (From Ajegunle to Festac) in the early 90’s. The instrumentation and melodies are mostly drawn from and inspired by the kind of music I listened to while growing up. From “Tom &Jerry” (Urhobo Gospel Artistes), Sir Victor Owaifo, Marvelous Benji and other Nigerian Konto Legends like African China etc, I have infused these sounds with contemporary RnB, Soul and Hiphop and this is my music.
With Love, I give you my first offering, An Extended Playlist comprising of 5 Songs recorded through the most part of 2017, the recording process were some of the best moments of my life, it was fun, Lush and amazing .

Inside Britney Spears’ Relationship With Kevin Federline Over The Years

Was Lady Gaga Friends With Any Of Taylor Kinney’s Chicago Fire Co-Stars?