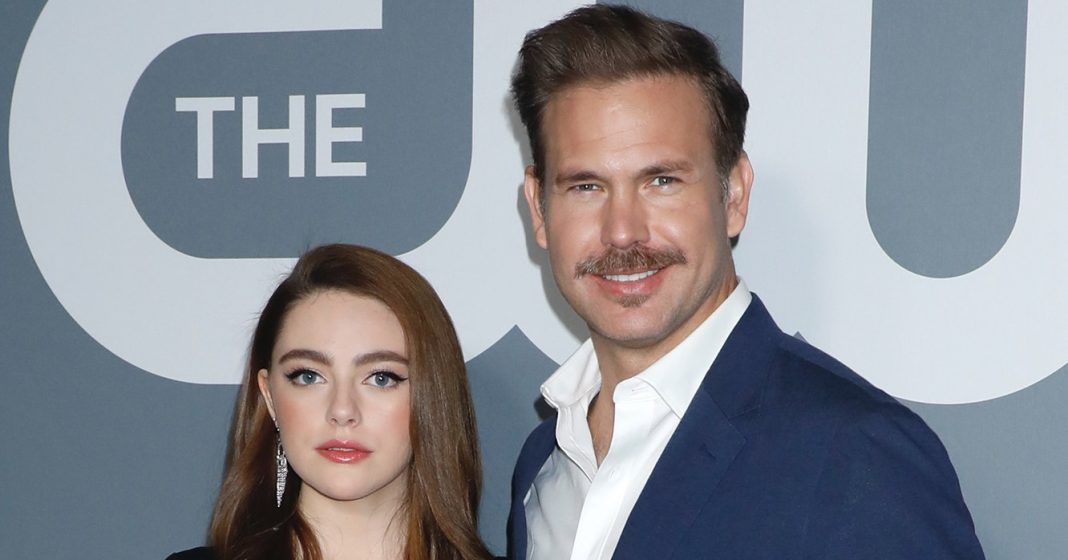 The Vampire Diaries Immortality is for vampires — not TV shows. The CW announced the cancellation of Legacies earlier this month, and the June series finale will bring The Vampire Diaries Universe to an end after nearly 13 years.

“It’s the Red Wedding at WBTV/CW today,” executive producer Julie Plec tweeted on May 12 after Legacies was among more than half a dozen shows canceled at The CW.

A day later, Plec thanked the fans, cast and crew — and gave a little tease of what’s to come. She confirmed that the writers had a heads up about a possible cancellation, so the Legacies season 4 finale was written to function as a series finale.

“Mark Pedowitz & his team at The CW had the class & grace to warn the shows that they might not survive, even if The CW wanted them,” Plec shared via Twitter on May 14. “Because of that, the season finales of both shows were carefully crafted to also work as series finales.”

Plec helped start The Vampire Diaries Universe in 2009 when she and Kevin Williamson adapted L.J. Smith‘s novels for TV. The show — which starred Nina Dobrev, Paul Wesley and Ian Somerhalder as Elena, Stefan and Damon, respectively — quickly veered away from the source material and created a whole new world for the small screen that initially focused on vampires before introducing witches, werewolves and even gods.

The flagship vampire drama ended in 2017 after eight seasons, and The Originals, its first spinoff, ended in 2018 after five seasons. Legacies premiered the following fall, bringing together characters and stories from The Vampire Diaries and The Originals. Hope (Danielle Rose Russell), the daughter of Original vampire Klaus (Joseph Morgan, star of The Originals) attends the Salvatore School, an educational facility for magical beings created in the series finale of The Vampire Diaries by Caroline (Candice King) and Alaric (Matt Davis).

Hope has come into her own as the only living tribrid (that’s a vampire-witch-werewolf hybrid) and is trying to make sure she can be a hero, despite her father’s dark history. While her father had his family, Hope has her classmates to rely on. The Super Squad, led by the tribrid and Alaric, includes Lizzie (Jenny Boyd), MG (Quincy Fouse), Landon (Aria Shahghasemi), Kaleb (Chris Lee), Cleo (Orono Okojie), Ethan (Leo Howard), Finch (Courtney Bandeko) and Jed (Ben Levin).

Legacies loves giving TVD fans some easter eggs, whether showing Lizzie drive Damon’s old car or quick references to characters like Elena, who is now a doctor. Expect even more fun nods in the final episodes of the spinoff.

“I can speak for #Legacies in saying that Brett and I and the writing team poured all kinds of love into it,” Plec shared two days after the cancellation via Twitter. “And there are a couple surprises for long-time #TVDU fans that may just blow your mind. 👀👀👀💃💃💃🍾🍾🍾🍾.”

Here’s everything we know so far about the end of Legacies: 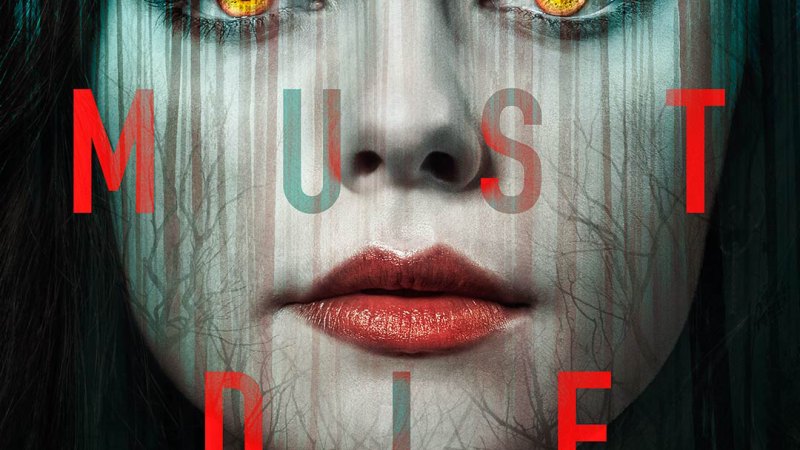 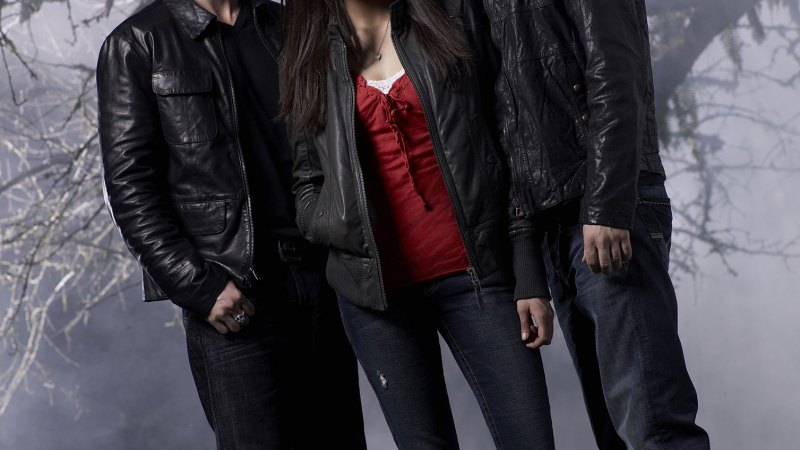