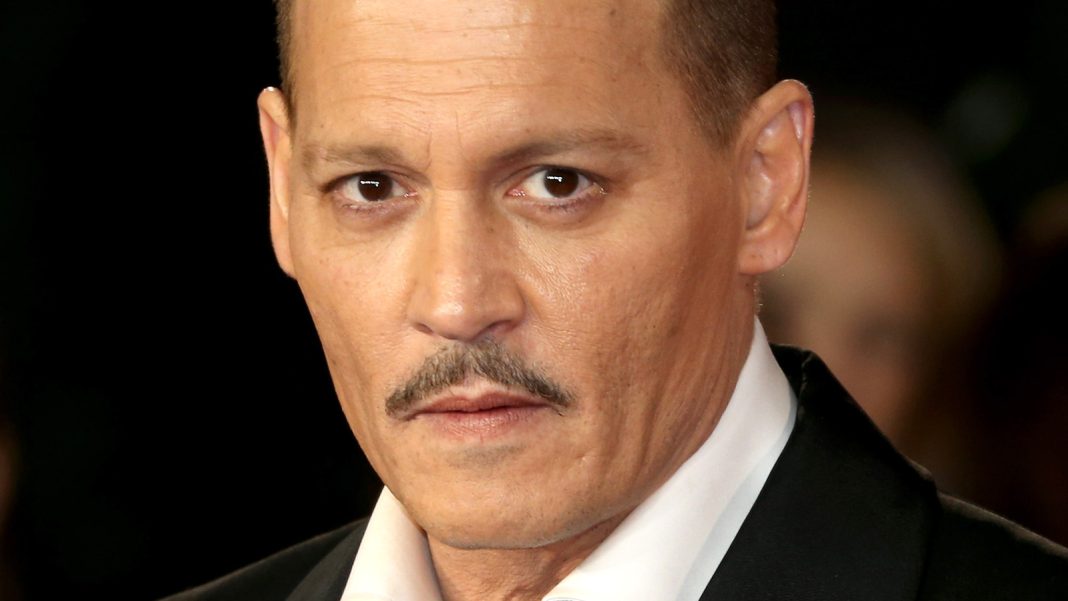 A close friend of Johnny Depp’s called Amber Heard “a sociopathic show pony” who wants to destroy him. Gina Deuters, the wife of Stephen Deuters, Depp’s business partner and

the personal assistant was front and center during the actor’s 15-month marriage to Heard. Depp’s friend “Pirates of the Caribbean” star’s the one who’s suffering, adding that Heard thrives on drama. Gina revealed to Page Six, “I think there is a part of Amber that [beliefs] fighting is passion. It means there are sparks, and fireworks [in the relationship]. [Amber] is someone who is always used to getting what she wants. She is quite entitled, and I think she made big demands in their divorce.” Gina snarked that Depp’s marriage to Heard was “less of a relationship and more of an Amber invasion.”

But the Page Six confession by Depp’s friend needs some context. Gina was dismissed from the court after she testified and the judge instructed the jury to disregard her testimony. The Independent reported that Gina’s courtroom appearance contradicted some unfavorable testimony against Depp. She had to admit to the judge that she watched the trial on the internet. It looks like things are only going to get messier before the trial concludes.