Is it a good idea? Super Eagles coach Gernot Rohr permits squad to bring wives and girlfriends to 2018 World Cup in Russia 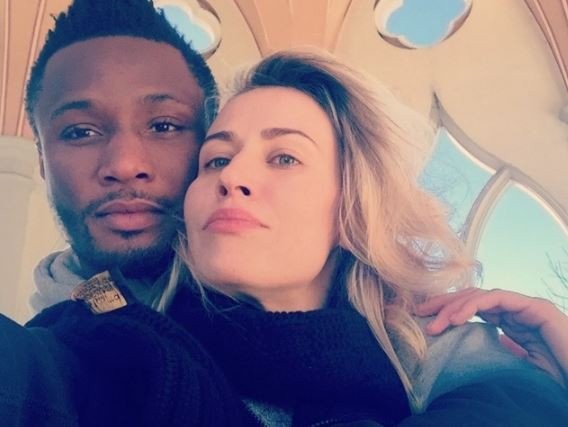 Is it a good idea? Super Eagles coach Gernot Rohr permits squad to bring wives and girlfriends to 2018 World Cup in Russia

The Head coach of the Super Eagles, Gernot Rohr has given his permission to the squad to bring their wives and girlfriends to the 2018 World Cup in Russia.

The German-born coach made this known at a press conference organised by the Nigerian Football Federation (NFF) to unveil partners and friendly matches for the squad ahead of the competition.

Rohr first stated that the Eagles will camp back home to see their loved ones before the competition.

NFF president Amaju Pinnick also added saying: “Rohr has the final say on this matter. I know other teams do it also but the buck rests on the coach’s table and what he says is final.”

When questioned at the press conference, Rohr said after every game, players will be given a day when they can welcome their families, wives and girlfriends to camp, relax with them and socialise.

According to him “It will help the players psychologically and keep them focused for the task at hand.”