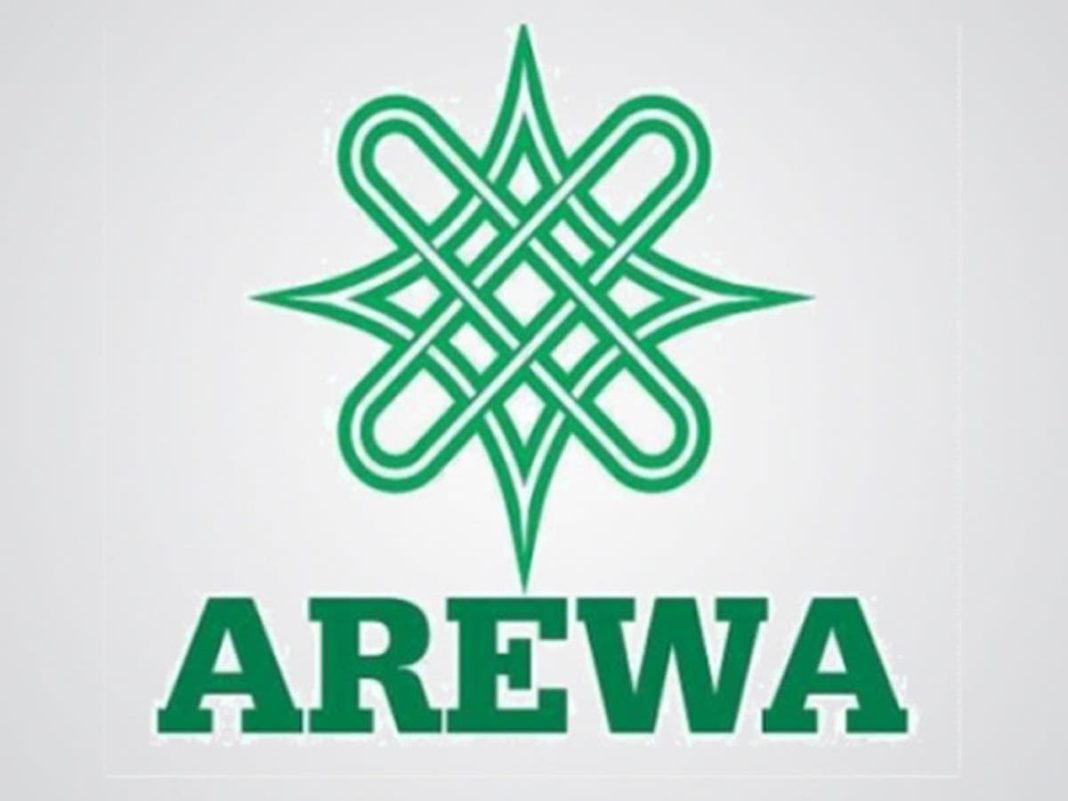 Fuel scarcity Following the continued fuel scarcity in parts of the country for some months without end, the Amalgamation of Arewa Youths Groups (AAYG) has called for the sacking of Chief Timipre Sylva, the Minister of State for Petroleum; Mr. Mele Kyari, the Group Managing Director of Nigerian National Petroleum Corporation (NNPC) Limited; and Mr. Farouk Ahmed, the Managing Director of Nigeria Midstream and Downstream Petroleum Regulatory Authority.

The forum described them as saboteurs who have betrayed the trust of President Muhammadu Buhari and quest to leave a legacy of easy access to petroleum products without queues.

A statement issued by Comrade Abubakar Musa Ardo and Comrade Victor Duniya, Secretary and Spokesman of the group respectively, noted that during the previous scarcity in the early part of this year, both the NNPC and Nigerian Midstream and Downstream Petroleum Regulatory Authority (NMDPRA) accused some major importers of importing high Methanolic contaminated Premium Motor Spirit, with the promise of bringing the said companies to justice.
Also, read BBNaija: 98 percent of married men in Nigeria have girlfriends – Boma

The statement lamented that to date, nobody has been punished for inflicting pain on Nigerians.

The statement regretted, “While Mr. Farouk and his boys are sleeping or in active, independent petroleum marketers are selling PMS in most Northern states as high as N250. This is against the National benchmark and highly subsidized rate of N165.”

It called on Mr. President to wield the big stick on the trior of Sylva, Kyari, and Ahmed for a clear act of sabotage and an attempt to pitch Nigerians against him.

The youths also called on the National Assembly to urgently probe the subsidy regime and compare notes with previous years to dictate the rigged figure by both the NNPC and NMDPRA, saying that it is meant to ensure that all those concerns are punished.

The statement enjoined antigraft agencies to probe the activities of the staff of NMDPRA for possible collusion with Independent Petroleum Marketers to financially rape the federal government and Nigerians, as PMS now sells far above the national benchmark.

The statement observed, “We recognize that both Mele Kyari and Mr. Farouk Ahmed are all from our region, there is no gainsaying that they have failed woefully in their responsibilities, we strongly support change in guards in their offices as they appeared to have run out of ideas on how to end the lingering energy crisis in the country.”

The youths stated that if their demands are not met in the next five working days, they will organize their members from towns and villages to occupy all NNPC zonal offices and its subsidiaries across the region and the FCT until they see changes.

The youths said that their demand is not just a mere threat, saying that they would follow up with full action after the expiration of the ultimatum and will serve as a litmus test on the part of the government in their fight against corruption and indiscipline.

The youths noted that one of the consequences of inadequate supply of the petroleum products in the region is the renewed killings by terrorists as security agencies are equally struggling to access the product in most rural communities that are soft targets for criminal elements, regretting that security personnel is largely immobilized to respond to distress calls.