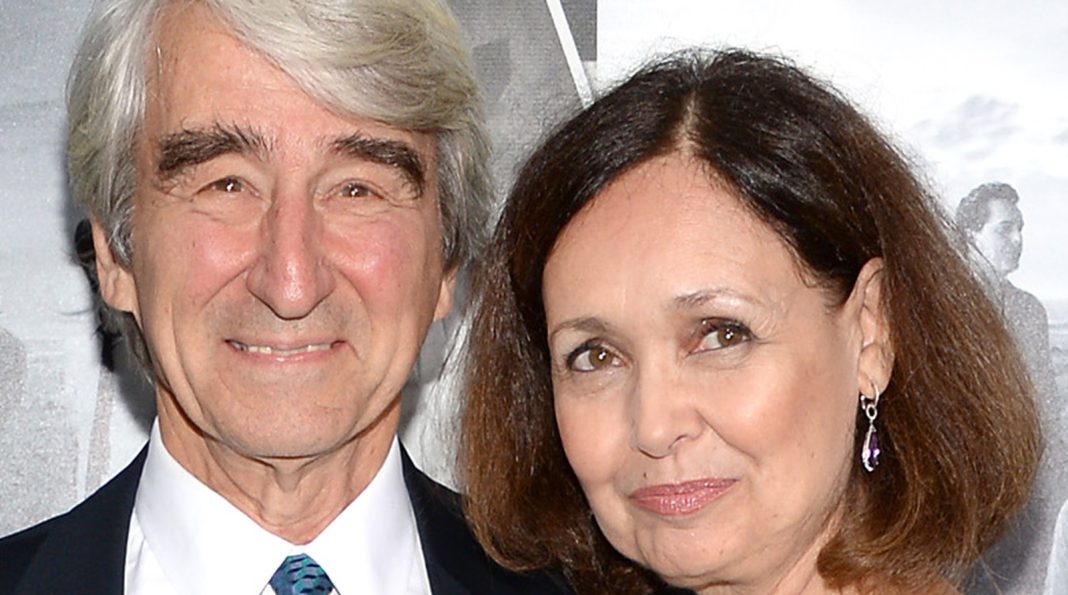 Unlike many actors, both Sam Waterston and his wife have chosen to keep their family life private. There are a few things we do know about the couple. Waterston married his current wife, Lynn Louisa Woodruff, a former model, in 1976, and the two have been together ever since. Before Woodruff, Waterston was married to his first wife, Barbara Rutledge Johns, from 1964 to 1975 (a year before he married Woodruff), and the two had a son together, actor James Waterston, born in 1969.

Waterston and Woodruff first met on a blind date in New York City in 1972 (around the time Waterston was performing in a number of Broadway and Off-Broadway productions), while Waterston was still married to Johns. The two hit it off as Waterston’s first marriage was falling apart, and it is no surprise that the two have remained so tight ever since, given how Waterston has made clear the impact his wife has had on him and his career.

“When there were days that he didn’t feel like getting up to go to work, she encouraged him,” sources close to the couple said. When he was about to give up, she motivated him to keep going. She supported him through his worst days and she has been with him through thick and thin.” Since then, the couple has remained happily married and have three children together.