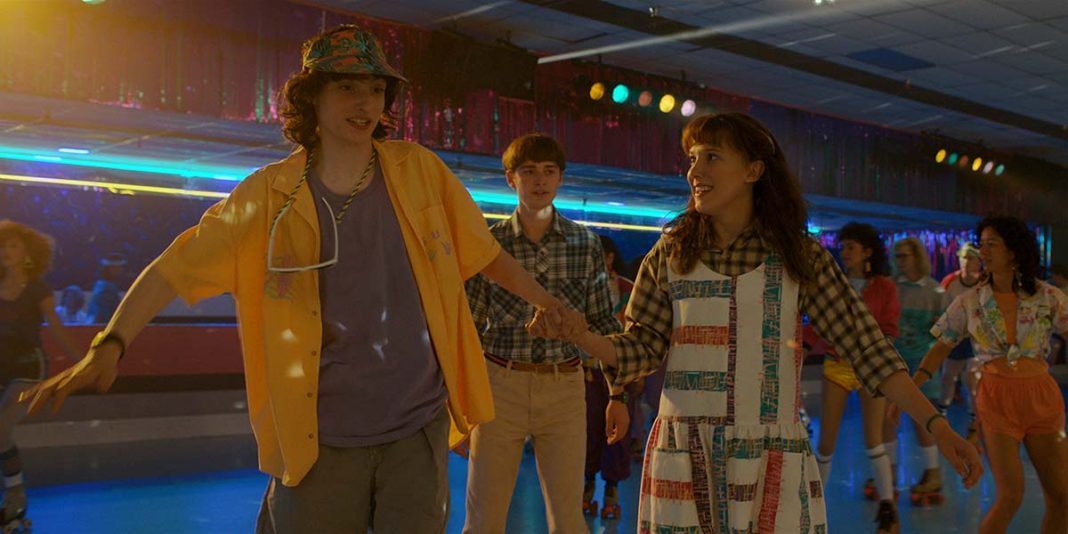 The cutest couple in Hawkins — some of the time. Stranger Things characters Mike Wheeler (Finn Wolfhard) and Eleven (Millie Bobby Brown) first connected as kids, but their relationship has only gotten more complicated as they’ve gotten older.

When the mysterious, Eggo-loving Eleven arrived in Hawkins, Indiana, her fast friendship with Mike threatened to derail his relationships with Lucas (Caleb McLaughlin) and Dustin (Gaten Matarazzo). After the boys realize that Eleven only means well, however, they come around, inviting her to become a new member in their party.

Just as Mike and Eleven’s romance started to take off, however, Eleven moved to California with Will (Noah Schnapp), Jonathan (Charlie Heaton), and Joyce (Winona Ryder) after the supposed death of her guardian, Jim Hopper (David Harbour). They tried to make it work via long-distance, but Eleven eventually started to worry that Mike didn’t love her anymore.

“There’s an effort there [with] Mike and Eleven, because they’re so in love and they love each other so much, and they’ve gone through so much together,” Wolfhard told Collider in April 2022 of his character’s relationship with Eleven. “They don’t have [a] normal life and this is the way that it is for them, and that’s what makes it so special.”

Despite their physical separation in season 4, however, Brown thinks the pair have a bond that will last forever. “It’s like they’re married and there’s no option of divorce,” the U.K. native told Collider in the same interview. “It’s inevitable. They’ll always be together.”

Also read: The Unsaid Meaning Behind Drake’s Massive? Here’s What We Think

While they play a couple on TV, Wolfhard and Brown are just friends in real life — albeit very close ones.

“We’ve grown up together. We’ve done this for nearly seven years,” the Enola Holmes actress told Polygon in April 2022. “And it almost is like a relationship that we always come back to after however long we’re filming. And we’re like, ‘OK, this is where the characters are now. We can grow and do the scenes together.’ … It’s been really nice doing it with the same person for that long.”

Their first onscreen kiss was also both of their first times kissing anyone in real life. “My dad watched the whole thing, my whole family was there and it was the most awkward thing in the world,” Brown told the Mirror in June 2019. “We’re 15 years old. It’s not like, ‘Alright, let’s just do it.’ We’re obviously like, ‘OK … what do you wanna do now? Shall we hug?’ No idea what to do!”

Keep scrolling for a look back at Mike and Eleven’s complete relationship timeline. 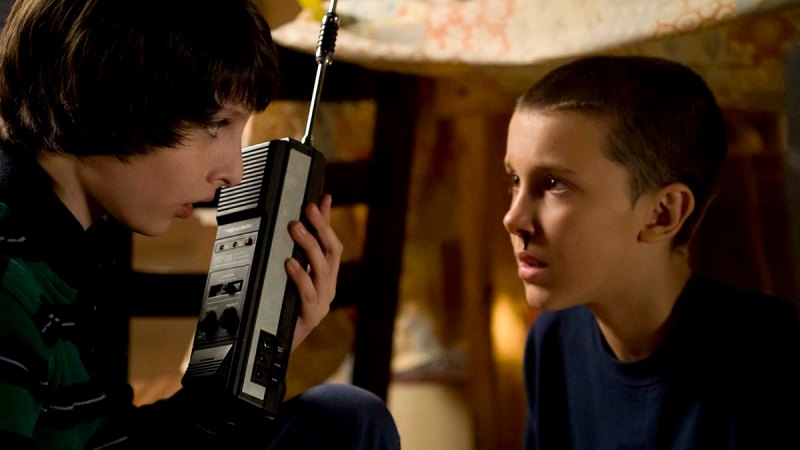 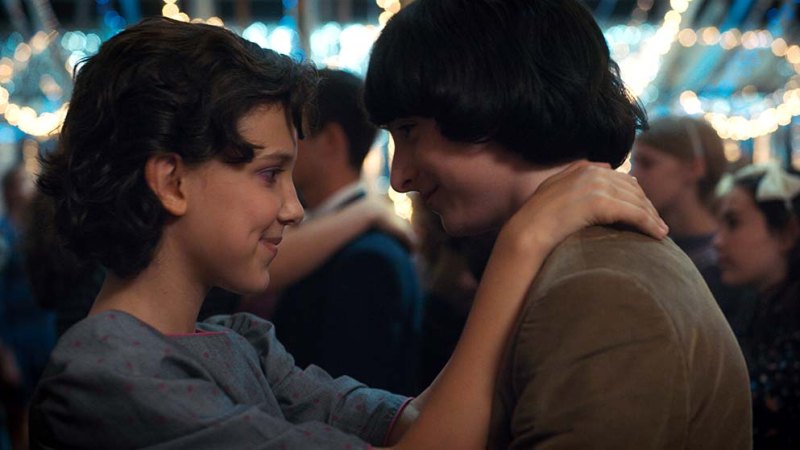 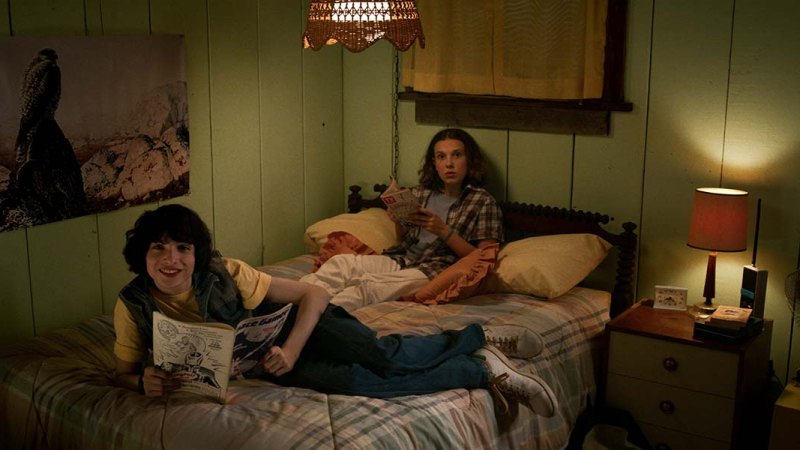 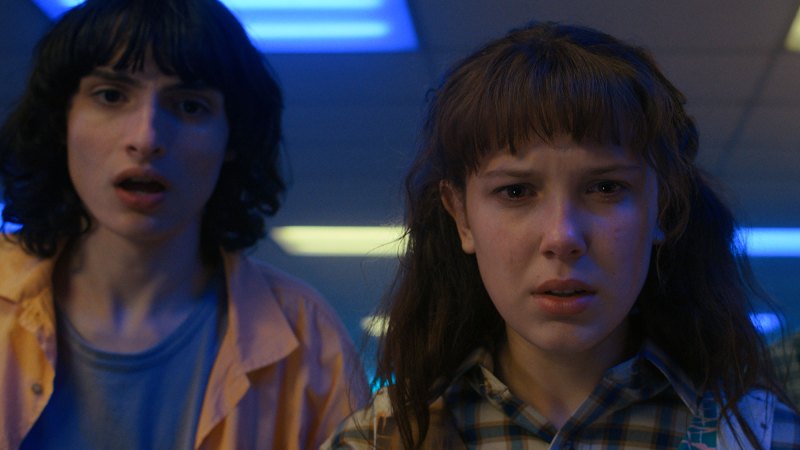