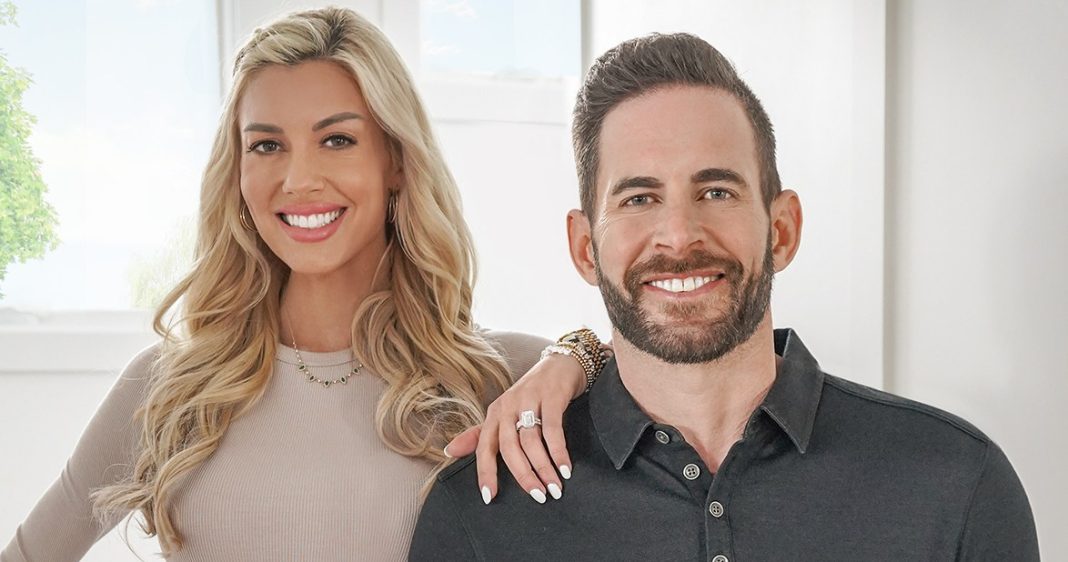 “We are so excited to bring viewers into our world to see the ins and outs of our day-to-day lives,” the couple said in a press release on Wednesday, June 22, about their new project. “As busy parents and successful real estate experts, fans can watch us as we go from making breakfast for the kids in the morning, to making business deals by the afternoon. The cameras are capturing our journey like never before and we can’t wait to share it all.”

In addition to featuring Heather, 34, learning the ropes of house flipping from Tarek, 40, the series will chronicle major developments in their personal life, including a home renovation and their experiences with infertility. The Flip or Flop alum’s children, Taylor, 11, and Brayden, 6 — whom he shares with ex-wife Christina Hall (née Haack) — will also make an appearance on the show, as they navigate life as a blended family.

“Tarek and Heather Rae’s story resonates with millions of followers across their social media platforms,” Jane Latman, the president of Home & Food Content and Streaming at Warner Bros. Discovery, Inc., said in a press release. “This new series will delve deeper into their lucrative business ventures and dynamic personal lives and will deliver the flipping tips and real estate expertise viewers have come to expect from the magnetic pair.”

In addition to The Flipping El Moussas, Tarek will also star in a second season of his solo home renovation show, Flipping 101 With Tarek El Moussa, which will premiere in 2023.

His previous series Flip or Flop, which costarred Hall, 38, officially ended in March after 10 seasons on HGTV. “[The kids] were, they were a little shocked by it. They didn’t really understand it, but you know, they know we work on a lot of different things, so they’re excited to see what’s next,” the real estate investor told Us Weekly exclusively in May 2022. “I think we’re gonna have to have a Flip or Flop binge week from season 1 to show the kids. I think that’s on the schedule.”

Tarek and the Selling Sunset star, who tied the knot in October 2021, previously teased their onscreen collaboration at the MTV Movie & TV Awards: Unscripted in June 2022. “My man is so talented, I’ve already learned so much from him and I would love to get into the flipping business more,” Heather told Entertainment Tonight at the time. “I love real estate. I’m in the business, so why not cross over?”

After her husband added that they “have fun together” while filming, the real estate agent joked that the show is a good way for them to be together every day. Well, we already are, you know, but even more.” 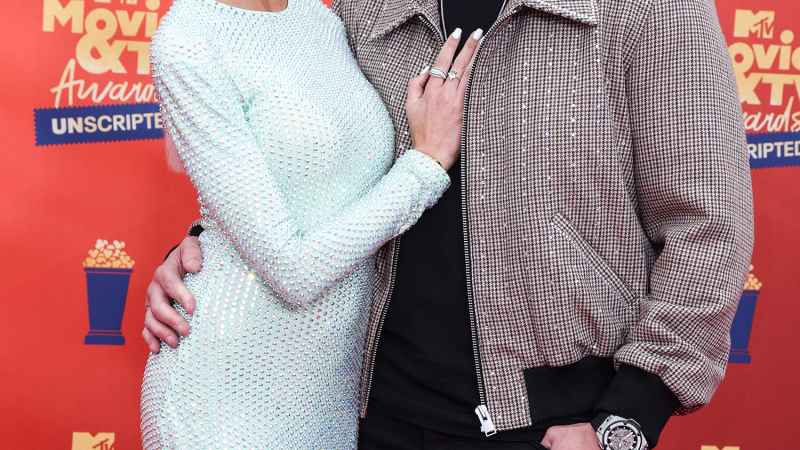 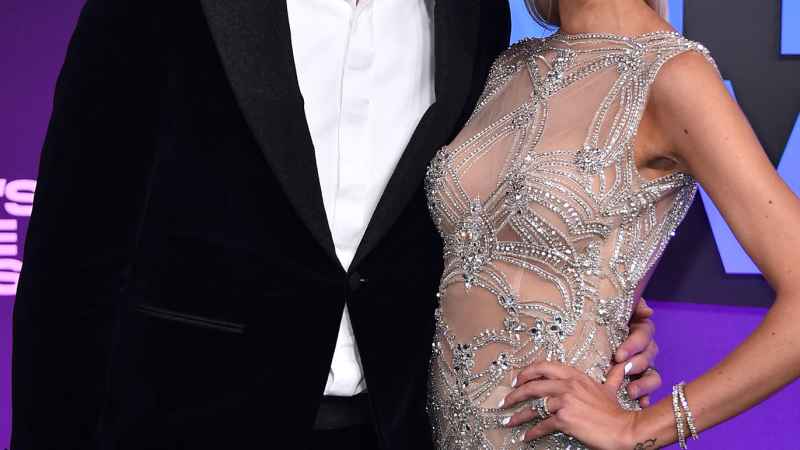 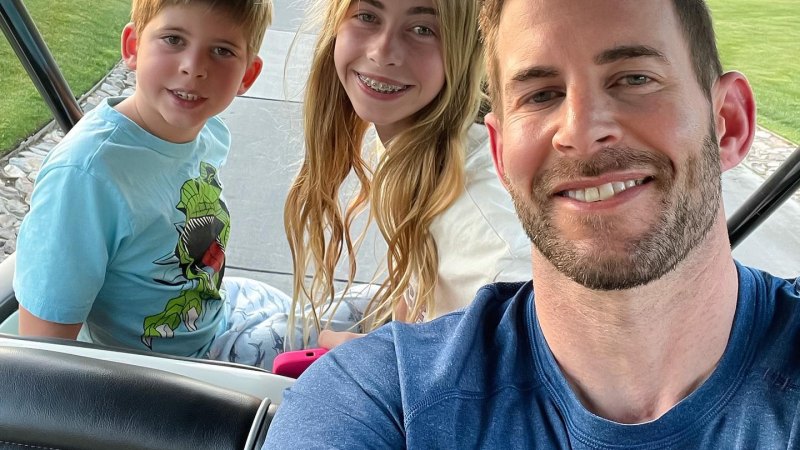 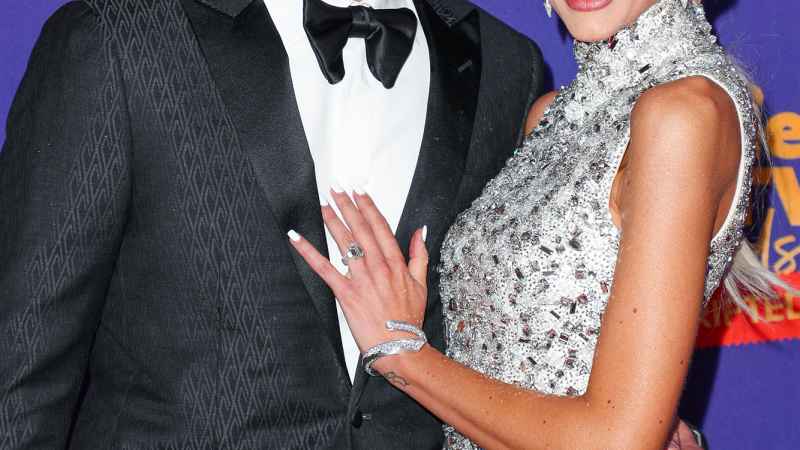 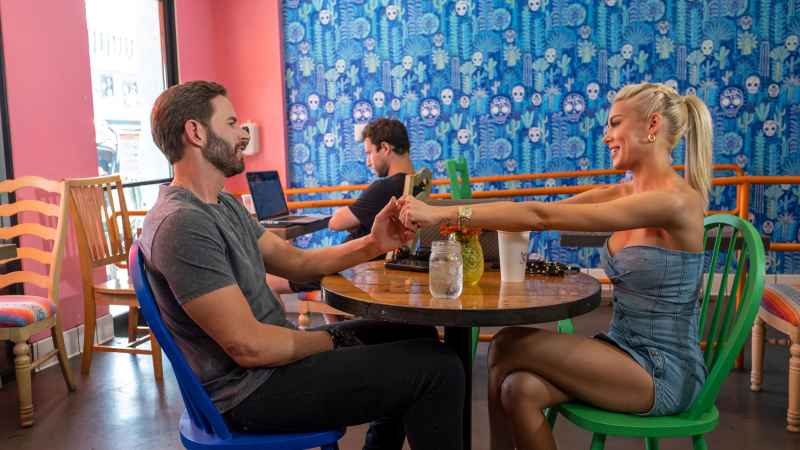