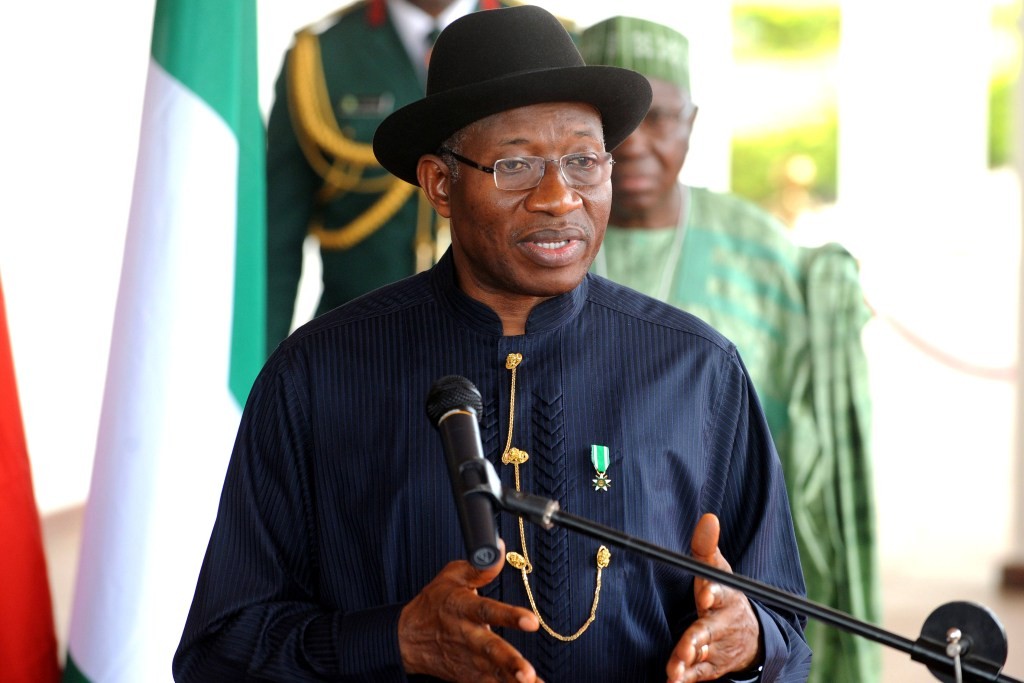 The Nigerian presidency, in what appears a desperate move to water down the impact of a statement by the country’s chief law officer, deliberately lied to the public, PREMIUM TIMES can report.

During a question and answer session after a Federal Executive Council meeting on Wednesday, the Attorney General of the Federation was asked a specific question by a reporter.

“Honourable Attorney General of the Federation. The senate resolutions arose from a statement credited to the acting president to the effect that the senate have no right to screen certain nominees of the president,” Leon Osigbe of Tribune said. “Just make a clarification here, has the senate gone beyond its powers to actually screen nominees from the president?” he asked.

Mr. Osinbajo made the statement referred to by the reporter during an interview with journalists and activists in Abuja while responding to the continuous stay of Ibrahim Magu as chairman of the Economic and Financial Crimes Commission, EFCC.

“I fully agree with Mr. (Femi) Falana that there was no need in the first place to have presented Mr. Magu for confirmation,” Mr. Osinbajo said making reference to the Section 171 of the constitution.

The Vice President said although the EFCC Act requires that an EFCC chairman be confirmed by the Senate, part of Section 171 of the constitution, which is superior to the Act, does not mandate such Senate confirmation.

That statement by the Acting President angered the Senate which said Mr. Osinbajo was questioning its constitutional powers to confirm presidential nominees and therefore refused to attend to further nominations by the presidency.

It was based on the Senate’s reaction that the journalist in Abuja asked the Attorney General the specific question.

“The fundamental consideration about the alleged statement is the fact that at no point ever did the Federal Executive Council sit down to arrive at the decision in one-way or the other as far as the issue of nomination or otherwise is concerned,” Mr. Malami said.

“So, I do not think it constitutes an issue for the Federal Executive Council to make any clarification about because it has never been considered by the Federal Executive Council,” he added before referring further responses to the Information Minister, Lai Mohammed, who simply added that the differences with the National Assembly would be resolved.

After PREMIUM TIMES report reflecting how the Attorney General distanced the FEC from Mr. Osinbajo’s statement, the presidency through its official Twitter handles decided to misinform Nigerians on what the attorney general said.

“This is false and misleading, @PremiumTimesng. The Attorney General did not at any time or in any way say this. https://twitter.com/premiumtimesng/status/882680880715706368 “ the presidency said through its official Twitter handle @NGRPresident.

It went on to claim that “The Attorney-General’s point is that decisions on Presidential nominations are matters for the Presidency & not the Fed Executive Council.”

Using another official Twitter handle @AsoRock, the presidency added that “@PremiumTimesng ought to understand a basic fact: Appointments & Nominations are not a matter for FEC. They are purely presidential issues.”

However, an audio of the interview (both the question and the response) has now shown that the presidency lied. The Attorney General never said nor implied in any way, from the interview, that “decisions on Presidential nominations are matters for the Presidency & not the Fed Executive Council.”

While that may be what the presidency and its social media handlers would have wanted the attorney general to say, the audio shows he never said so or meant so at Wednesday’s interview with journalists.