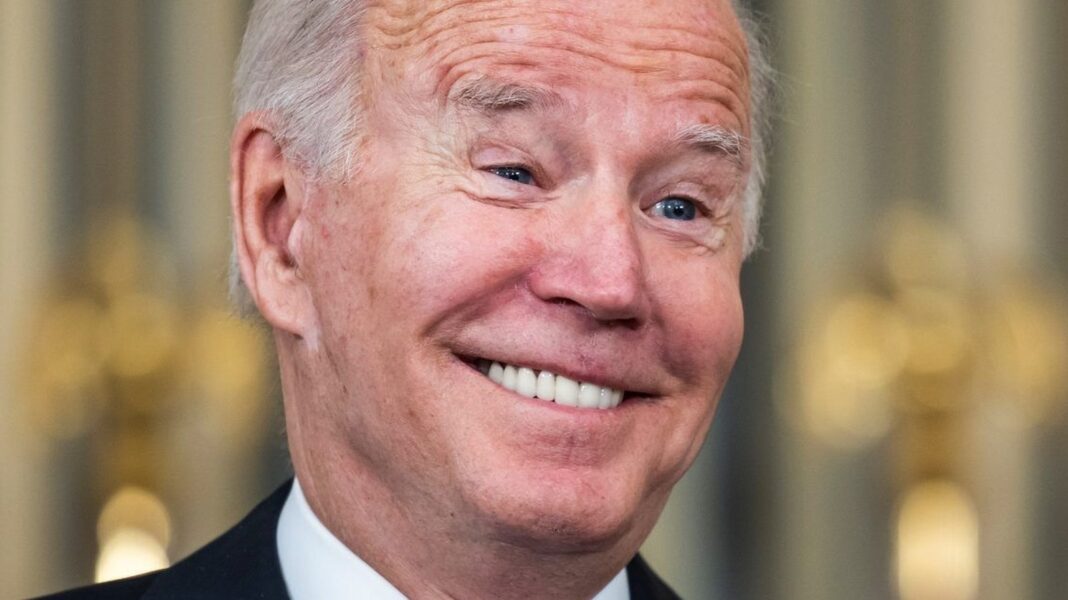 the president of Media a coach, consultant, and author, spoke exclusively to Nicki Swift about President Joe Biden’s habit of sometimes dropping the volume of his voice when he makes speeches, including at the State of the Union address. Ponce III told Nicki that the whispering is probably a result of Biden’s speech impediment, a fact that the president has been open about and has dealt with his entire life. “Those of us with speech issues (myself included) tend to speak at a slower pace,” Ponce III said. “Too much momentum and we stumble … President Biden was very cautious not to speak too quickly and passed when it seemed he was going to stumble.”

Also Read: Get Jobs Close To You In US, Here Are What You Need To Know

Ponce III also disagreed with the assessment that Biden was speaking in a whisper, instead stating that he “believe[d] it is more of a whistle — and a result of his speech/stuttering issue.” He shared, “Some with speech impediments try to control the velocity of their words and phrases.” The expert also pointed out Biden’s “eye ‘squint'” as a sign that he was “concentrating” and using a “deliberate cadence [that] clearly indicates that he is very focused.” Ponce III also said he wasn’t sure if his concentration was “due to lighting,

reading teleprompter, or a medical issue,” but did suggest that whenever Biden slipped into that softer tone, he was slowing the speed of his speech to help avoid a potential stutter.