Everything You Need To Know About Streaming App QEWD 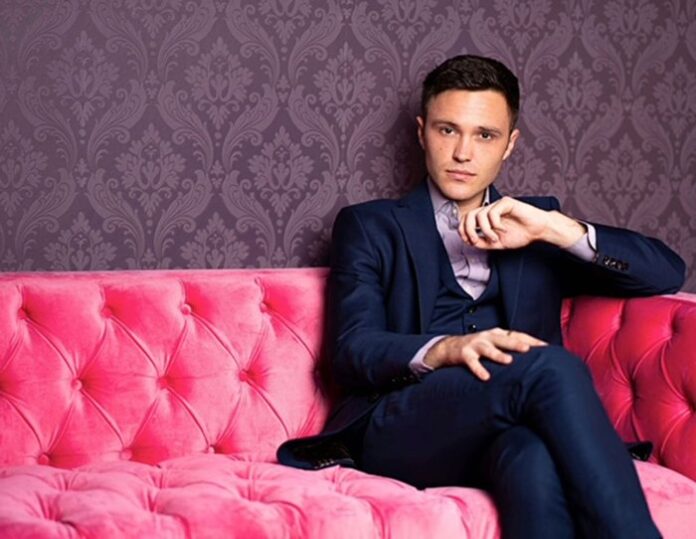 “QEWD makes it easy for people to find, discover, share, and watch TV shows, movies, even music videos, and other short-form content that they’ll love,” Kadison exclusively tells wowplus news. “You can even watch hundreds of free movies and live TV.”

Also read: Everything On The Top Gun Maverick Cast And Crew

“If you don’t know what you want to watch, QEWD will give you suggestions and let you know what your friends, family members, celebrities, and others are watching,” he continues. “It also lets you curate your own lists of content that you can easily share.”

Laird — who’ll star alongside Dylan Sprouse and Virginia Gardner in Beautiful Disaster, written and directed by Roger Kumble — uses the app as a tool for his career. “No matter what area of the entertainment business you’re in, you’re seeing tech integrating into it more each day,” the Green Rush star, 30, tells Us. “Being able to see on QEWD what audiences are watching, saving, and curating helps me decide what projects I may or may not want to be involved in.”

Here, Laird and Kadison tell Us everything we need to know about the app.

What inspired the creation of Qewd?

Zak: QEWD came from the question I’ve asked thousands of times: “What the hell should I watch?” There is so much out there that finding something to watch takes forever. I’m CEO, so I have to throw at least one statistic at you. The average person spends 50 minutes a day looking for TV shows, movies, and short-form videos to watch. It drives everyone crazy. We’d all rather watch than search, so we set out to build the world’s best discovery engine: QEWD.

Which celebrities are fans of this app?

Laird: A bunch! We have several name actors and influencers, but what I find really compelling is the many award-winning writers and directors we have. Shane Black, who wrote the Lethal Weapon movies and wrote and directed The Nice Guys and Iron Man 3 is on QEWD. So is Josh Trank, who wrote and directed Chronicle and Capone, and Diablo Cody, who won an Oscar for writing Juno. It’s pretty awesome as a cinephile to see what people like that are recommending.

How would you say streaming has dominated the entertainment industry?

Kadison: Streaming has completely changed the way people consume content. You can watch and listen to pretty much anything you want whenever you want, wherever you want. If you have a mobile phone – and you do – you have millions of hours of entertainment at your fingertips at all times. You can binge a whole season in one weekend. To keep up with the demand, companies like Netflix and Amazon have been churning out great TV shows. The industry has more than doubled the number of movies and shows being released annually in just the past few years. While that’s great for consumers, it’s also become a nightmare. Until now. QEWD connects people to all those movies and shows and it helps viewers discover, find, share, and watch content they’ll love.

What’s next for Qewd?

Kadison: We’re working on something really, really exciting, and I can’t wait to tell you about it. In the nearer term, next month we are launching a full web experience that makes it even easier to experience all QEWD has to offer. In the meantime, you can check out an early prototype at www.qewd.com. 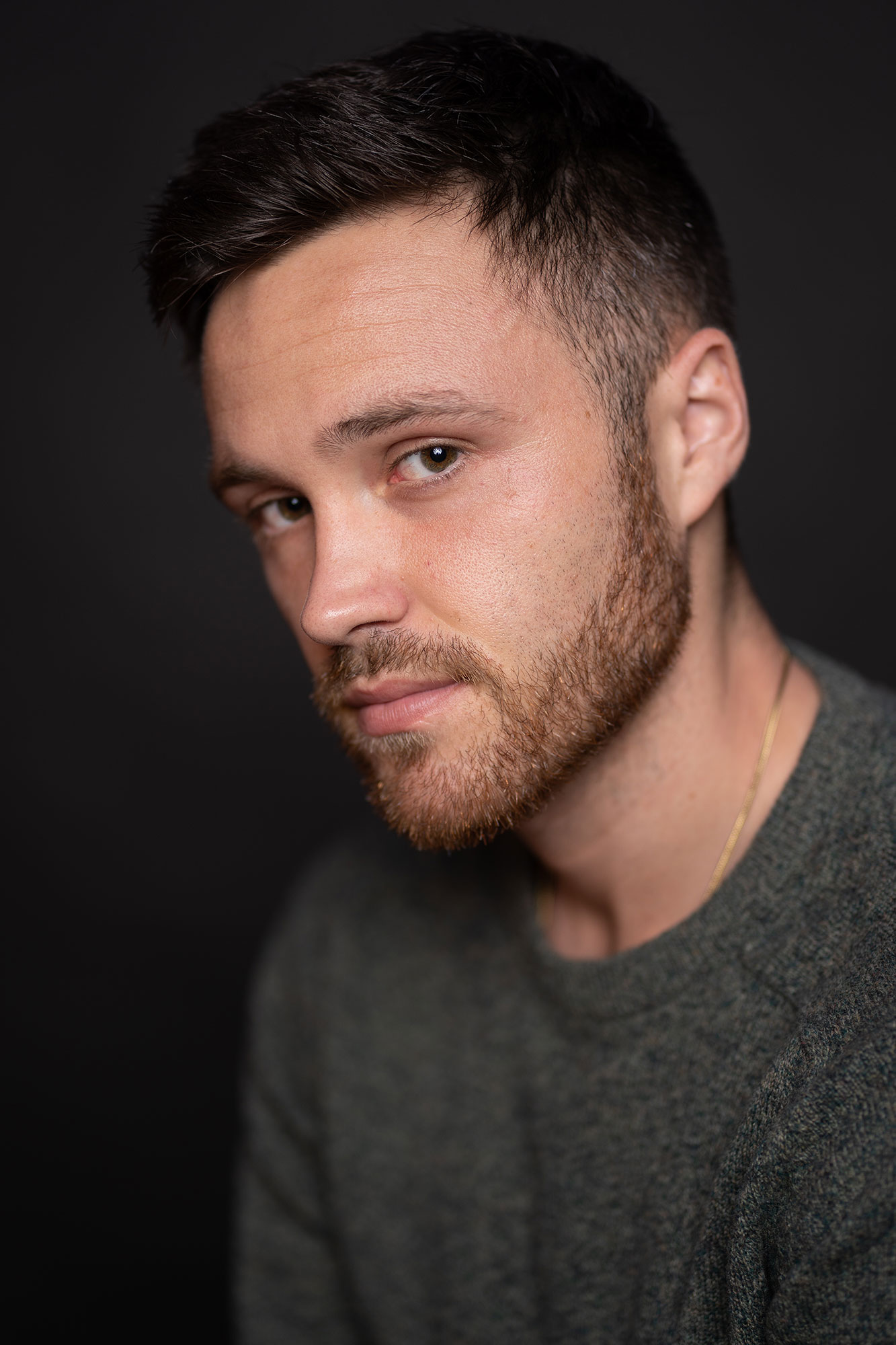