Everything We Know About Avril Lavigne’s Exciting New Music Plans 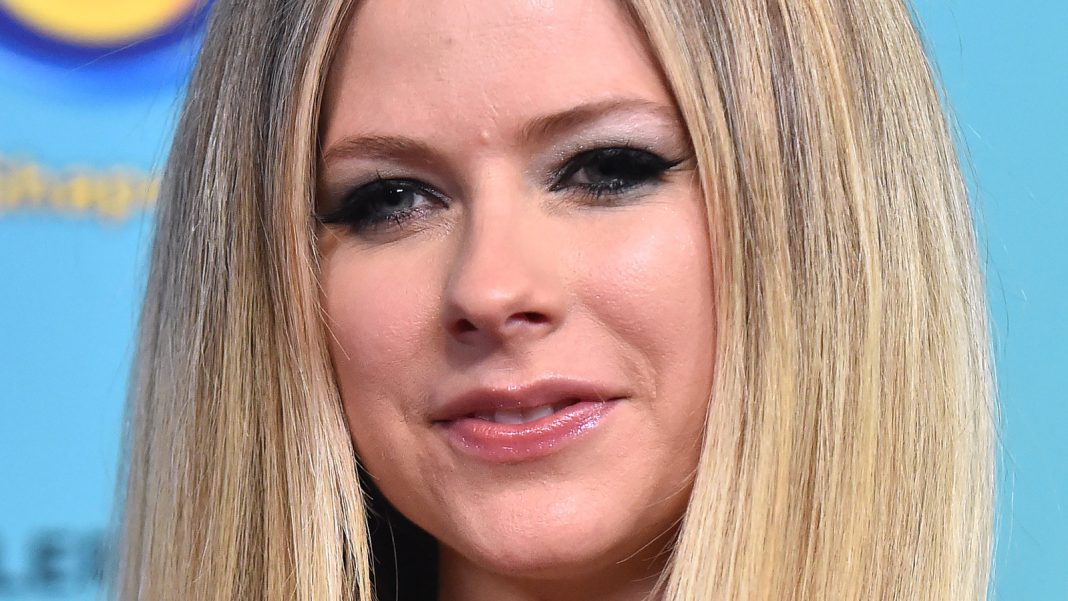 Avril Lavigne has signed a new record contract with Blink-182 drummer Travis Barker’s label — DTA Records. The “I’m With You” hitmaker took to Instagram to share the exciting news and attached numerous snapshots that showcased the celebration. In the first shot, the duo posed together in front of giant balloons. Lavigne threw up both her middle fingers while Barker went topless and showed off his wholly tattooed canvas. The iconic pair had cake on their face, which was due to a friendly food fight that was documented in another snapshot. In the second slide, Lavigne was captured signing her contract.

“Let’s f*** s**tup! Just signed a record contract to Travis Barker’s record label DTA Records!” she captioned her post, adding, “Should I drop my first single next week ?” As of this writing, Lavigne has yet to announce a new single, but it seems likely fans will have new music very soon. In just 20 hours of posting, her post racked up nearly 1 million likes, proving to be very popular with her 9.9 million followers. “Let’s goooooo,” Barker commented. In 2010, Lavigne dated Brody Jenner, and it seems they are still on friendly terms as the television personality wrote, “Wooo woooo power moves.”

This isn’t the first time Lavigne and Barker have worked alongside one another. For her 2007 album, “The Best Damn Thing,” he played drums on the LP. Earlier this year, she collaborated with him for Willow’s song “G R O W.” 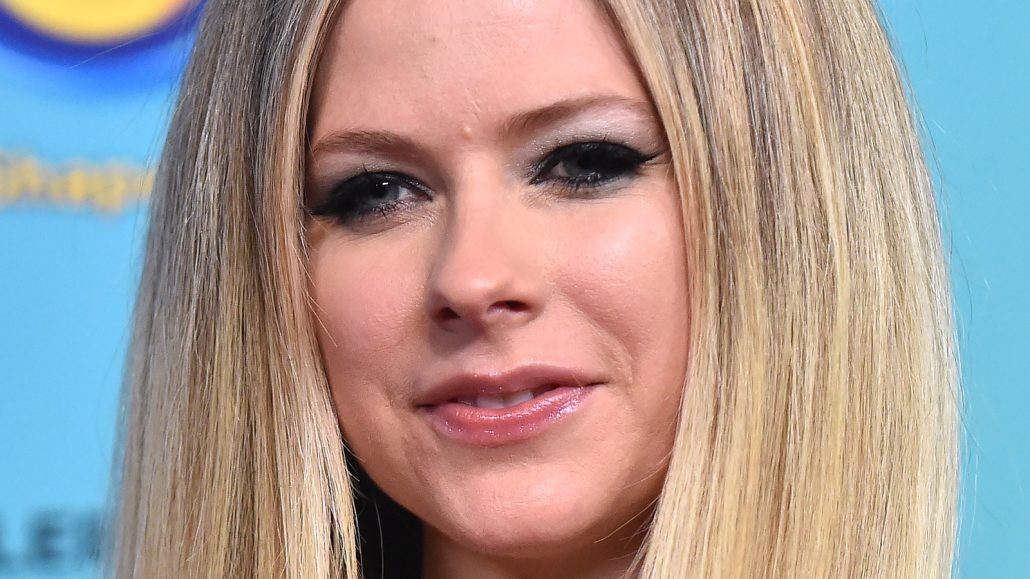