Every ‘The Talk’ Host Through the Years and Why They Left

The Talk has been a daytime TV staple since it premiered in 2010. The show first aired with Sara Gilbert, Holly Robinson Peete, Leah Remini, Julie Chen and Sharon Osbourne as cohosts, but that panel has changed several times since then.

The Talk returned for season 11 in September 2020 amid the coronavirus pandemic. Osbourne, who came under fire for defending Piers Morgan during a March 2021 episode of the morning show, was the only original cast member remaining. She cohosted alongside Sheryl Underwood, Carrie Ann Inaba and Eve, the latter of whom later left the show.

Amanda Kloots and Elaine Welteroth were then brought in as replacements. Kloots’ addition to the show was emotional, as it came months after her husband, Nick Cordero, died from COVID-19.

Also read: ‘DWTS’ Prom Night: Who Was Eliminated And Who Won The Dance Marathon? #PromNight

“I am thrilled and honored to join this incredible cast and crew,” she said in a statement in December 2020. “I look forward to starting off the new year with honest and thought-provoking discussions, mixed with plenty of fun and laughter too.”

Osbourne is the only The Talk cohost to make it through all 11 seasons of the show. Amid the controversy surrounding her comments about Morgan, she said that she was not sure she wanted to return to her seat on the panel.

Also read: What Happened To Caesar And Maria After 90 Day Fiance?

After coming to Morgan’s defense following his Good Morning Britain exit, Osbourne got in a heated debate with Underwood on the show. She admitted, while speaking with ET about the situation, that she “got too personal” and said she was willing to make it right. More allegations followed, however. Remini alleged that the British TV personality had used racist and homophobic slurs toward Chen and Gilbert.

Osbourne responded to the King of Queens alum’s claims in a statement via her rep, Howard Bragman, who called Remini “a disgruntled former employee.”

He added, “[Sharon] will survive this, as she always has, and her heart will remain open and good, because she refuses to let others take her down. She thanks her family, friends and fans for standing by her and knowing her true nature.”

The Talk went on an extended hiatus that same month following the incident. CBS addressed the decision in a statement issued.

“CBS is committed to a diverse, inclusive, and respectful workplace across all of our productions. We’re also very mindful of the important concerns expressed and discussions taking place regarding events on The Talk,” the statement read. “This includes a process where all voices are heard, claims are investigated, and appropriate action is taken where necessary. The show will extend its production hiatus until next Tuesday as we continue to review these issues.”

Keep scrolling to see all the Talk hosts who have left through the years and why. 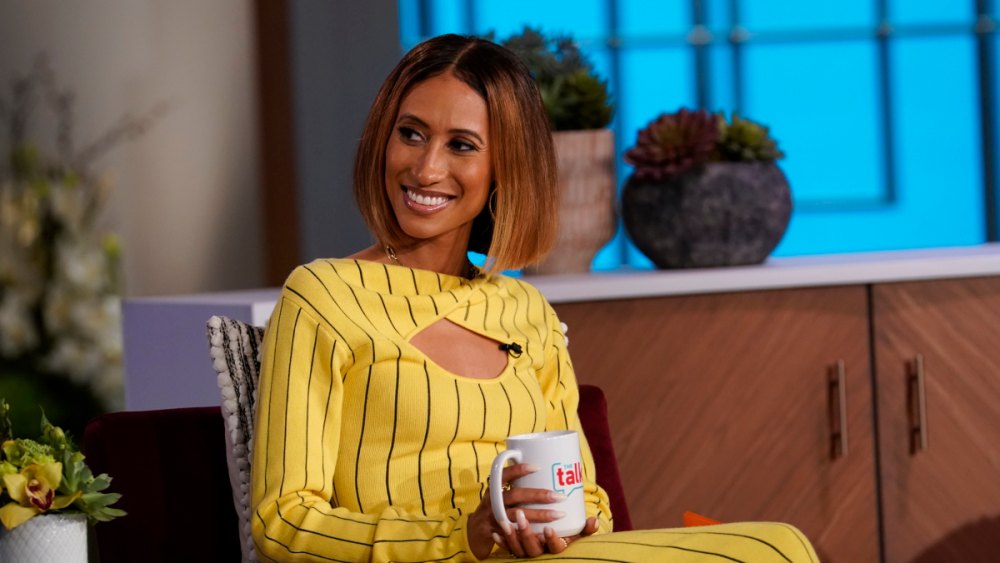 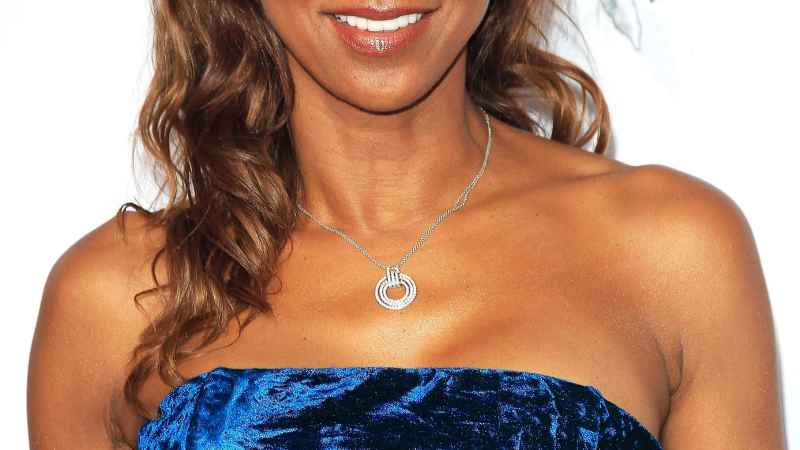 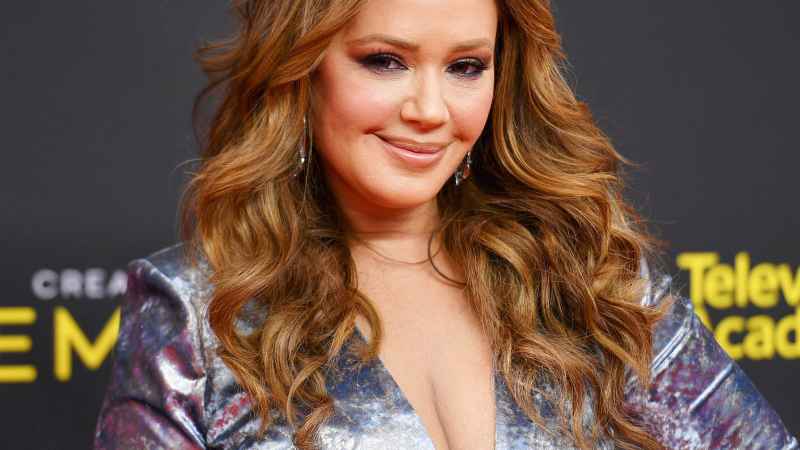 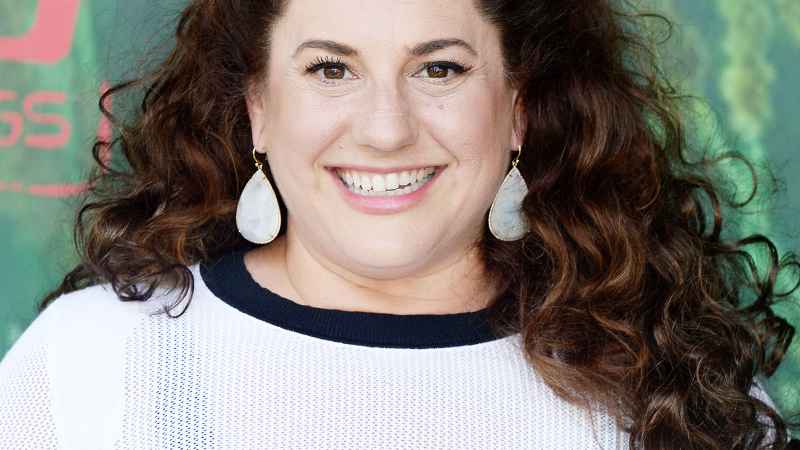 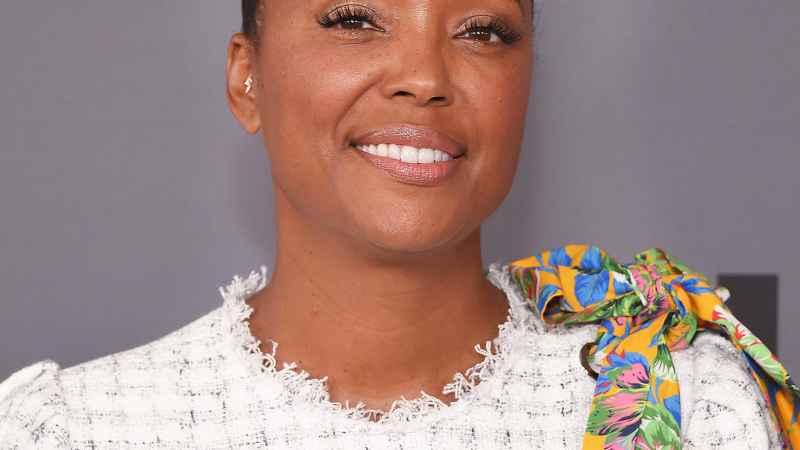 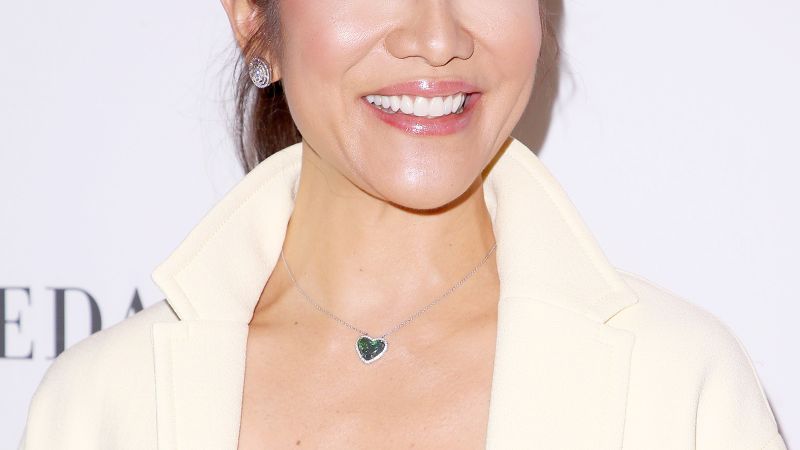 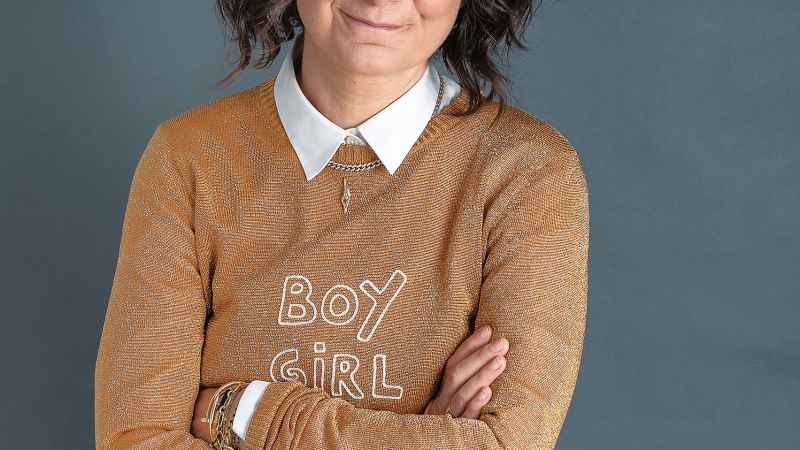 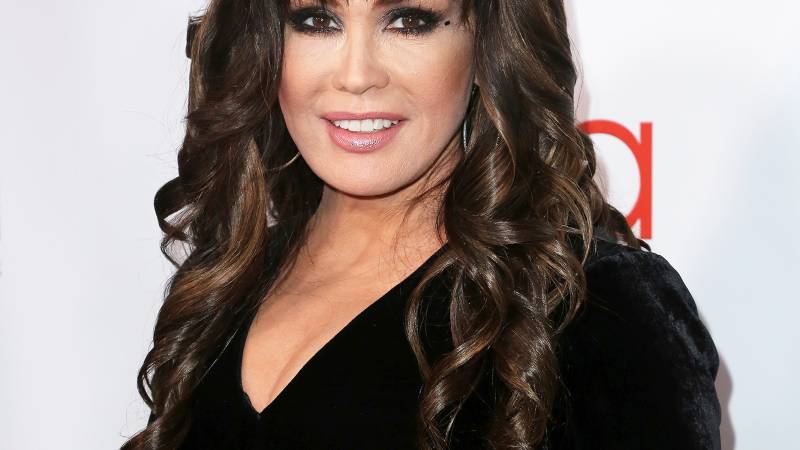 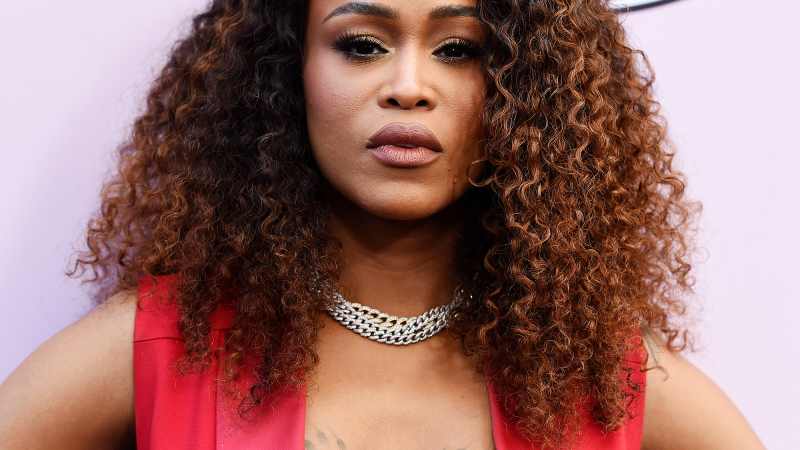