‘DWTS’ Prom Night: Who Was Eliminated and Who Won the Dance Marathon? #PromNight 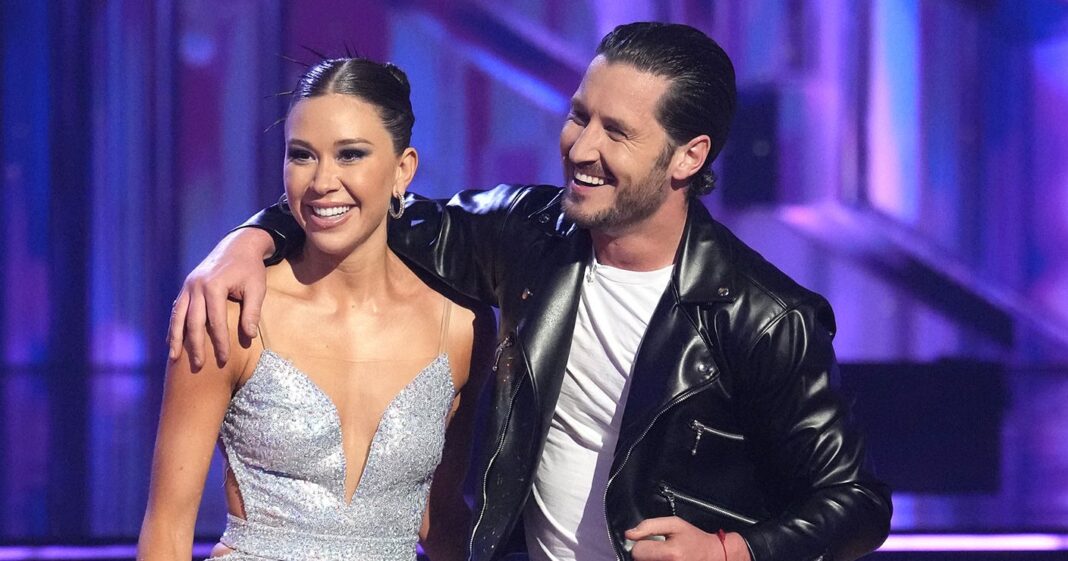 After each couple had a chance to take the stage, the performers participated in a dance marathon challenge to win bonus points plus the prom king and queen titles. The last couple standing was Jessie James Decker and Alan Bersten.

Taking into consideration the judges’ scores from the Monday and Tuesday episodes, audience votes, and the bonus points from the dance marathon, Heidi D’Amelio and Artem Chigvintsev and Joseph Baena and Daniella Karagach were the bottom two couples of the night. The judges voted to save Heidi, 50, and Artem, 40, which meant that Joseph, 25, and Daniella, 29, were eliminated.

Before their routines, the stars shared a bit about their own experiences with the quintessential high school dance. Heidi revealed to her partner, Artem, that she was the runner-up for prom queen in 1990. Vinny Guadagnino, however, had a different experience.

“When I think of a prom I definitely think of the jocks and the popular girls. I definitely wasn’t one of those kids,” the Jersey Shore alum, 34, said in a pre-taped package. During rehearsal, he told his partner, Koko Iwasaki, that he didn’t go to prom. “[I was a] little bit [of an] ugly duckling, if you will. That’s why my personality is fire and I’m sexy.”

Although the judges had some constructive criticism for him, Guadagnino still felt good about his performance. “If I did that at my prom, the girls would’ve been all over me,” he told cohost Alfonso Ribeiro. The MTV personality added that he has “nothing but love” for the judges. “Every time they give me critique, we go and do exactly what they tell us. I have nothing but love for them,” he said.

Decker, 34, also had mixed feelings about paying homage to her teenage years. “Up until my junior year of high school, I was definitely bullied a lot,” the country singer told her partner, Bersten, 28, in rehearsal, adding that she switched schools her senior year. After dancing the Viennese waltz, the “Should Have Know Better” singer said of the performance: “It was therapeutic for me, it truly was.”

The contestants weren’t the only ones who had to relive their youth during the episode. Photos of the judges and hosts on their prom night were shared throughout the evening. “I feel embarrassed,” said Derek Hough of his snapshot.

Scroll through to see the Prom Night scores: 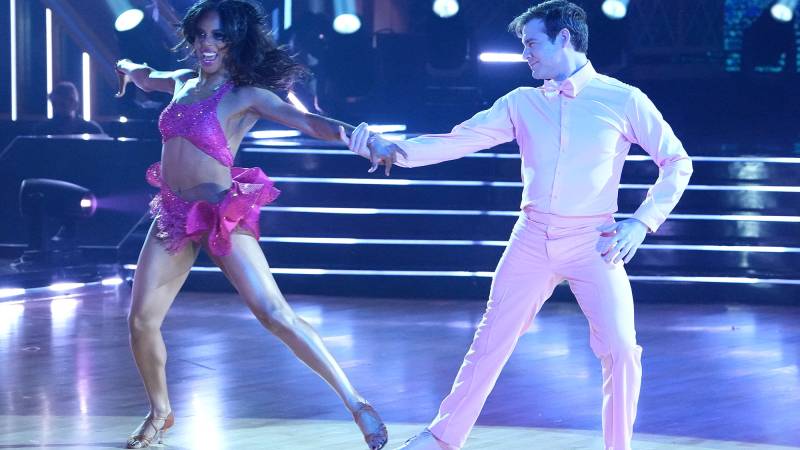 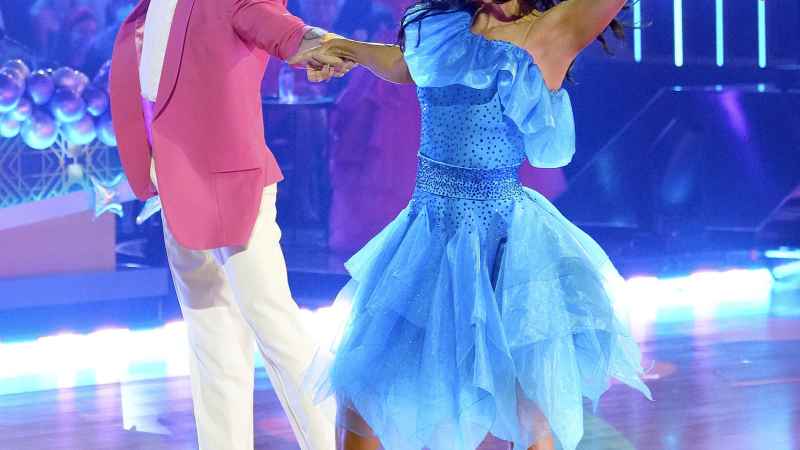 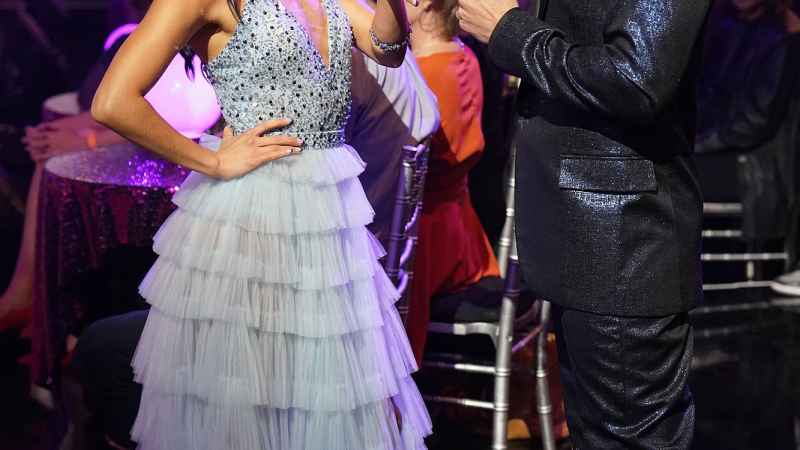 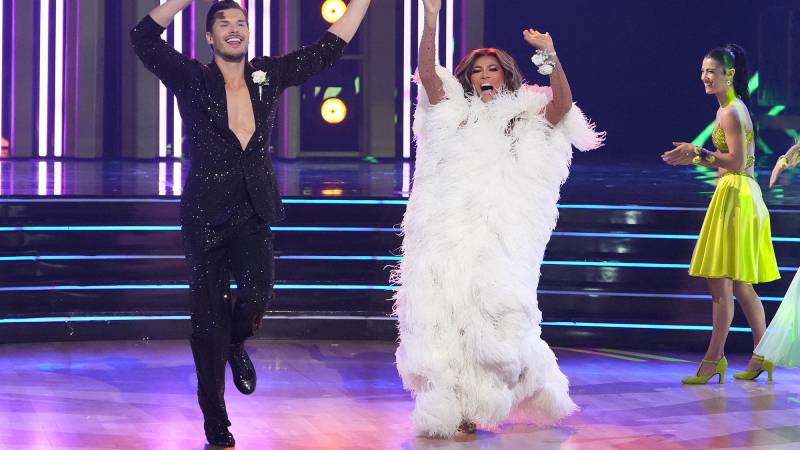 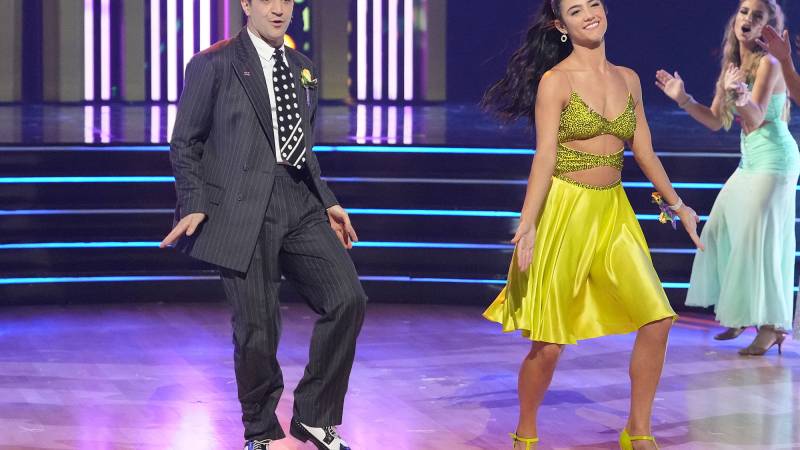 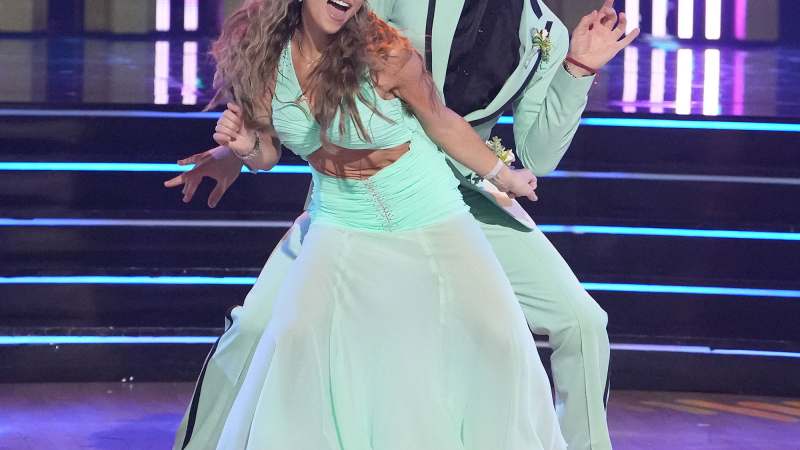 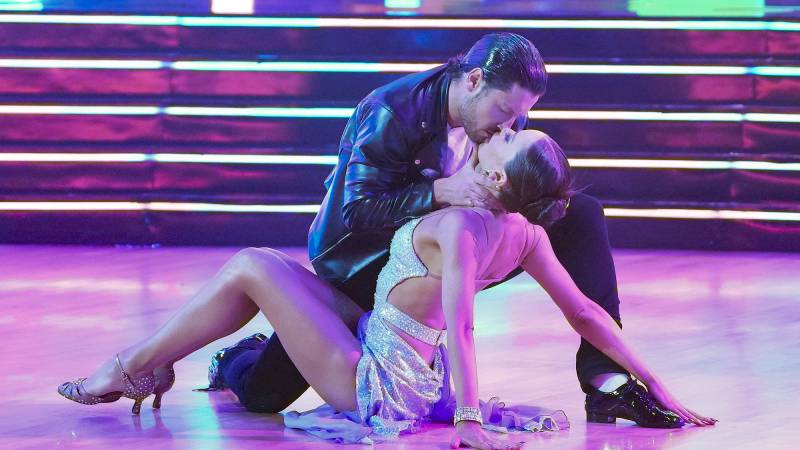 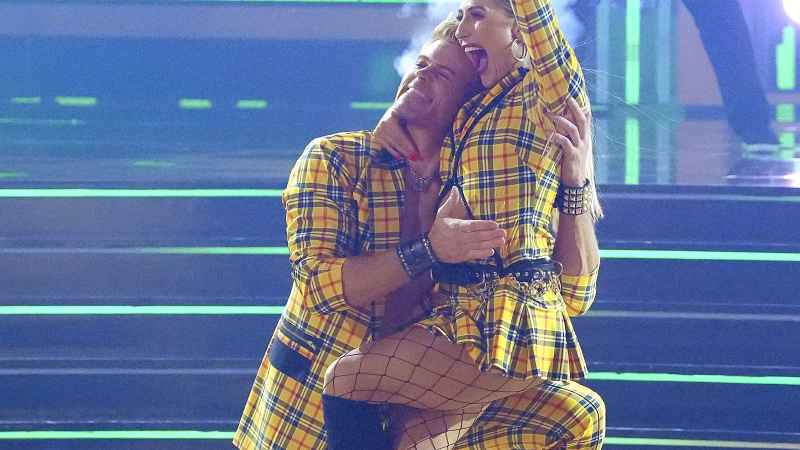 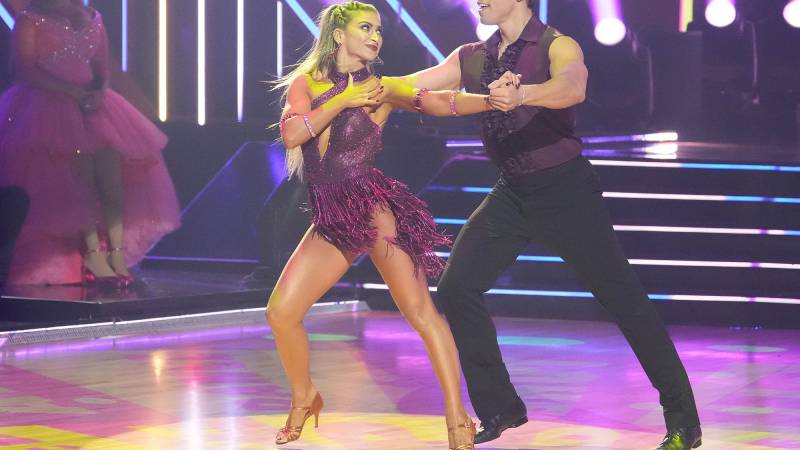 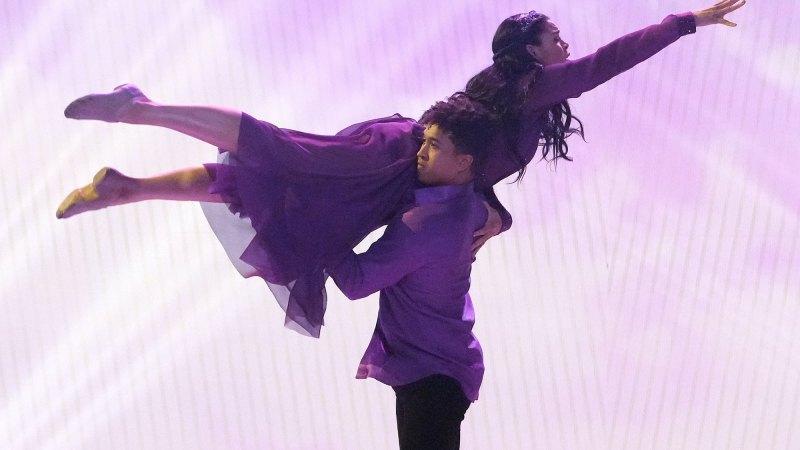 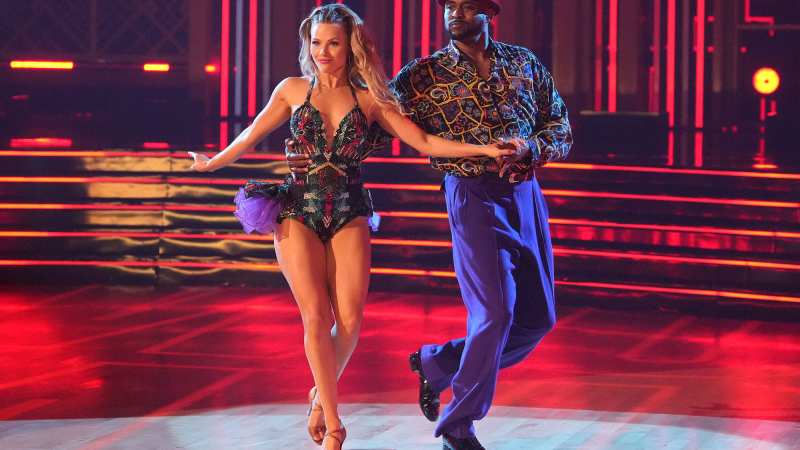