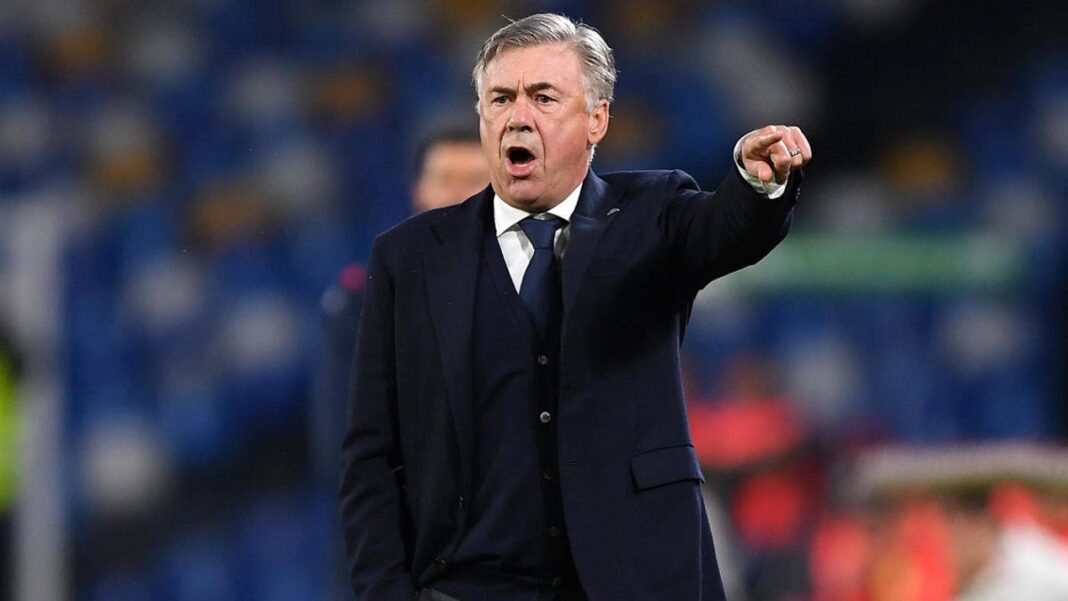 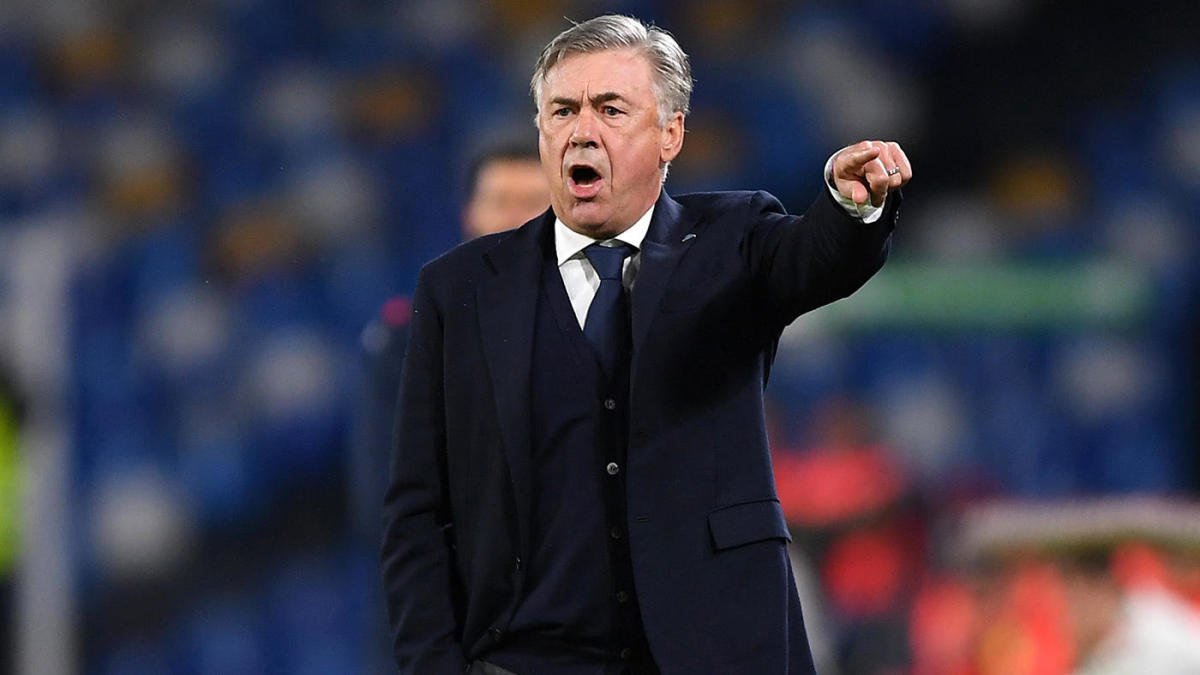 Everton manager, Carlo Ancelotti, has described his players as “lazy” and “slow”, following their 2-0 defeat to struggling Newcastle United.

Callum Wilson netted twice in the second half, as the Magpies ended their 11-game winless run in all competitions.

And Ancelotti was scathing in the assessment of how his team played against Steve Bruce’s side in their fourth home league defeat of the season.

“We were lazy. We were slow and we were not focused. We gave away 12 corners to them, a lot of throw-ins. We didn’t win duels, second balls – this is the game.

“We had a good run and I hope it will only be a game like this,” Ancelotti said.