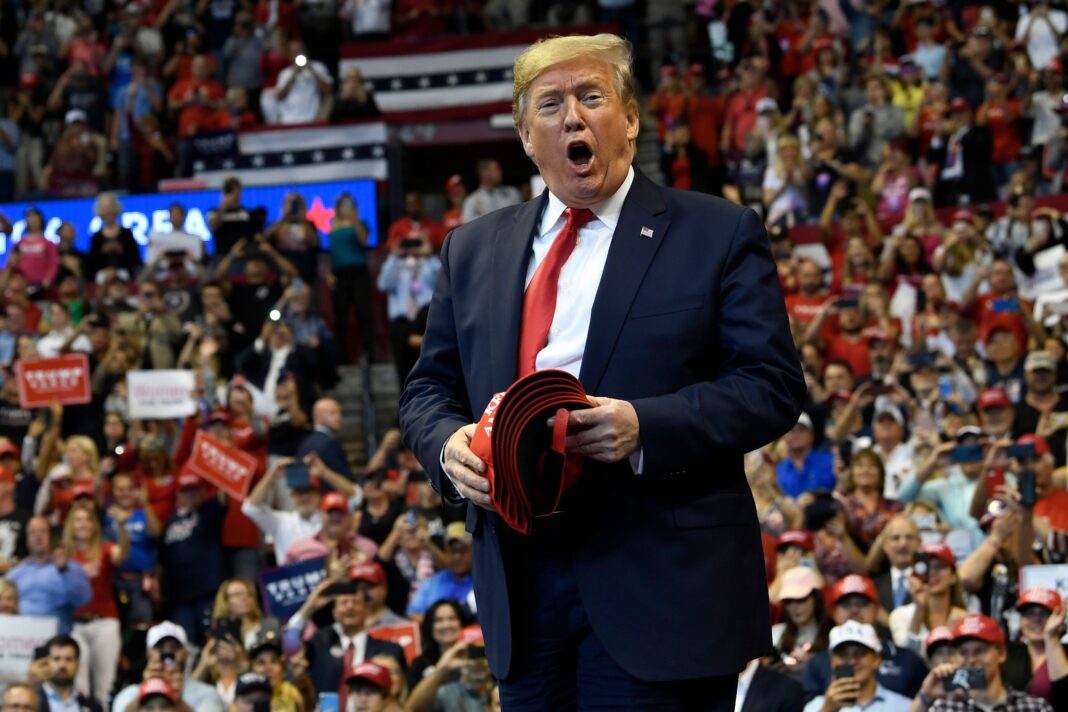 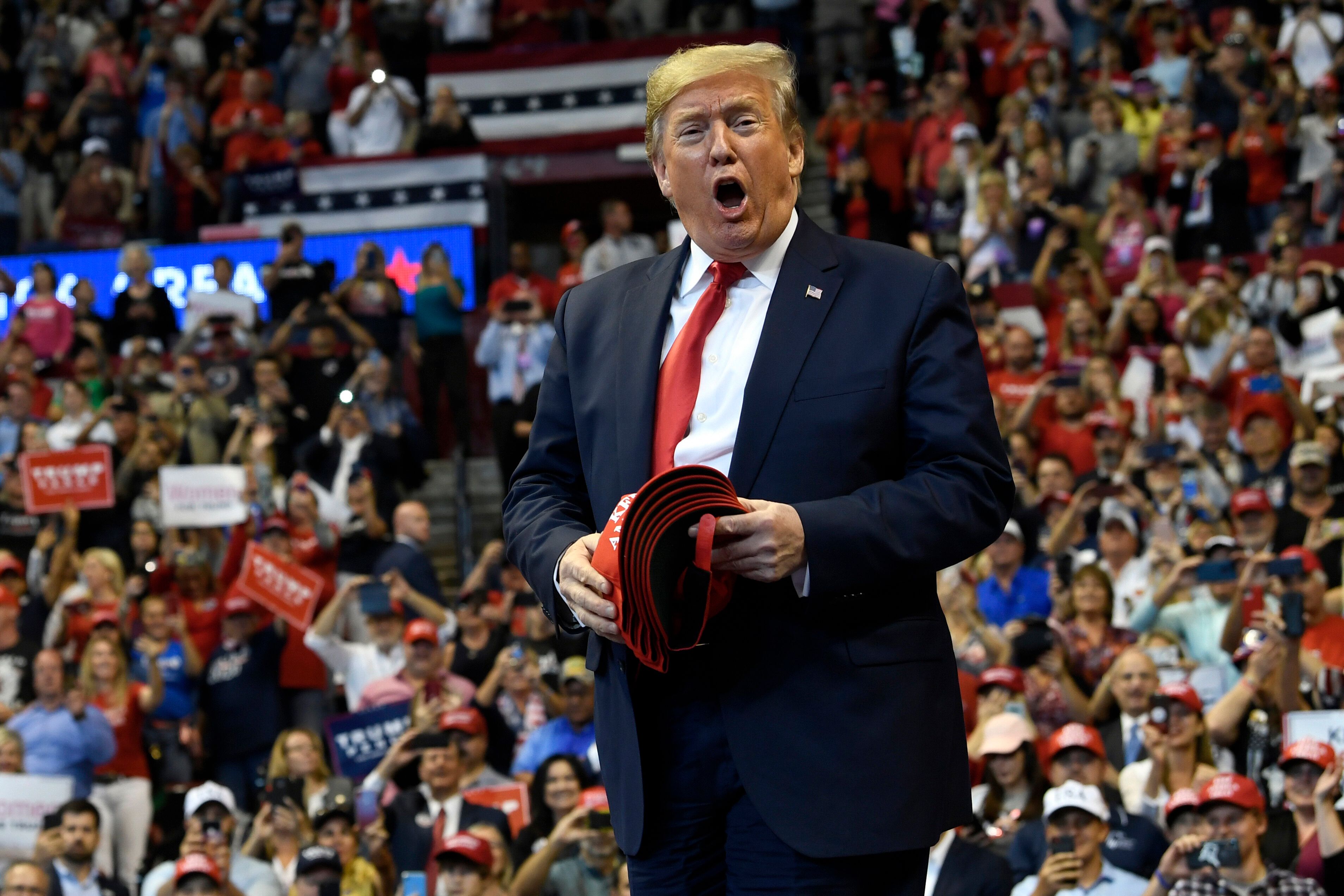 Donald Trumps Boast About Celebrating Women’s Rights Gets The Treatment Online
Social media users schooled Donald Trump on what a centennial is after the president on Tuesday asked why a new coin to mark the 100 years since women’s suffrage had not been created before his time in office.

“I’m curious why wasn’t it done a long time ago?” Trump asked during the signing of the Women’s Suffrage Centennial Commemorative Coin Act. The act instructs the Treasury Department to issue $1 coins commemorating the 1920 ratification of the 19th Amendment, which granted women the right to vote. The money will be circulated starting in January.

“And also, I guess the answer to that is because now I’m president, we get things done,” Trump added.

“I’m curious why wasn’t it done a long time ago? And also, I guess the answer to that is because now I’m president, we get things done.”

Former White House photographer Pete Souza, who frequently uses pictures he took during the Obama era to taunt Trump, chimed in with this Instagram post:

On 100 Anniversary of 19th Amendment, Trump demands credit for commemorating centennial anniversary when no one else had gotten it done.

He literally wants people to think he achieved something b/c of calendar. https://t.co/fVhvdLLMyo

Trump wants credit for the Woman’s Suffrage Centennial Coin b/c it wasn’t done before his presidency.

The Woman’s Suffrage acts was passed in 1919

Either he doesn’t know what “centennial” means or he’s taking credit for the passage of time. https://t.co/sAbIjQAnZt

Stable genius Donald Trump wonders if we are now celebrating the 100th anniversary of women’s suffrage with the Woman’s Suffrage CENTENNIAL Coin Act instead of a “long time ago” because he is President. ?‍♂️ #VARatifyERA #ERA pic.twitter.com/e9CVyKQ5Ft

So help me understand: @POTUS @realDonaldTrump is asking why everybody else (especially that scamp Obama!) waited until 2020 to commemorate the 100th anniversary of something that happened in 1920?

Why wasn’t this Woman’s Suffrage “Centennial” of 1920 held before Drumpf was elected in 2016 he asks?

If only we had a very stable math genius to answer that question for us. pic.twitter.com/AXsC3GG1kR

Rachel I can help. I’m Adjunct Professor at Trump Univ CTT Dept of Chronology & Timey Things. Species Trumpus-Corruptus does not comprehend concept of ‘centennial’ because the parasite species lives in different time. Like ‘Dog Years’ Trump months seem like years to us humans.

Trump’s also taking credit for my 50th birthday. I mean it only happened once he took office. Obama had to settle for 47, which admittedly wasn’t a great year for me.

Republicans now demand centennials every 80 years. We are tired of Democrats telling us how often centennials can be, and Trump keeps winning Wooo! USA! USA!

I miss having a smart President.

I know we’ve significantly lowered the bar, but can’t we at least have one that knows what the word “centennial” means. ?

Here is a coin you can buy to help you forget about Trump destroying Title IX protections, putting gag rules on doctors discussing reproductive health and family planning, no increasing minimum wage and equal pay, …