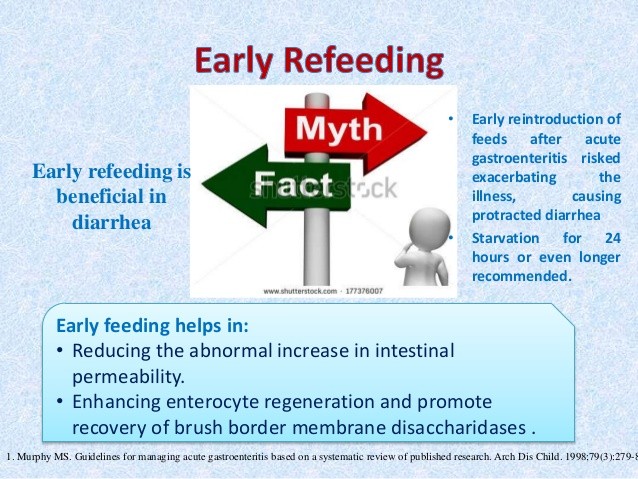 At least 279 people have died and thousands sickened in Sudan from suspected acute diarrhoea since August, UN agencies said Monday, raising health concerns in the country ahead of the rainy season.

About 87 percent of those affected are children aged five and above from across 11 states including Khartoum, the United Nations Office for the Coordination of Humanitarian Office (OCHA), said in its latest bulletin.

OCHA said 48 percent of the reported cases are males and 52 percent females. It said the outbreak is currently active in states like Khartoum, White Nile, Senar and North Kordofan.

A health official said that new cases were being reported every day.

“It is a real concern that these cases are being reported since August and from across more than 10 states,” he told AFP on condition of anonymity.

“We are nearing the rainy season, and if the situation continues like this it might turn into an epidemic.”

Hundreds of people suffer from water-borne diseases every year across Sudan given the lack of access to clean drinking water.