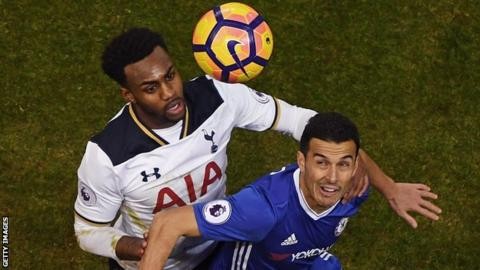 Mauricio Pochettino spoke about Tottenham’s lack of transfer activity but insisted the club will only sign the right players.

Tottenham defender Danny Rose has said he would consider offers to leave the club, while adding the club need to add a few “well-known players” before the summer window closes.

The Yorkshire-born 27-year-old, who has been sidelined with a knee injury for six months, has been linked with a move to Manchester United and Chelsea this summer.

Tottenham have not made a major signing during the transfer window and have seen Rose’s fellow full-back Kyle Walker join Premier League title rivals Manchester City.

Rose, who has a contract until 2021 with Spurs, stressed he was not looking to leave just yet, but would discuss a potential move with the club if an offer came in and said he wants to play “up north” before the end of his career.

“I am reaching my peak and have probably only got one big contract left in me,” the England defender told the Sun. 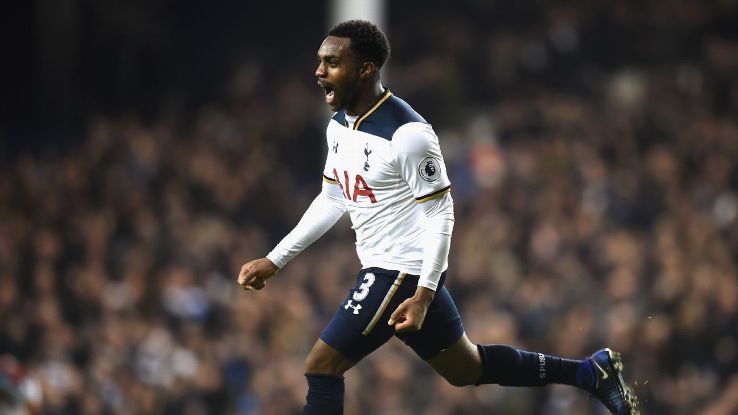 Danny Rose hopes to see Tottenham sign some well-known players to the club before the summer window closes.

“Time is running out and I do want to win trophies. I don’t want to play football for 15 years and not have one trophy or one medal.

“I will say this too, I will play up north. I don’t know exactly when but I will get back up north and play some football somewhere. I have been away for over 10 years now and I don’t get to see my mum that often.

“I’m not saying I want out, but if something came to me that was concrete, I’d have no qualms about voicing my opinions to anyone at the club.”

Rose revealed he hopes Spurs make a couple of signings — “not players you have to Google and say, ‘Who’s that?’ I mean well-known players” — and called Walker’s departure “a big blow.”

The defender also expects a pay rise when he negotiates his next contract.

He added: “I know my worth and I will make sure I get what I am worth. I don’t know how much longer I might have at this level.

“Anyone who thinks this is primarily for money, that is not the case. But I know what I am worth.”