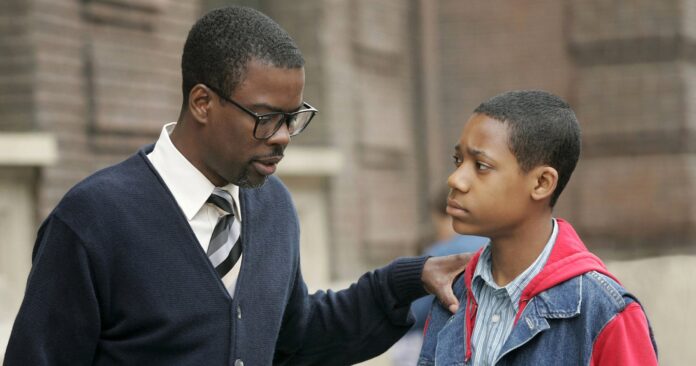 Chris Rock’ It looks like you can go home again! Over the past few years, television has been overtaken by returning shows long (and not-so-long) after cancellation.

From sitcoms and game shows to dramas and cartoons, the list of TV reboots and revivals is a long one. While some series, including Frasier and True Blood, has only been announced, others have already begun airing like Saved by the Bell’s spinoff by the same name on Peacock.

Also read: These Canadians Are Picking Up The Physical Activity Pace Thanks To Their Pooches

Waiting to Exhale and Conan the Barbarian are both films being made into TV shows, while Gilmore Girls was transformed into four seasons for its Netflix revival, Gilmore Girls: A Year in the Life, which featured the original cast.

Reboots and revivals are a mixed bag, however, when it comes to fan loyalty and actor approval. When Charmed was recast with Melonie Diaz, Madeleine Mantock and Sarah Jeffery in 2018, the show’s original stars weren’t totally supportive.

“Charmed belongs to the 4 of us, our vast amount of writers, crews and predominantly the fans,” Holly Marie Combs, who played Piper Halliwell for eight seasons, tweeted in January 2018. “I will never understand what is fierce, funny, or feminist in creating a show that basically says the original actresses are too old to do a job they did 12 years ago. I hope the new show is far better than the marketing so the true legacy does remain.”

Gossip Girl’s revival, which was announced in July 2019, on the other hand, seemed to have the majority of the former cast’s blessing.

“I think it’s exciting! Why shouldn’t it live on?” Ed Westwick, who played Chuck Bass on the original CW series, told Distractify in April 2020. “It will be different and that’s cool. I look back on those years with growing fondness each time. Man, what a ride. Lucky guy.”

Following in Trading Spaces‘ footsteps, which returned in 2018 after a 10-year break, Chip and Joanna Gaines rebooted their hit home improvement series, Fixer Upper, while launching their own network, Magnolia Network, in 2021.

“This has been a labor of love, and we can’t wait for you to watch—stay tuned!” Joanna teased via Instagram in December 2020.

Reality shows including The Hills and Jersey Shore got the makeover treatment with fresh seasons as well. Plus, The Real World is coming back after a two-year hiatus.

Scroll through Us Weekly’s list below of all the beloved shows coming back — and which ones are already available to binge. 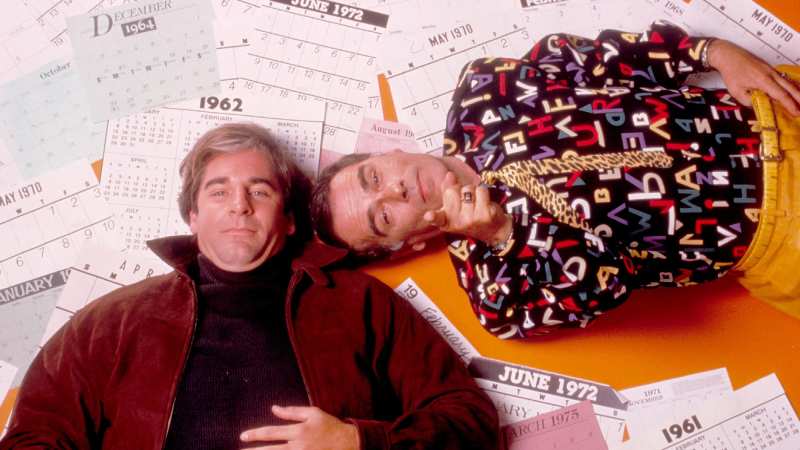 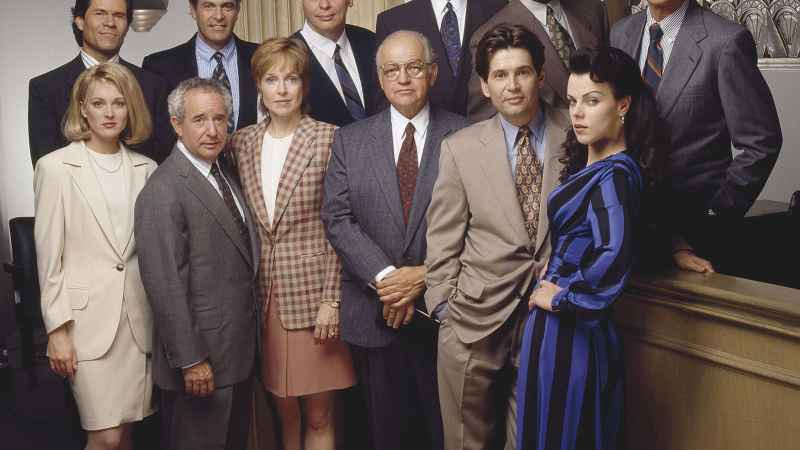 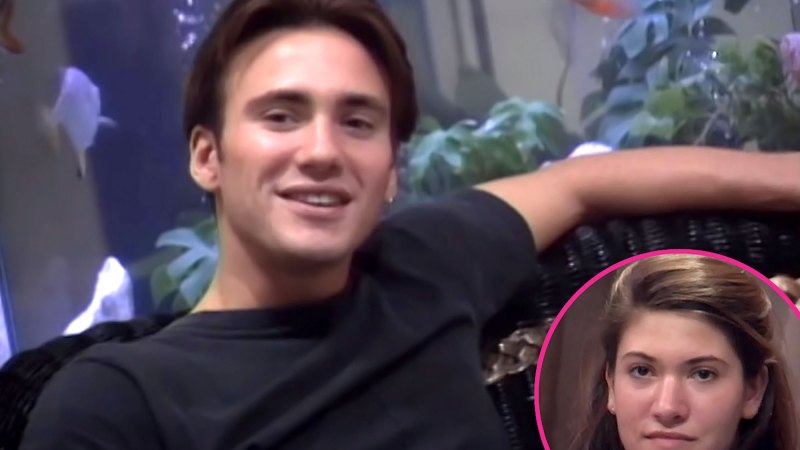 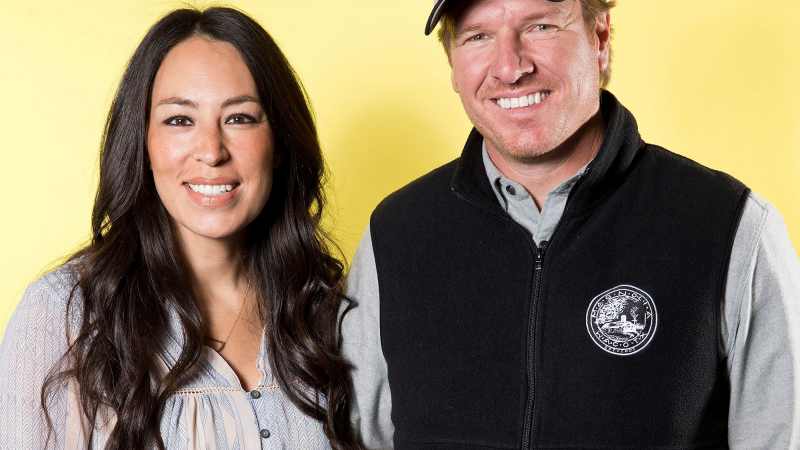 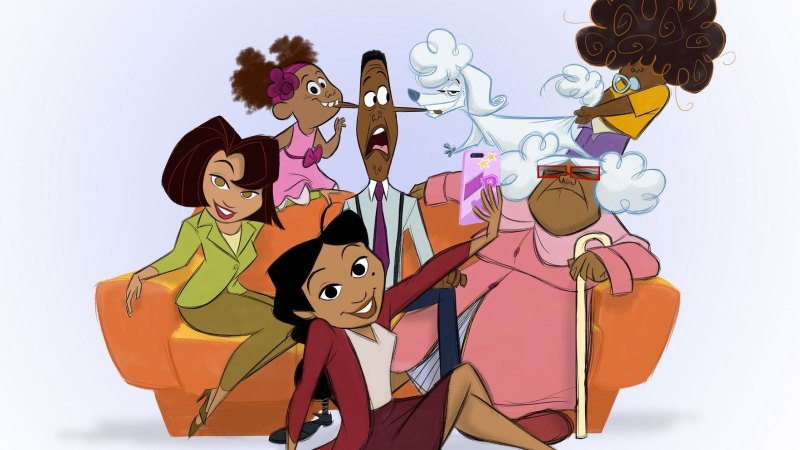 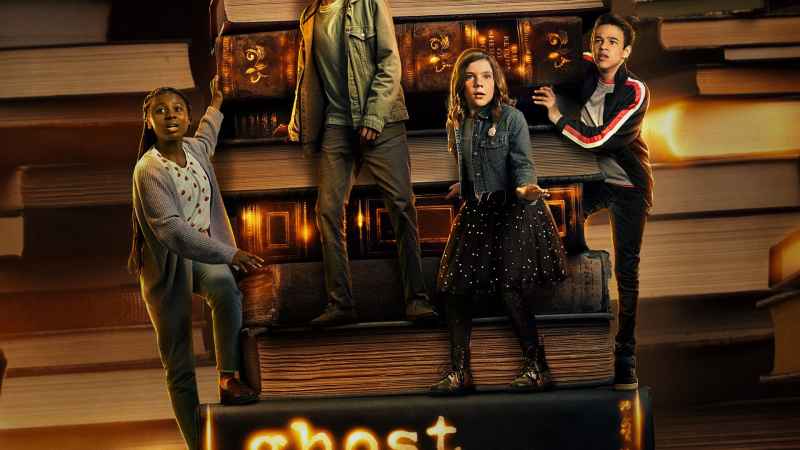 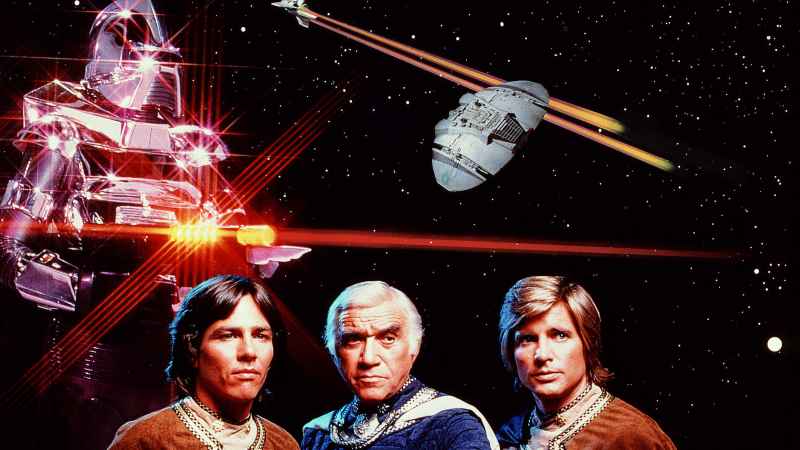 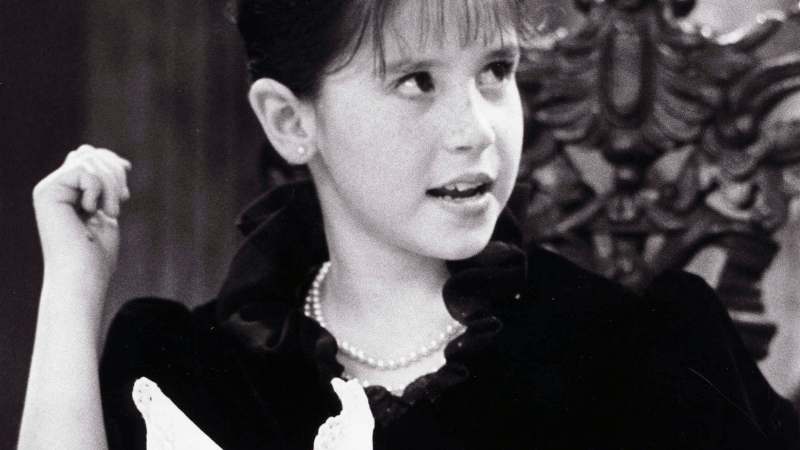 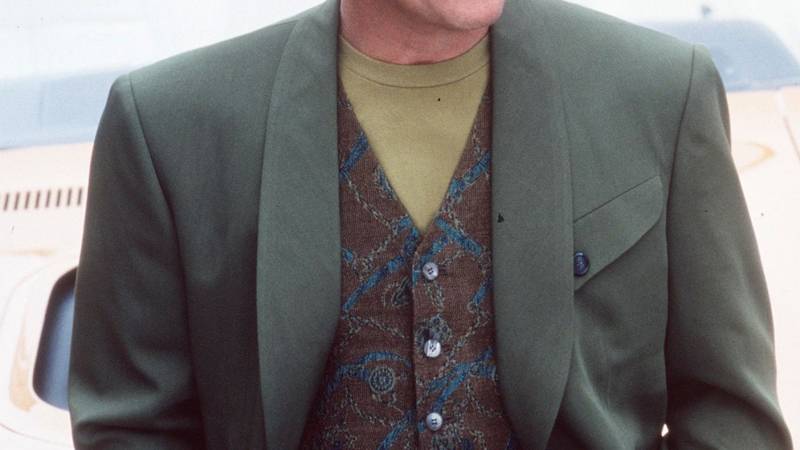 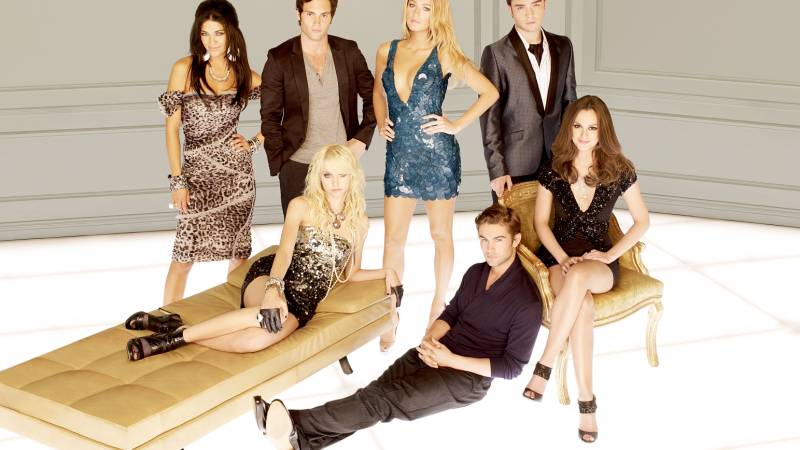 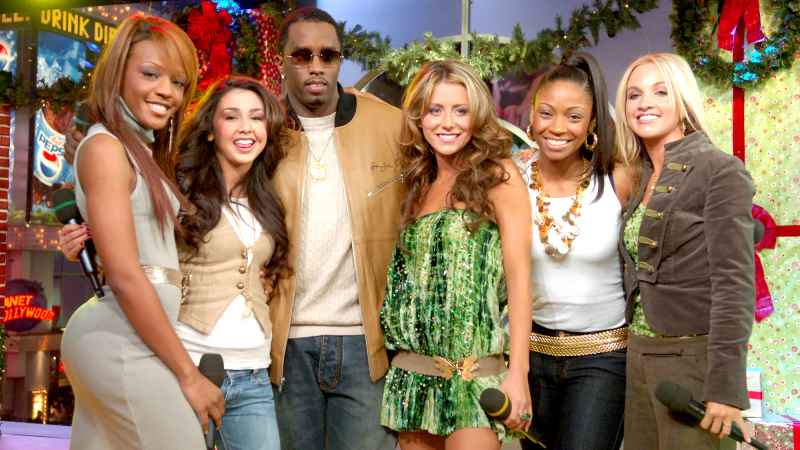 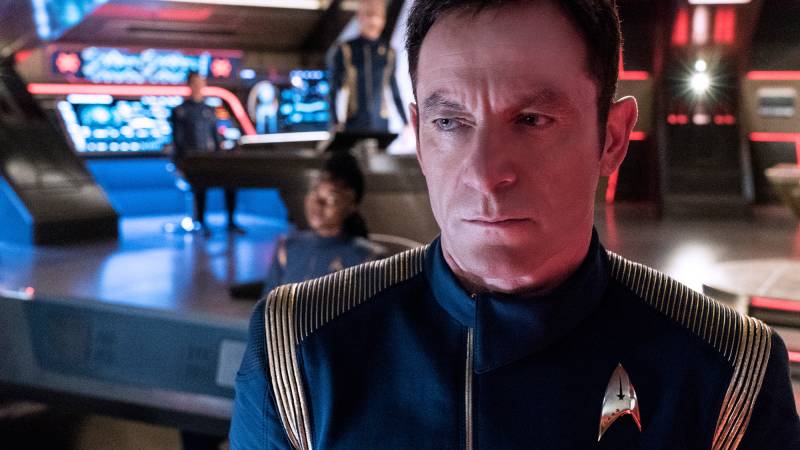 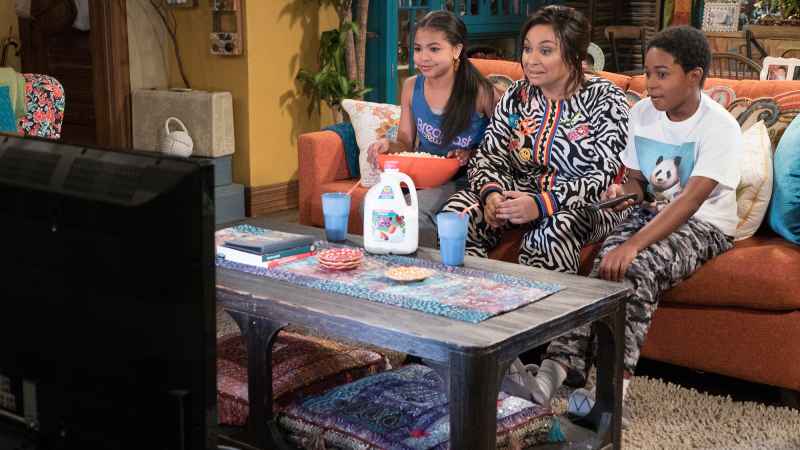 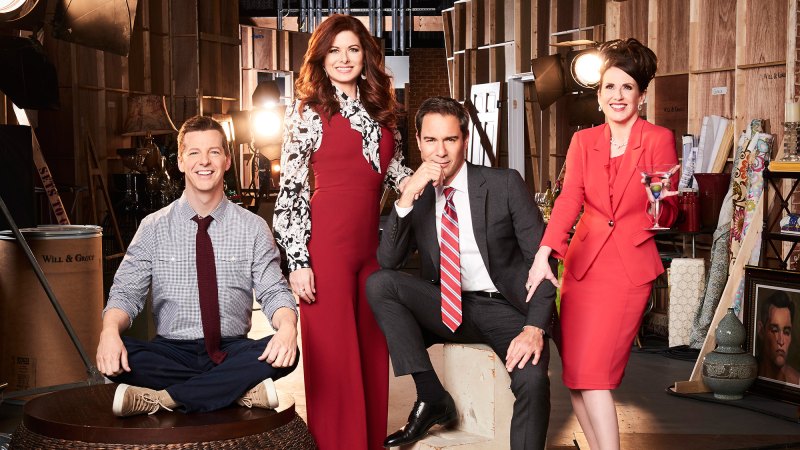 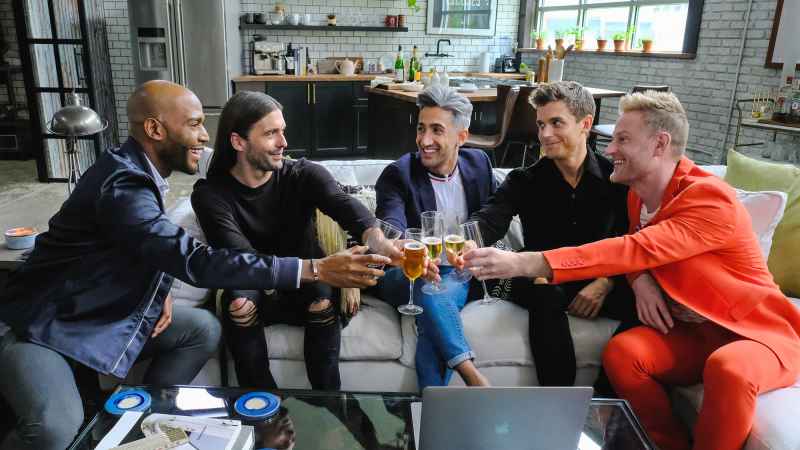 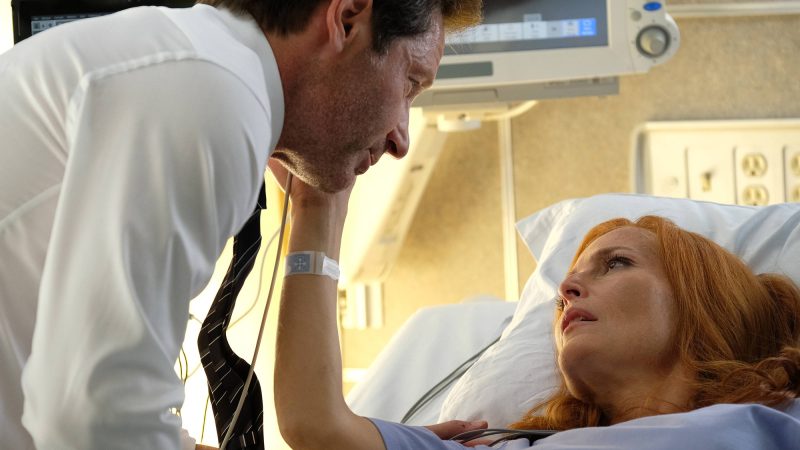 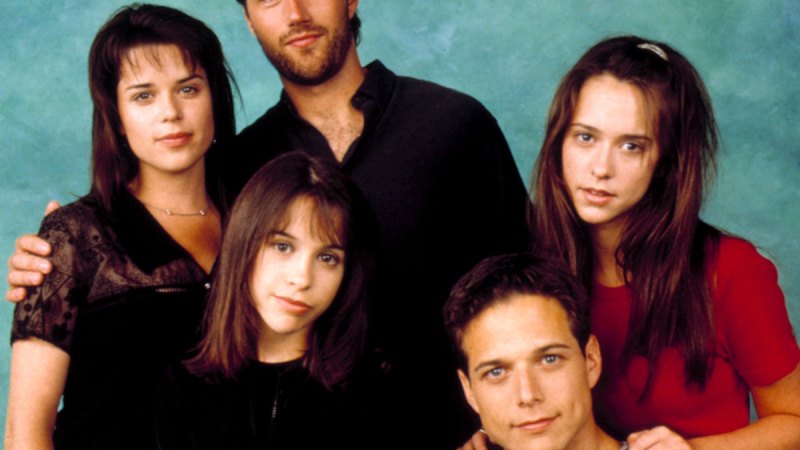 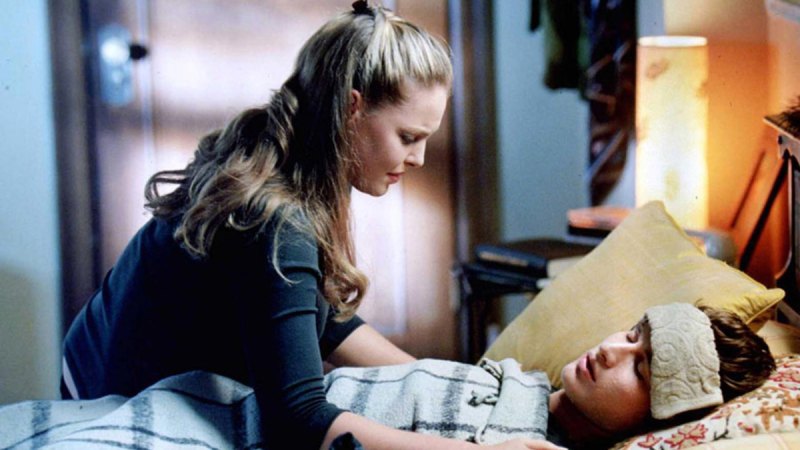 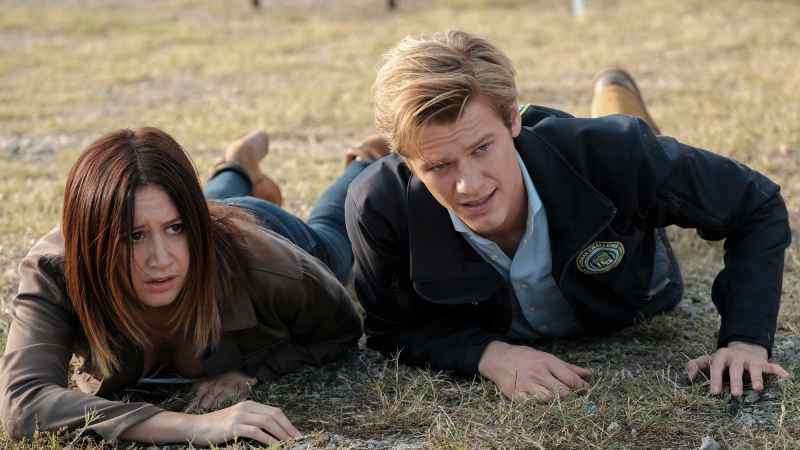 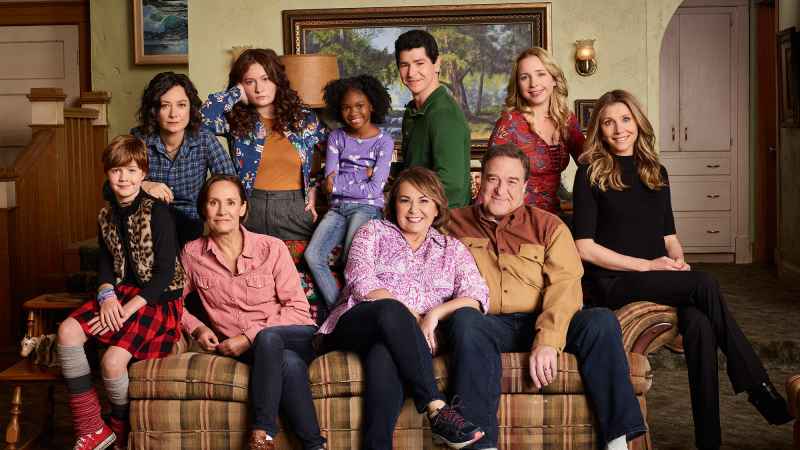 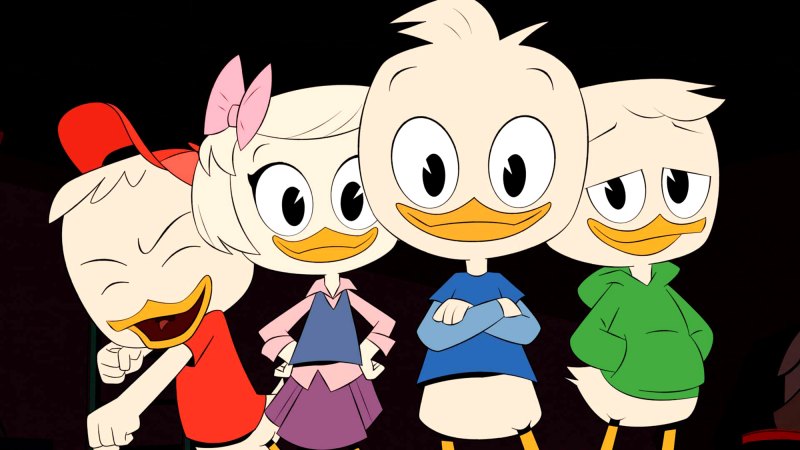 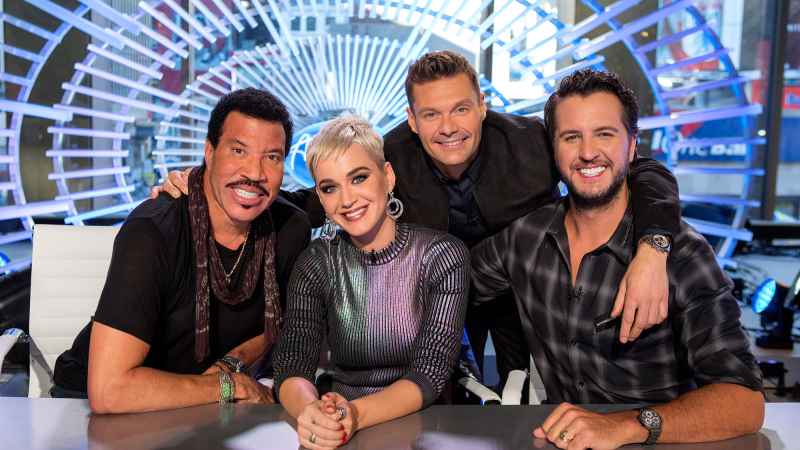 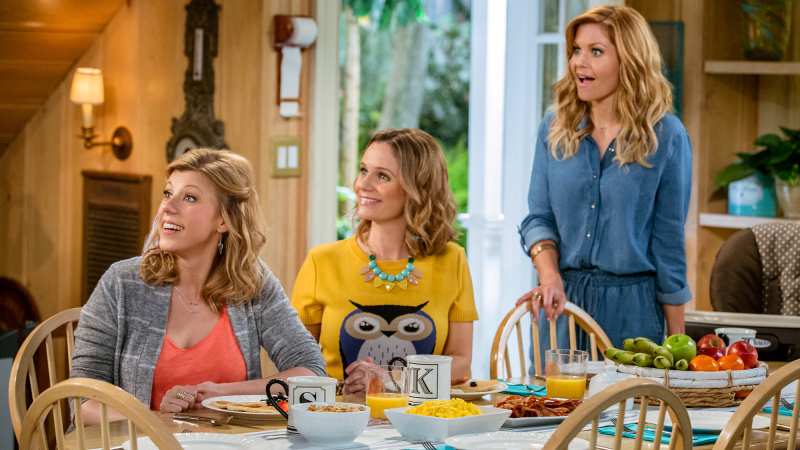 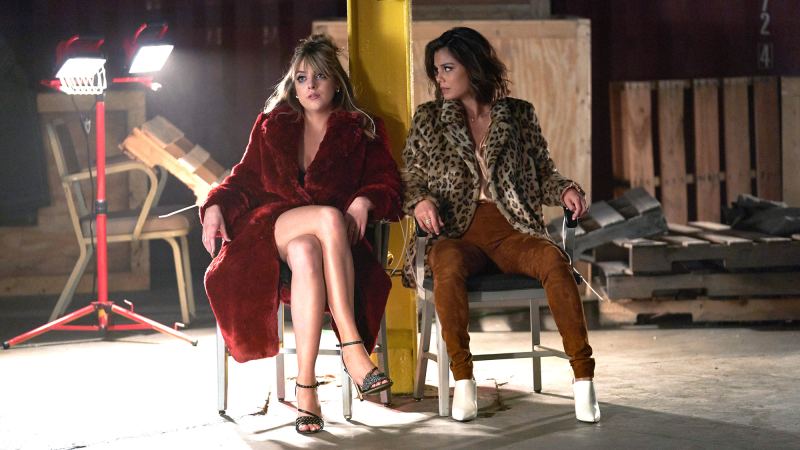 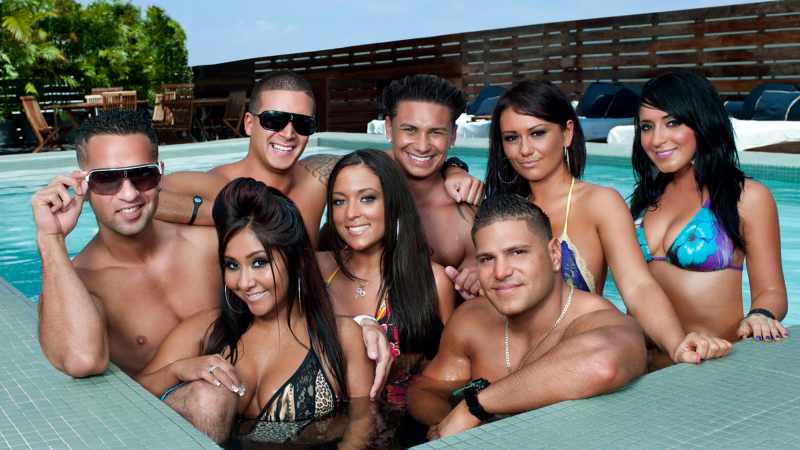 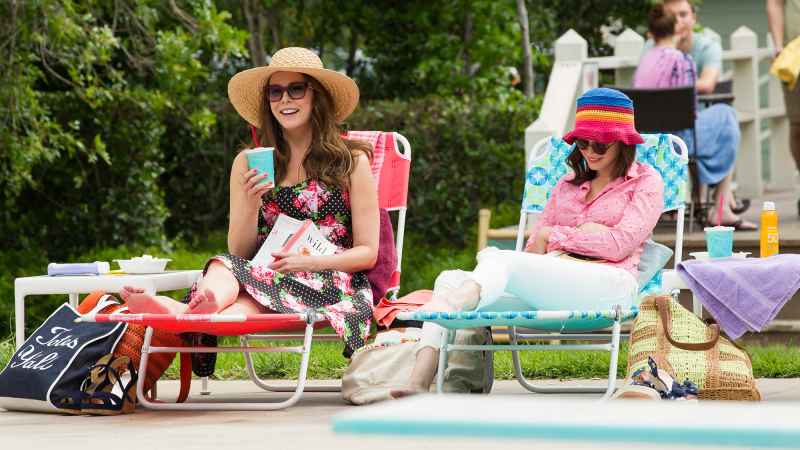 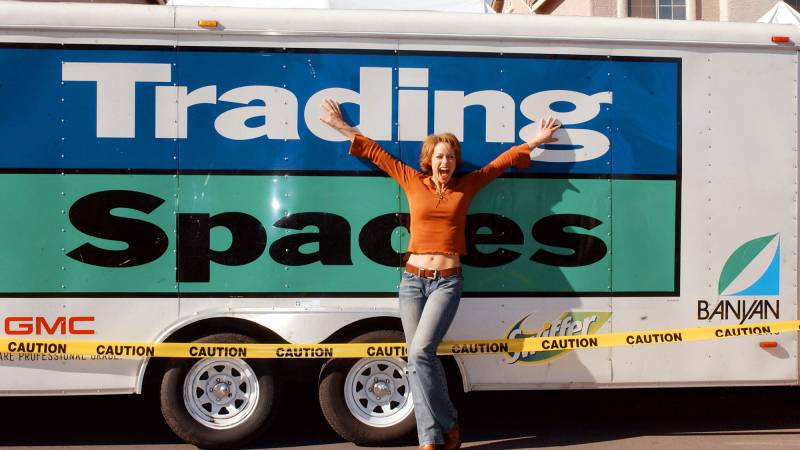 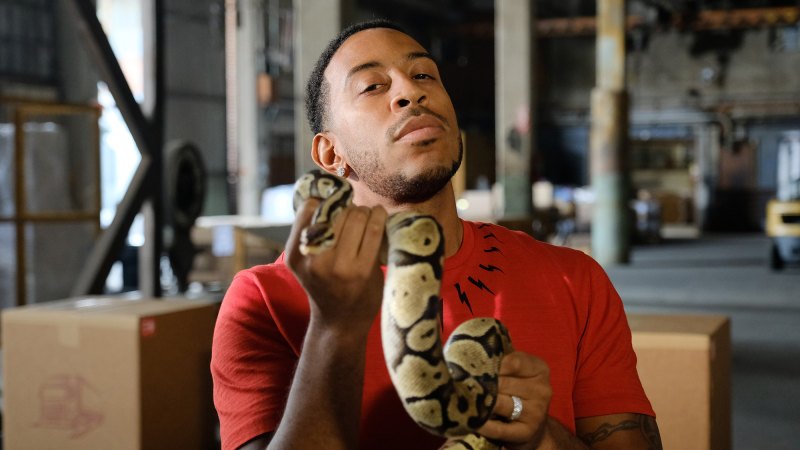