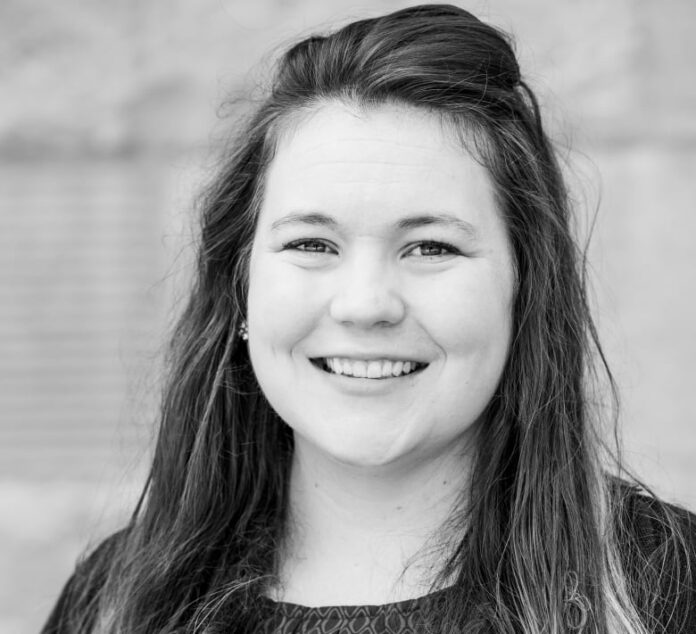 Karen K. Ho of Richmond Hill, Ont., adopted Max the cockapoo in 2021 because his previous owner wasn’t able to give him enough exercise.

He was kept in a crate for up to eight hours, which is not good for his energetic breed, she said. Ho also thought having a dog would be a good way to increase her own activity levels.

Ho and her mother, who is in her 70s, would walk Max for about 90 minutes a day: once in the morning and a longer walk in the evening. Ho was amazed by how much this benefited her mother.

“A really embarrassing thing is that my mom is fitter than I am,” she said. “I remember when we went to Banff and Jasper [in Alberta] together. She was more fit at hiking certain locations than I was. I struggled to keep up with her.”

Vanderloo looked at international and Canadian studies, and said people with dogs walk about four times a day and get, on average, 160 minutes of exercise a week — that’s 10 minutes more than the recommended minimum.

“Individuals who own pets are more active … and because of this increase in activity, they are less likely to have issues related to diabetes, hypertension, even metabolic syndrome,” she said.

According to a study published in 2016 in the American Journal of Lifestyle Medicine, “walking dogs has been shown to promote engagement in and adherence to regular physical activity.”

That research was published before the COVID-19 pandemic in early 2020. Some Canadians say having a dog has been particularly important over the past two years, helping them get active while working from home.

Staying active while working from home

That was the case for Andrew Holland of Fredericton, N.B. He’s been working remotely since March 2020 and his golden retriever Gus has given him a reason to go out for daily walks.

“Instead of driving to a physical office, we have our morning pretend commute, which is doing patrol of the subdivision. So that’s about a 35- to 40-minute walk,” he said.

Having Gus has helped replace some of the activity he would normally do at work.

“When you are in an office, you’re going to meetings, you’re walking around, warming up your lunch in the microwave or stretching your legs, or making a tea or a coffee. Here at home, it’s hard to do that, to get your steps in, so I typically try to get him out and around,” Holland said.

That “incidental” movement that we get from leaving our house and going to the office is a big part of what’s been missing from many people’s lives, Vanderloo said.

Having a dog to walk connects “your motivation to getting active to something non-negotiable,” she said.

Pets are a powerful motivator

With the pandemic puppy boom, Dr. Philipp Schott, a veterinarian in Winnipeg, has also noticed an increase in people walking dogs.

He said he’s heard from pet owners that they’re a good excuse to get out and explore the neighbourhood, particularly as it’s been difficult to travel.

Schott echoed Vanderloo comments, that dogs are an incentive to get out and get active.

“Having that dog look at you … people feel a very strong sense of responsibility and guilt towards their pets. More so than getting their spouses or children exercising, getting the dog exercise … that’s a strong motivation for people,” he said.

Dogs typically need about half an hour to an hour a day of exercise, and you don’t need to worry about overdoing it if you want to do more.

“Most dogs are better athletes than most humans. It’s the rare person that can outwalk their dog,” Schott said.

For Holland, Gus has been his “four-legged exercise machine” throughout the pandemic.

“We discontinued our gym membership during COVID. We bought a spin bike and I haven’t been as disciplined at using that as my wife has been, and that’s on me. But I still walk … with him.”

That’s also been the case for Ho with her dog Max.

“I think it’s sort of like when people get really into a sport. You date people who also do that sport, you dress differently, your lifestyle changes, like how you sleep and how you eat,” she said.

“I think that’s very similar in terms of when we talk about the health benefits of adopting a dog — especially one that’s as active as mine.”

LISTEN | How dog ownership has helped Canadians keep fit during the pandemic:

While some people packed on the pandemic pounds, others found their dog put a spring in their step and their furry friend got them out exercising. CBC producer Antonia Reed looks at why every walk with your dog counts.