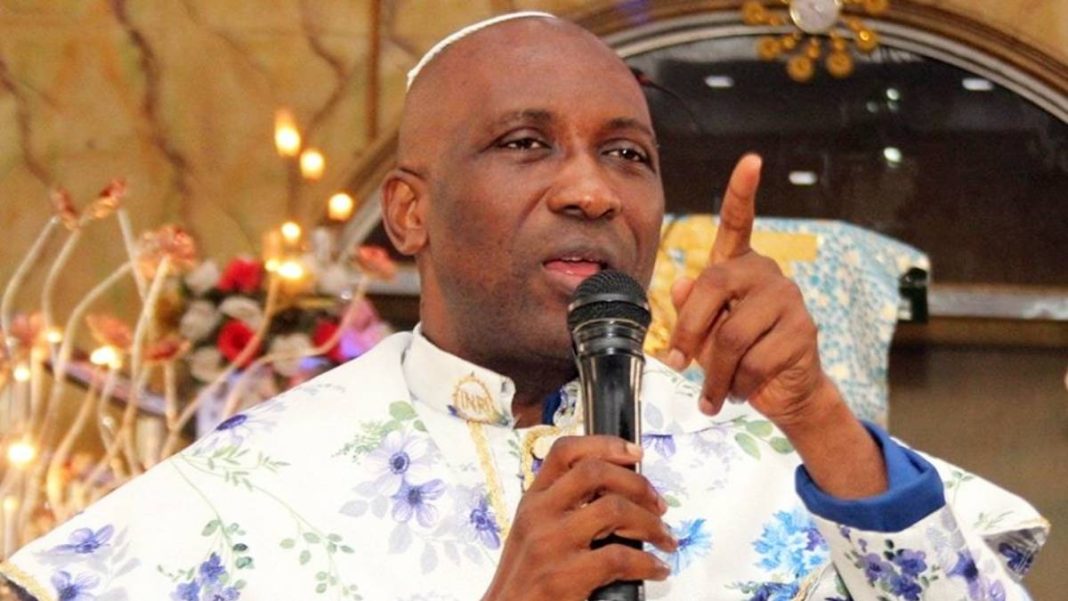 The Leader of INRI Evangelical Spiritual Church, Primate Elijah Ayodele, has warned of an impending war between China and Taiwan.

Primate Ayodele urged world leaders to be on alert due to the impending war between China and Taiwan.

The clergyman revealed that he sees a serious problem between the two countries that will replicate what is happening in Ukraine.

In a statement released by his media aide, Osho Oluwatosin, Ayodele made it known that China wants to make a move to start the trouble, adding that if world leaders are not fast in salvaging the situation, a war is going to erupt.

The man of God also said the crisis will affect the United States of America if it is allowed to happen.

He said: ‘’There will be a problem between Taiwan and China if the world leaders don’t work on it fast. China will want to start another trouble just like Russia. The world leaders need to watch China in order to avert this because the issue of Taiwan, China and America may also lead to what is happening in Ukraine.’’

Furthermore, he warned the US of an imminent attack on the country.