Katy Perry Will Look Totally Different At The 2022 Met Gala 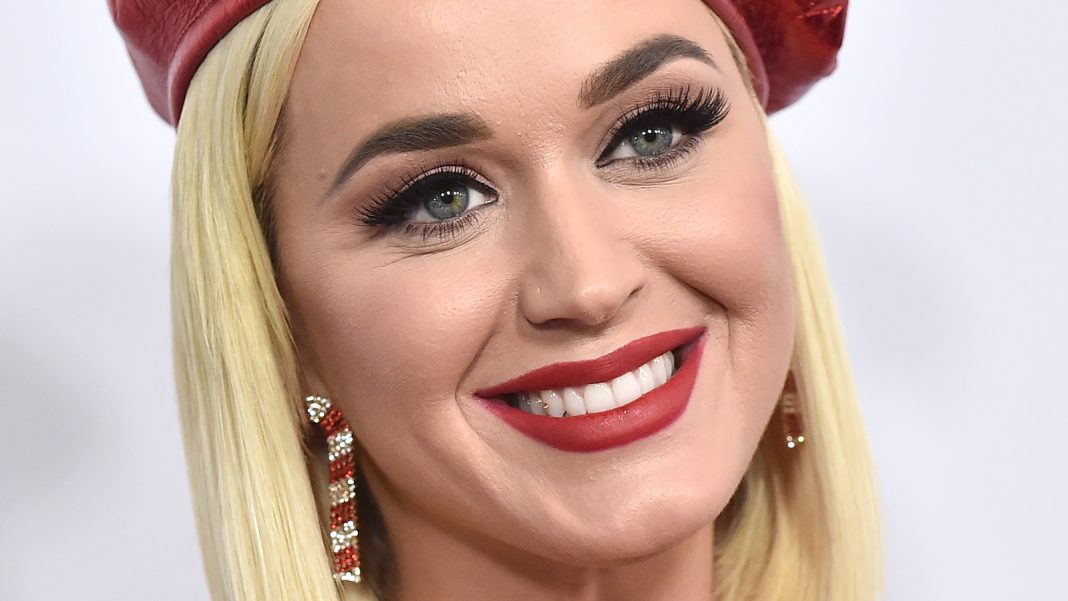 Katy Perry skipped the 2021 Met Gala, and because the 2020 event was canceled due to COVID-19, she didn’t get to rock the baby bump-enhancing outfit that she’d already picked out. In true Perry fashion, it was flamboyant and fun: a padded, copper-colored corset with a cone bra that was reminiscent of the one Madonna debuted in 1990 during the Blond Ambition Tour. Both pieces were designed by Jean Paul Gaultier. Perry shared a photo of her top on Instagram and captioned it, “What would have been …”

Instead of sticking to a similar aesthetic for the 2022 Met Gala, Perry hinted that she’s going to tone things down a bit. “You know, it would be pretty obvious for me to go play the kooky, crazy, wild, big, fun, colorful card “This time, I’m going to play a whole different card.” She then joked that she might “just come in a suit of armor or something,” but the medieval protective wear wouldn’t really work with this year’s theme. it’s “In America: An

Anthology of Fashion,” and attendees will be expected to seek inspiration from New York in the Gilded Age. While Perry is a pro at nailing retro looks, the era occurred in the late 1800s, long before dressing like a pin-up girl in public was socially acceptable. But it does provide her with an opportunity to wear another corset.