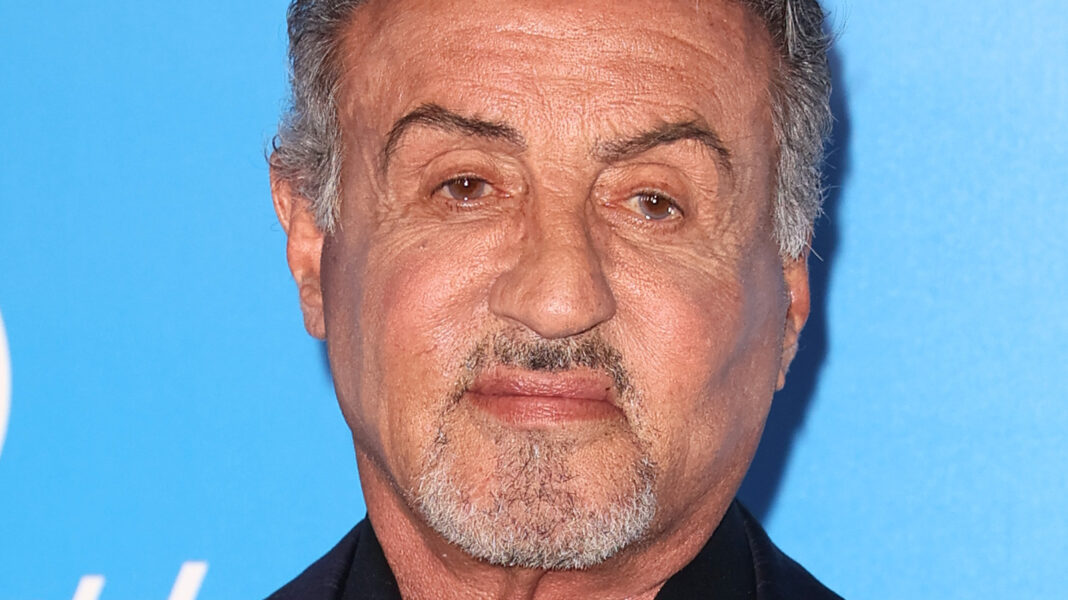 The only thing worse than a divorce for a celeb is a divorce without a prenup. Unfortunately, those are the circumstances that Sylvester Stallone and Jennifer Flavin are dealing with, as they didn’t sign a prenup before their wedding in ’97. According to an earlier TMZ report, Flavin has already requested to receive more money from the marital funds than Stallone, to be “compensated and made whole,” as she stated in the divorce papers that she believed her husband was “[withholding] marital assets.”

The skincare mogul also asked the courts for sole control of their $35 million vacation home, though no ruling has yet been turned down. Given that the couple has no minor children, child support won’t be a factor in the rulings, which will hopefully give the estranged spouses one less thing to worry about. (Spousal support, on the other hand, is a whole other story.) Unfortunately, Stallone and Flavin already have 400 million other

problems to sort out, so hopefully, things won’t become too ugly.