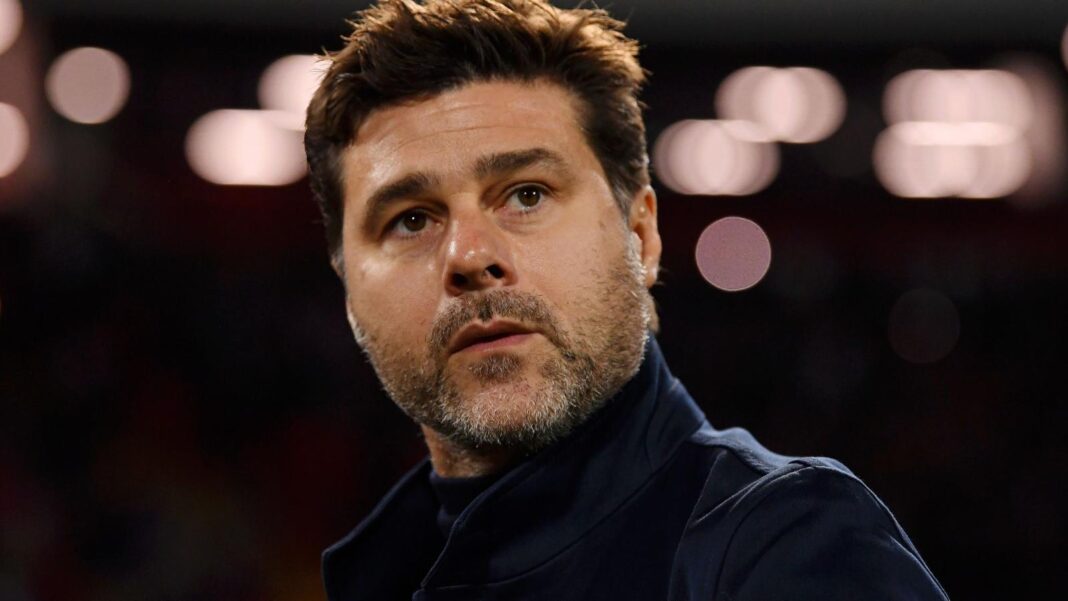 Champions League Paris Saint-Germain manager, Mauricio Pochettino, has said his players lacked “a little aggressiveness in the last third”, despite their 1-0 win over Real Madrid in the Champions League on Tuesday.

The Ligue 1 side will travel to Spain with a narrow advantage in the round of 16, following Kylian Mbappe’s stunning solo effort late in the game.

Lionel Messi missed a second-half penalty but Pochettino was content with the lead they will take to Madrid.

But Pochettino said: “I’m very happy for the players, who deserve it. I think the result is a bit short, but it gives us hope for Madrid knowing that it’s going to be very complicated.

“We lacked perhaps a little aggressiveness in the last third. We have made a great effort and the commitment of the team is very good. We took risks but we were very vigilant.”