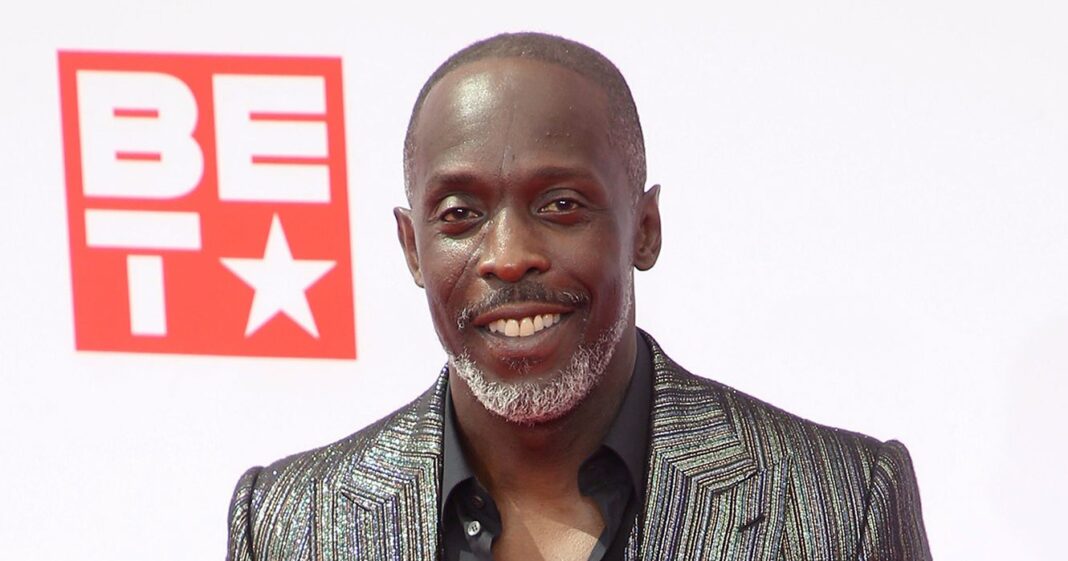 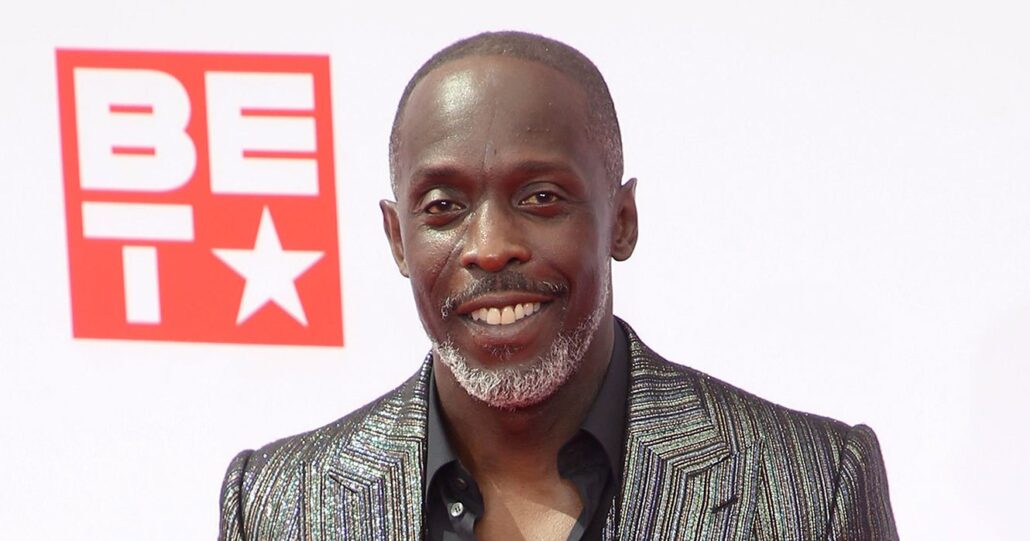 “It is with deep sorrow that the family announces the passing of Emmy nominated actor Michael Kenneth Williams,” the 54-year-old’s rep told The Hollywood Reporter. “They ask for your privacy while grieving this unsurmountable loss.”

Also Read: How Much Was Michael K. Williams Worth At The Time Of His Death?

The New York native is best known for his roles on The Wire, Boardwalk Empire, Lovecraft Country, and When They See Us. He reflected on a “difficult” part of his life in a July 2016 NPR interview.

“I was broken,” Williams said of the time he spent filming season 3 of The Wire. “I was on drugs, and I was in jeopardy of destroying everything that I had worked so hard for. And I came in [that church] doors, and I met a man who had never even heard of The Wire

Also, Read Google Market Finder, What is it and How it will Leads to Sales for Your Business

much less watched it. He was somewhere else in the Bronx preaching at another church when I first went there. And he stopped everything he was doing, ran back to New Jersey just because his team at the church told him that someone … was in trouble and needed to speak to him. He never judged. You know, he just nudged.”

The Emmy nominee noted that his drug use stemmed from not feeling “worthy of the opportunity” to star in the HBO show.

“I definitely wore that dark energy that [my character], Omar, was,” Williams explained. “He was a dark soul, tortured soul. And I just woke all of that up and lived in that. And that’s what people were attracted to. I didn’t know how to differentiate, ‘OK, that is Omar’s love, and then you have Michael’s love.’ So the lines got blurred.”

The Bessie star also reflected on getting into a bar fight at age 25, resulting in the facial scar he calls a “turning point” in his career.

“Directors didn’t want me to dance in the videos anymore. They wanted me to act out these thug roles,” Williams told NPR. “Mike, roll these dice in this video. Have this fight in this video.’ I was like, ‘All right.’”

Also, Read David and Victoria Beckham: A Tripe to their Relationship timeline.

Many celebrities have spoken out in the wake of Williams’ death, from Walking Dead’s Jeffrey Dean Morgan to Criminal Minds‘ Aisha Tyler. Keep scrolling to s their set tributes to the 12 Years a Slave star. 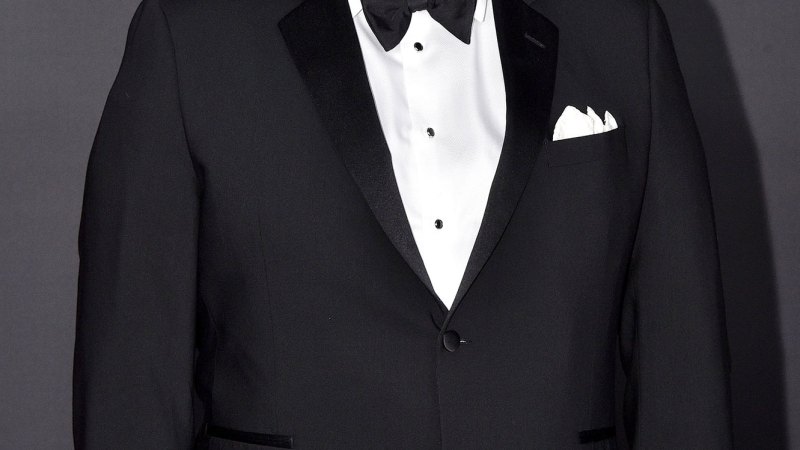 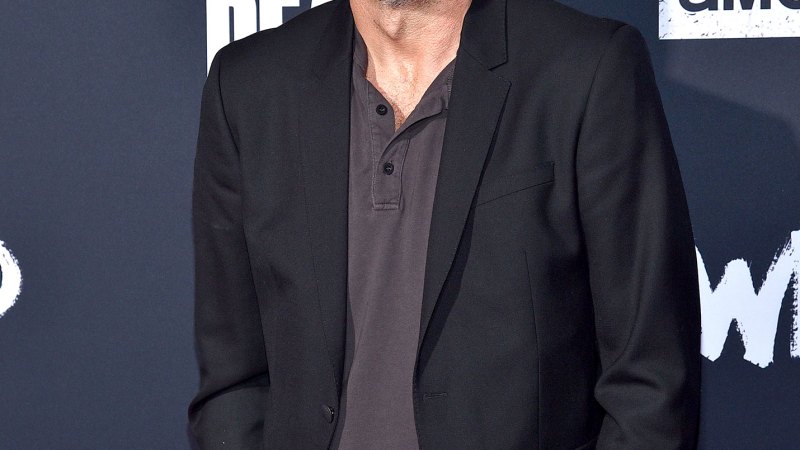 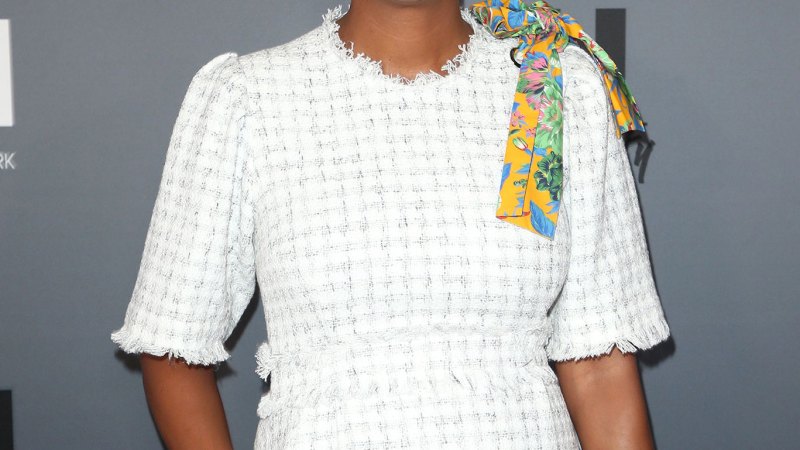 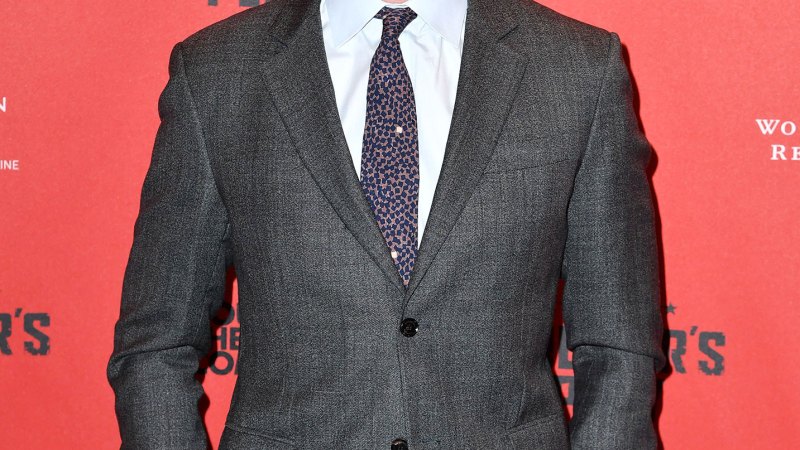 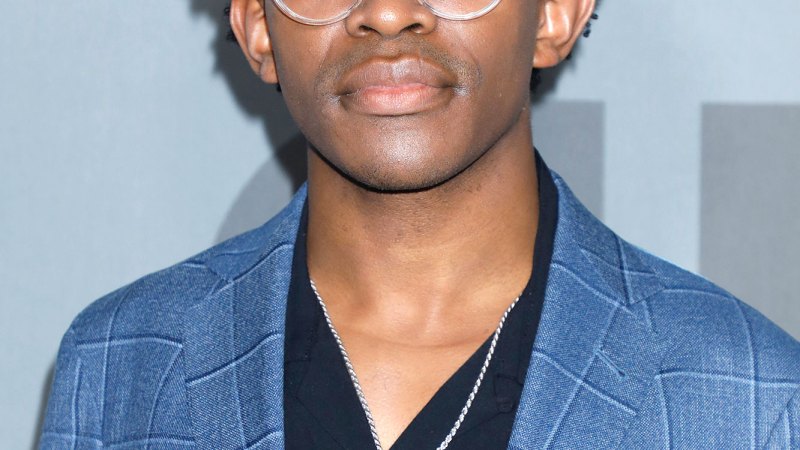