How Much Was Michael K. Williams Worth At The Time Of His Death? 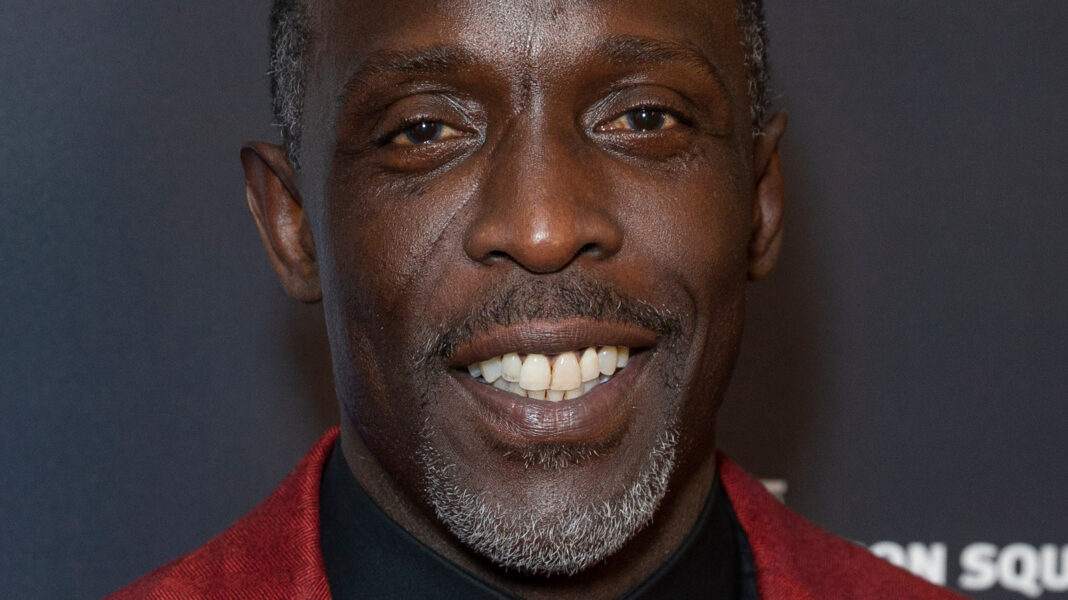 According to IndieWire, Michael K. Williams got his big break after being discovered by Tupac Shaker and made his acting debut in the 1996 film “Bullet.” But it wasn’t until 2002 that he became a household name thanks to his portrayal of Omar Little on “The Wire,” which netted him a nomination for the NAACP Image Award for Outstanding Actor in a Drama Series. In addition to bringing him critical acclaim and fame, Williams’ stint on “The Wire” opened doors and led to recurring roles on TV shows like “Alias,” “CSI,” and “Law & Order,” via Celebrity Net Worth. Per the outlet, Williams was worth a total of $5 million at the time of his death.

Beyond the fortune he amassed, Williams touched countless lives through his diverse roles. In a 2017 interview with The New York Times, the actor opened up about drawing inspiration from his community of East Flatbush, Brooklyn. “Vanderveer [Flatbush Gardens] is 59 buildings, six floors high, with seven apartments on each level,” he told the outlet. “There are so many people here — beautiful and beautifully flawed people — and I want all of their stories to be told.” Thankfully, these stories will be released posthumously, as Williams has two movies, “Surrounded” and “892,” still to be released. In one of his last Instagram posts, the actor also shared that he was looking forward to working on a George Forman biopic. 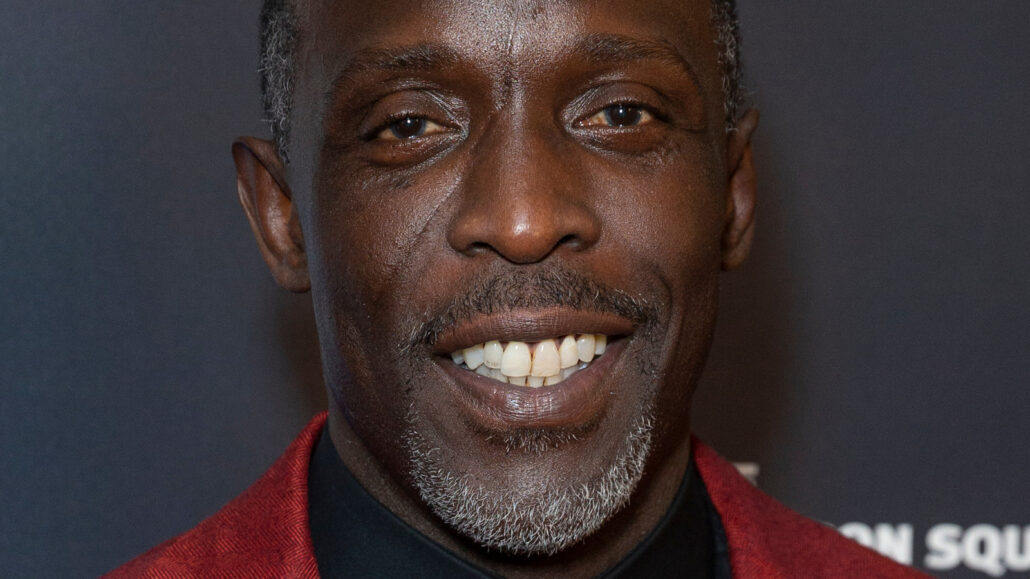