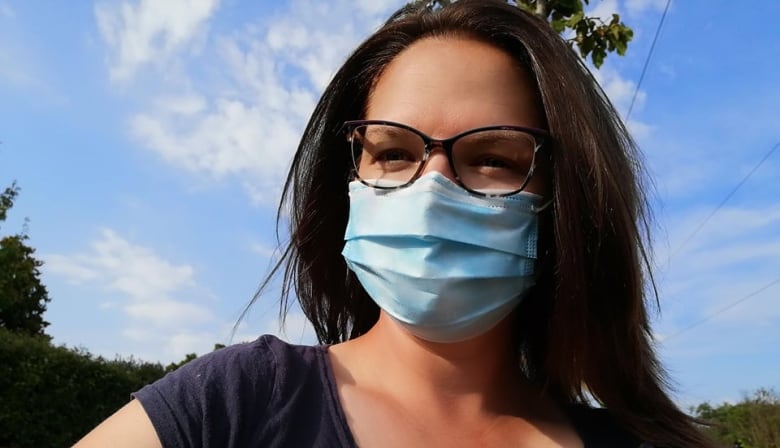 After more than a year of travel restrictions that have impacted most Canadians, the federal government has finally begun to ease the rules.

Ottawa has embarked on Phase 1 of a multiphase approach to lift its travel restrictions. However, the government warns that the process will be gradual — based on scientific data and not people’s pleas to reopen the borders.

Here’s what changes are happening soon and what to expect as more Canadians get vaccinated.

Since the start of the pandemic, Canada has kept its borders closed to most non-essential traffic and required a 14-day quarantine for travellers allowed to enter.

The government upped the ante in late February, mandating that travellers take a COVID-19 test upon arrival and that air passengers spend part of their quarantine at a designated hotel until they receive test results.

However, Ottawa announced on Wednesday that all fully vaccinated travellers currently allowed to enter Canada will soon be able to skip the 14-day quarantine requirement, including the mandated hotel stay. Instead, they’ll have to show proof of a negative pre-departure COVID-19 test, take another test upon arrival, and self-isolate until that test comes back negative.

The government has not yet set a date for the rule change but says it “hopes” to implement it by early July.

“These changes will only be made if the [COVID-19] case count continues to drop and if the vaccination campaign continues to go well,” said Intergovernmental Affairs Minister Dominic LeBlanc in French at a news conference on Wednesday.

The pending rule change is welcome news for many vaccinated travellers — but not for those set to fly to Canada before it takes effect.

“I feel like it’s a little bit of a punishment and a slap in the face,” said Fay Wallenberg, who grew up in Regina and now lives in Tuscany, Italy.

Wallenberg, who’s flying home on June 25 to visit her parents, has received both doses of the AstraZeneca vaccine.

She can’t change her travel plans, she said, and will now arrive with the knowledge that vaccinated travellers will get to skip the quarantine hotel, potentially only a week later.

On Wednesday, Health Minister Patty Hajdu said various government departments are still finalizing plans for the rule-change to ensure they will be “operationally ready” in July.

Is my vaccine OK? What about my kids?

At this point, only travellers who received a vaccine approved by Health Canada — Pfizer, Moderna, AstraZeneca and Johnson & Johnson — will be allowed to bypass the 14-day quarantine. The government said it will assess and consider approving other COVID-19 vaccines at a later date.

Ottawa said it’s also working on a vaccine passport for travellers, and that if it’s not ready by the time the rules change, Canadian border officers will determine a traveller’s status based on their documentation.

Hajdu couldn’t yet say if unvaccinated children will get to skip the hotel requirement when travelling with fully vaccinated parents. Health Canada has so far only approved the COVID-19 vaccine for those aged 12 and up.

“We will not separate families who are travelling together,” Hajdu said Wednesday on Power & Politics. But she provided no further details, saying they have yet to be worked out.

The government said it doesn’t have a set timeline for when further travel restrictions will be eased.

“The metrics we’re looking at are less date oriented and more disease-activity oriented,” said Hajdu. Case counts, hospitalizations and vaccination rates will all play a part in dictating Ottawa’s next moves, she said.

The government’s next vaccination “goalpost” for easing border restrictions is to have 75 per cent of all eligible Canadians fully inoculated, said Canada’s Chief Public Health Officer Dr. Theresa Tam. Currently, only seven per cent of Canadians aged 18 and older have received two doses.

What about the Canada-U.S. border?

Canada’s gradual approach to lifting travel restrictions has frustrated some U.S. politicians who want to see a plan for reopening the Canada-U.S. land border put into action now.

Recently, there’s been speculation that the U.S. plans to go it alone and reopen its side of the border to non-essential traffic on June 22 — when the current agreement expires.

The federal government says it will soon ease restrictions for fully vaccinated Canadians and permanent residents returning from international travel. 2:14

“If you call me two weeks today, I’ll be shocked if the border is not reopened into the U.S.,” said Saunders, whose office sits close to the Canadian border in Blaine, Wash.

However, the U.S. government has denied the rumours.

Further, Hajdu said she met with U.S. health secretary Alex Azar last week and they agreed it would be beneficial for the two countries to come up with shared health protocols to ease travel restrictions.

Either way, eager cross-border travellers may get more information soon. Prime Minister Justin Trudeau and U.S. President Joe Biden are set to discuss the issue at the current G7 summit in the U.K., according to New York congressman Brian Higgins.

“In the end, these are the only two decision makers that matter,” Higgins said Thursday during a panel discussion hosted by the Tourism Industry Association of Canada. “They can make a game-changing decision.”