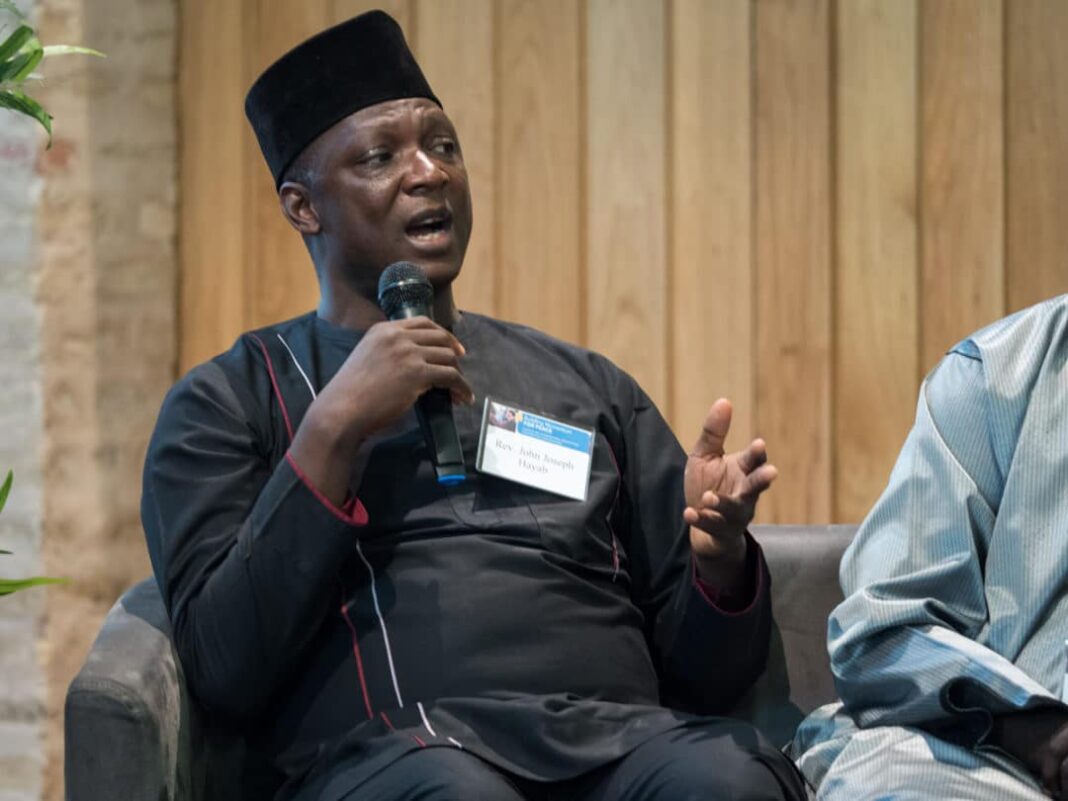 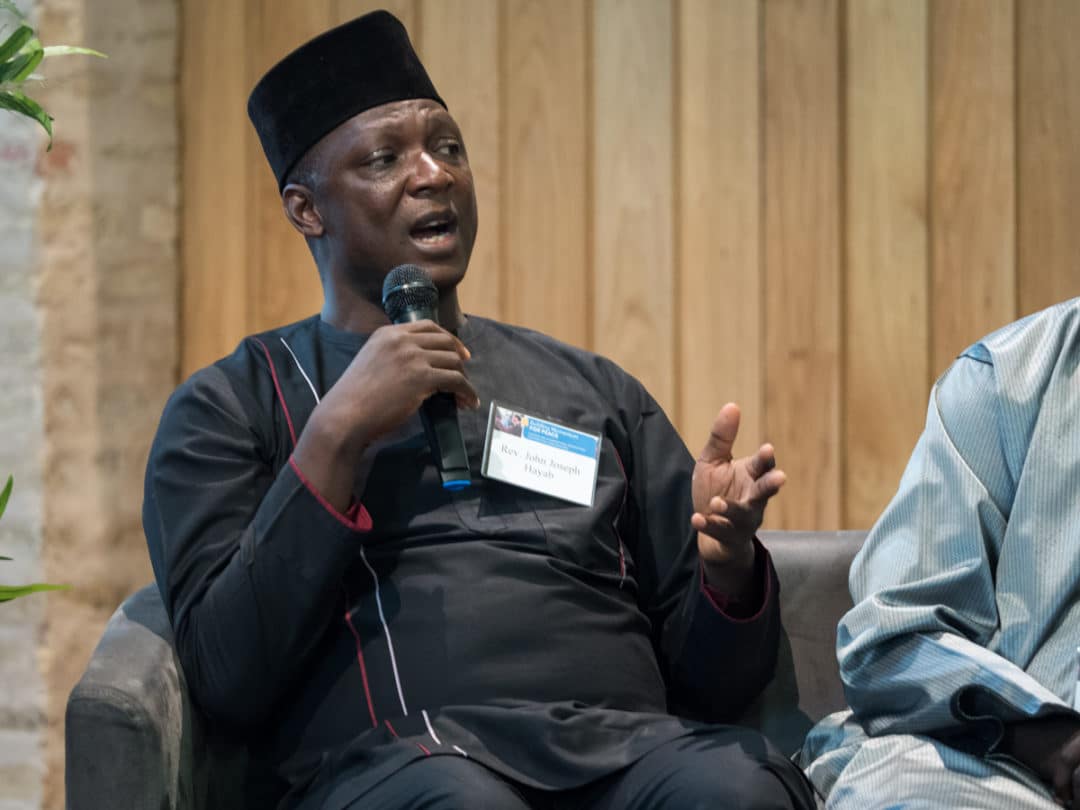 The Kaduna State Urban Planning Development Agency had on Thursday served the 110-year-old St George Anglican Church, Sabon Gari, Zaria, a seven-day quit notice, which it claimed was a directive from the State Governor, Nasir el-Rufai.

Rev. Hayab said the alleged announcement by the Director-General of the Kaduna State Urban Planning Development Agency, Ismail Dikko that the Church would not be demolished because of its historical value is an indication that the government is a listening one.

He explained, “l honestly pray and believe that the state government will continue to listen to the cry of its people. This will go a long way to cement good relationship between the government and the citizens and by extension ensure peaceful coexistence in the state.

“I also urge the state government to put a proper documentation of the necessary papers of the Church in order to put to rest any argument or controversy that may come up in the near future.”

The Christian Association of Nigeria, CAN, Kaduna state chapter had on Thursday raised the alarm over an alleged quit notice issued to one of its churches in Zaria.

The Director-General of the Kaduna State Urban Planning Development Agency said the Church would not be demolished, while a market which was to be expanded to the space occupied by the church would be relocated to somewhere else.

He explained that the Church is yet to obtain its Certificate of Occupancy assuring that it would get it from the Kaduna State Geographical Information Service.

Dikko said, “The church will remain based on its historical value. Also, we noticed the church does not have certification, that is, the C of O.

“However, market is a public facility, but looking at it, the church’s history supersedes the market.

“In light of the above, the church will remain while the market will source for expansion elsewhere.”