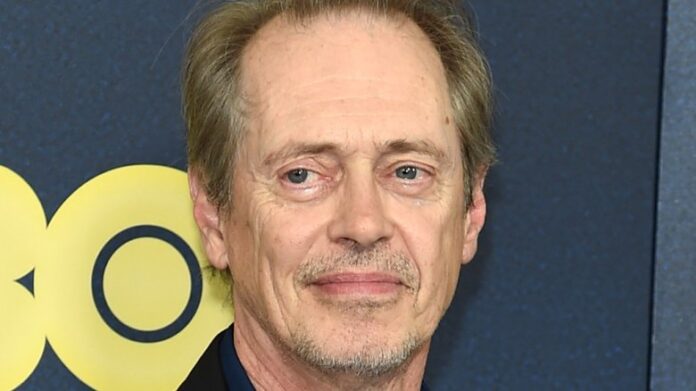 It may have taken five seasons for Steve Buscemi to appear in The Sopranos, but it turns out his work on the show was a match made in mobster TV heaven — both behind and in front of the camera.

“I think just the more I do it, the more at ease I become there,” Buscemi said of The Sopranos while speaking with The Morning Caller in 2006. “I guess having acted on the show for a season, you do feel like you’re more part of the family.”

In fact, the actor-director loved this on-screen turn so much that after (spoiler alert!) his character was whacked, he came back in a cameo. “It was just one night. I always love working on the show no matter if it’s directing or acting and I love working with Jimmy [Gandolfini],” Buscemi said. “I was more conscious that this probably won’t happen again for a long time, so maybe I did savor the moment a little bit more. But once you’re in the scene you don’t really think about that. You just concentrate on the work.”

While you’re here, check out Tony Sirico’s real life of alleged crime before The Sopranos.