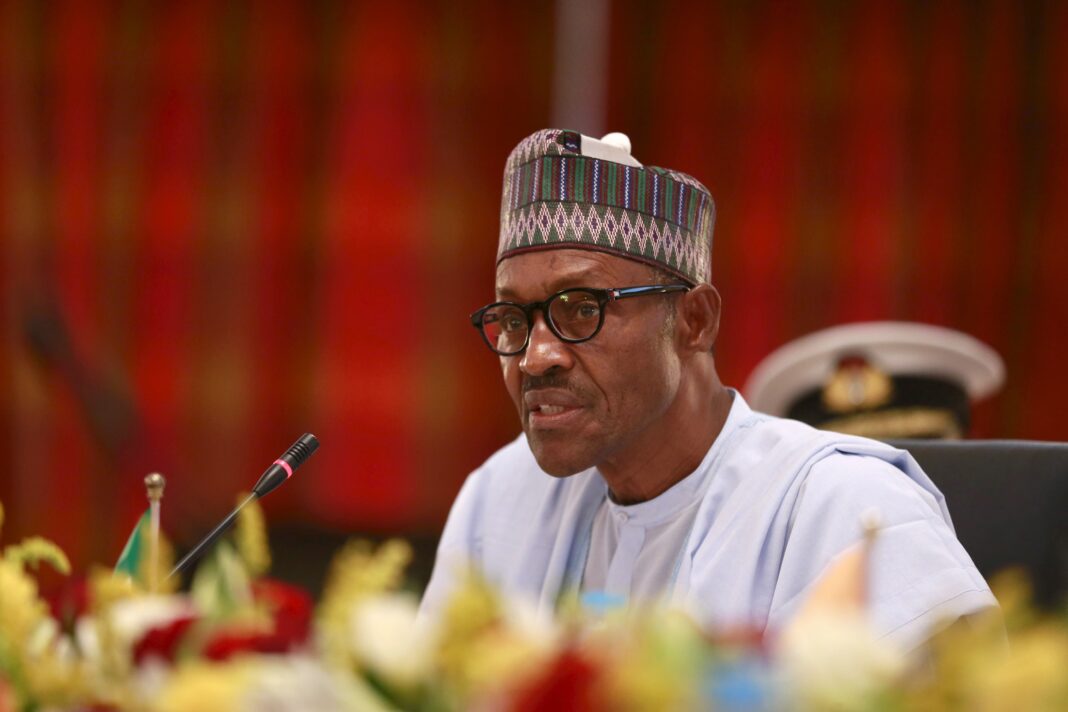 The Federal Government has finally summoned the High Commissioner of South Africa over the incessant killing of Nigerians and destruction of their property by South Africans.

A meeting has been scheduled to hold between the duo by 11 am on Tuesday.

A senior official of the ministry, Kimiebi Ebenfa, confirmed the development to the Nation

Ebenfa said, “I am directed to inform you that the Minister of Foreign Affairs has summoned the High Commissioner of South Africa for a meeting this morning by 11. The meeting was confirmed a few minutes ago.”

DAILY POST reported that Onyema on Monday vowed that the Federal Government would take “definitive measures” following the xenophobic attacks on Nigerians in South Africa.

He described the attackers as mindless criminals, noting that the police intervention was ineffective.

Onyema had tweeted, “Received sickening and depressing news of continued burning and looting of Nigerian shops and premises in SouthAfrica by mindless criminals with ineffective police protection. Enough is enough. We will take definitive measures.”