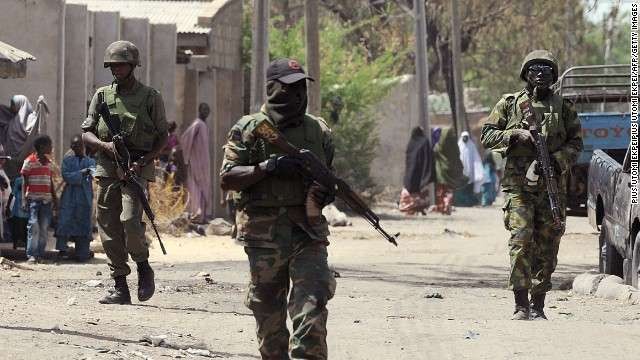 A court martial in Borno State has sentenced a soldier to death for the murder of a suspected Boko Haram terrorist.

Lance Corporal Hillary Joel was said to have carried out the murder during a cordon and search operation by the army in Damboa Local Government Area of Borno State.

He reportedly set the suspect ablaze, leading his death.

Others who faced the court martial with him were handed different sanctions, including jail terms and demotions.