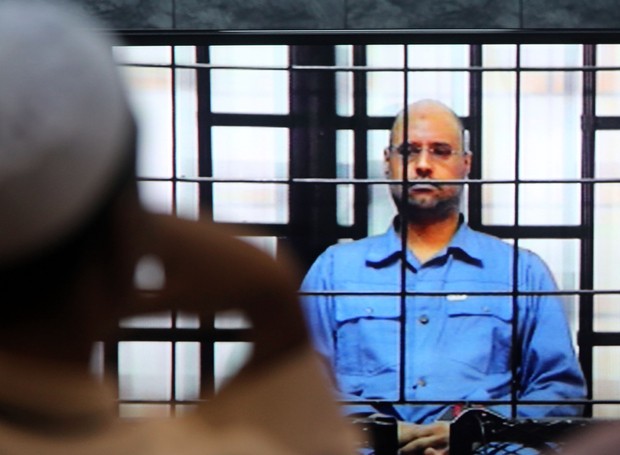 An armed group in Libya said on Facebook Saturday it has freed C, the son of late Libyan leader, Muammar Ghadaffi.

Seif al-Islam has been in custody since November 2011.

The Abu Bakr al-Sadiq Brigade, a militia of former rebels that controls the town of Zintan in western Libya, said Seif al-Islam was freed Friday evening, “the 14th day of the month of Ramadan,” under an amnesty law promulgated by the parliament based in the east. (AFP)