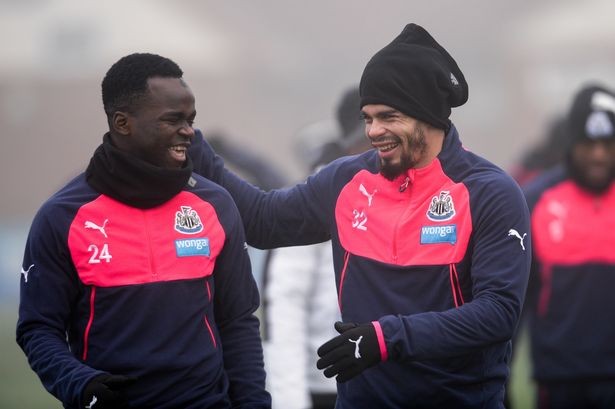 Ivory Coast midfielder, Cheick Tiote, has died after collapsing while training with his club in China.

The 30-year-old joined Chinese Super League side Beijing Enterprises. He was said to have slumped at the training ground on Monday and taken to a local hospital, where he was pronounced dead.

“The club rushed him to hospital where he was pronounced dead at 7 o’clock local time. The club has been in contact with his family.”

Tiote, who spent seven years playing for English Premier League club, Newcastle, was said to have suffered a heart attack.

He said, “We cannot say any more at the moment and we request that his family’s privacy be respected at this difficult time. We ask for all your prayers.”