Biafra: Reps caution security agents against use of force 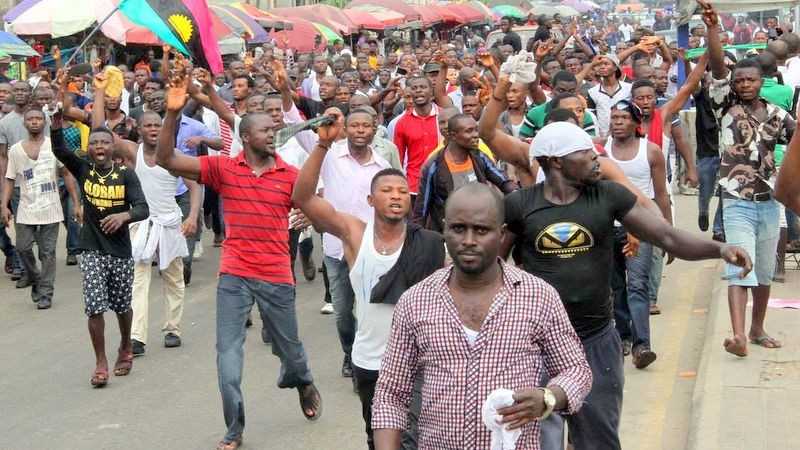 The House of Representatives on Tuesday cautioned security agencies against the use of force in the handling of the sit-at-home directive to the people of South East by Indigenous People of Biafra (IPOB).

The House adopted the position tabled in a motion by Obinna Chidoka (Anambra – PDP).

Pro-Biafra groups had directed people across the South East states and its supporters in other parts of the country to sit at home in honour of fallen Biafra heroes.

“Such wanton loss of lives was not necessary, in view of the government’s resolve to protect all citizens, irrespective of beliefs, language and cultures,” he said.

He said the people of the south east were law-abiding citizens, who have rights like other citizens of the country.

He urged the government to explore dialogue in resolving the Biafra issue and other crises in other parts of the country.