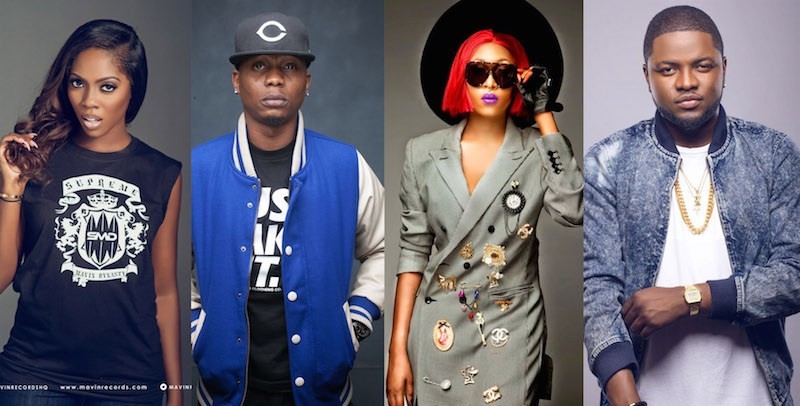 The announcement was made at a special ceremony held in Los Angeles on Saturday.

The complete list would be announced at the grand ceremony slated for June 25, at the Microsoft Theater in Los Angeles.

The event will be hosted by Leslie Jones.

The award sees the multiple award-winner taking the award for the second time after winning it for the first time in 2012.

This year’s nomination happens to be the first for both Tekno and Mr Eazi after putting out impressive singles in 2016.

The “One Dance” crooner who is currently having the time of his life with the traction he has been gaining in the international music scene, also bagged seven nominations for 2017 Billboard Music Awards, won  three Billboard awards and won an award for writing Drake’s “One Dance”.

His sophomore album, “Sounds from the Other Side” is slated to drop this year with impressive collaborations making the features list.

“African Bad Girl” featuring American pop star, Chris Brown, “Daddy Yo” and “Sweet Love” are singles off the soon to be released body of work.